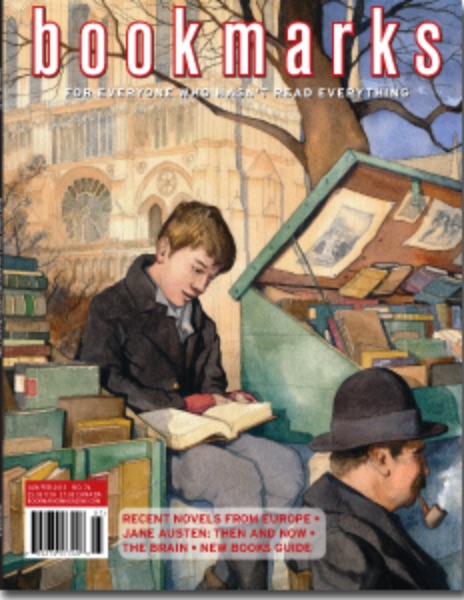 Confessions of a Bookaholic

I devour Bookmarks magazine whenever it comes out. The magazine covers recent publications in a range of genres, and gives an excellent summary of the major reviews.

I read it cover-to-cover pencil in hand, marking the titles that interest me. Then I go to my computer and download a free Kindle sample of each book to my ebook reader.

This is rather like browsing books in a bookstore. I check each title out, and buy the books that hook me—print editions for the half of the year we are in Canada, (mostly) digital editions for the six months we live in Mexico.

This inevitably leads to book overload. In little over one month, we will be packing up, closing up, locking up, and flying from Canada to our second home in Mexico. I will need to decide which books go with me, and which ones stay. This is not easy for a bookaholic, much less a writer of historical fiction.

As it is, I have many, many unread books: books I will never read, books I am reading, books I intend to read soon. I certainly do not need more. I remind myself of this as I’m downloading samples of:

You see what I mean? Where can I sign up for Bookaholics Anonymous? 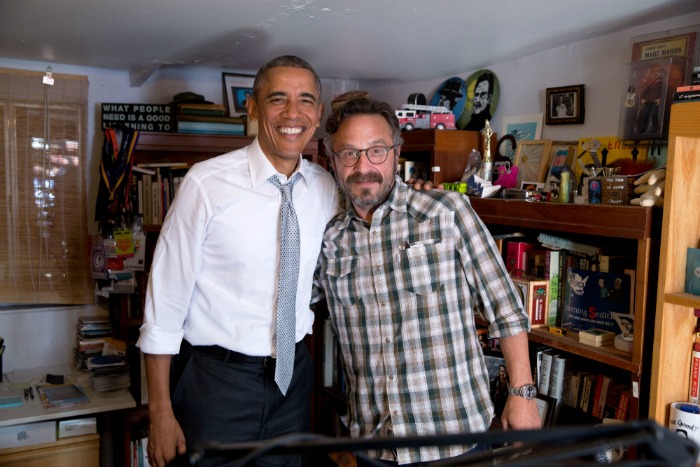 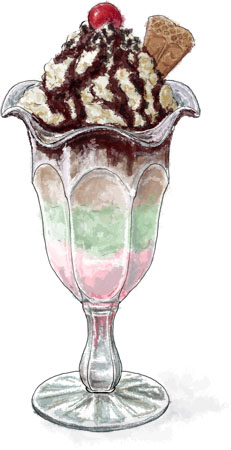 • How Kazuo Ishiguro wrote the award-winning Remains of the Day in only four weeks. Depressing, isn’t it?

Links for flâneurs through history …

• The French Revolution Network. It’s always a thrill to discover discussions on topics of interest.

• These 16th century portraits of women painted by Caterina van Hemeseen are arresting.

• For delicious details on daily life in the 17th century, see this website. 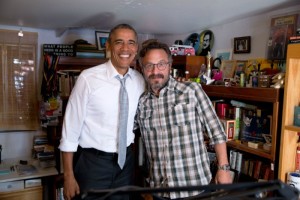 I’m late to the party, but I’m now a big fan of Mark Maron’s WTF podcast. His interview with Barack Obama is an outstanding introduction. (It’s wonderful that Obama would venture into such edgy territory.) 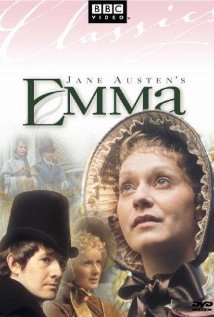 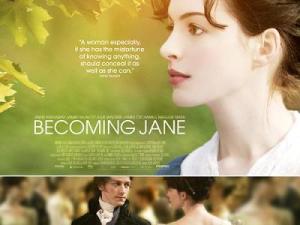 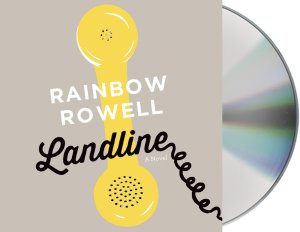 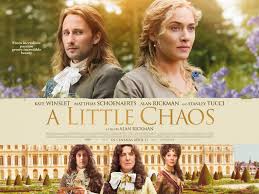 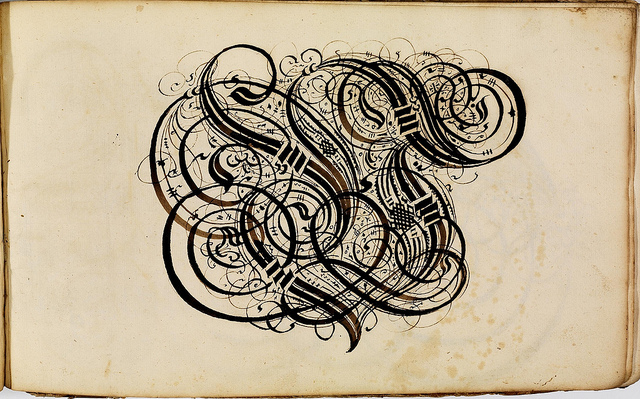 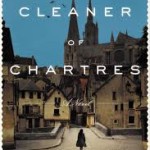 The last draft of the Hortense Young Adult is tucked away until early November. In the meantime, in the early creative hours, I’m giving some thought to the premise, tag and log lines, using the guidelines from a worthwhile 3-session on-line course on “Rapid Story Development,” using, among other things, Enneagrams, a method for analyzing character. 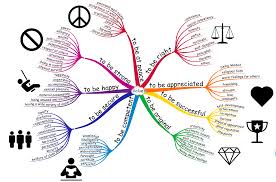 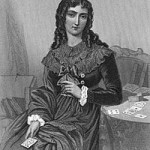