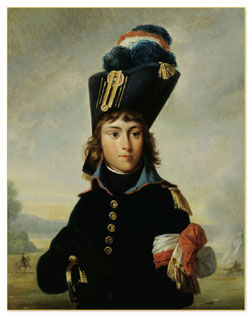 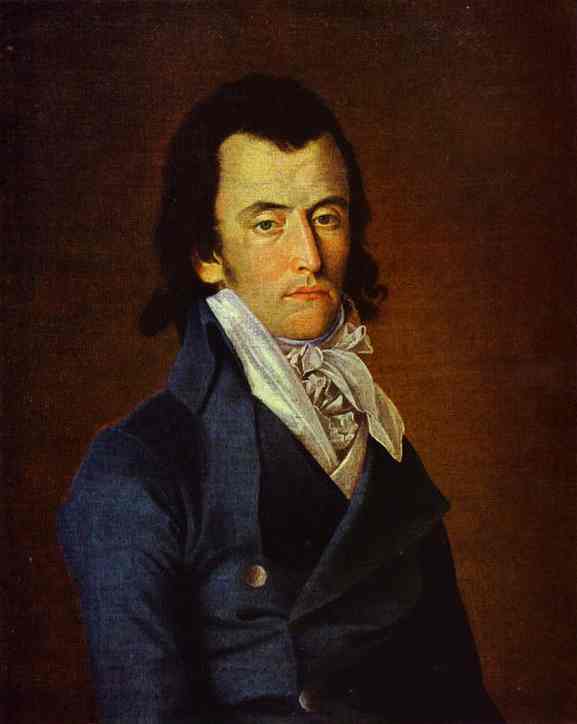 Hortense as a teen — the subject of my next-next novel (surprise!)

(Hortense as a teen, at right, with one of her best friends.)

I have news today. (It’s already being tweeted on the Twitterverse!) I’m going to be writing two Young Adult novels for Penguin Canada. The first — and possibly both — will be about Josephine’s daughter Hortense, taking me back to the Napoleonic era. The books will be published in Canada as  part of Penguin’s Razorbill line and in the U.S. as part of Viking Young Readers.

I got the offer some time ago quite out-of-the-blue. It arrived on my agent’s desk in a ribboned box containing chocolates and the proposal. 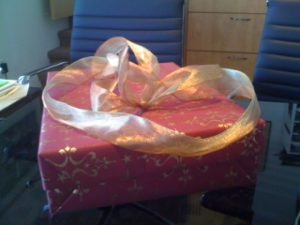 I needed time to think about it. I’d been long planning to write another (adult) novel about the women in Molière’s life — this I will still do.

But YA? I was interested. For over a decade I was co-editor of a YA series for reluctant readers. Too, many teens are fans of my adult novels. The idea of writing YA intrigued (and challenged) me.

I spent quite a bit of time reading YA and re-researching Hortense’s life, imagining what her story might be. I wasn’t sure I wanted to return to the 18th century — but then I got hooked. Hortense is a very appealing character, and her teen years are dramatic, but also very sad. It’s a truly sweet love story, as well of the story of a girl having difficulty coming to terms with a step-father (Napoleon).

It’s going to be a very interesting few years! Somehow, I feel that I can do all of this all at once: finish This Bright Darkness, begin another adult novel set in the 17th century, write two YAs and a short novel for GoodReads, as well as launching my own e-book imprint.

A sense of reality, apparently, hasn’t clicked in with my advancing years.

I just got off the phone to a book club in Geneva — wonderful! The Skype connection was excellent. They were deep into the Trilogy and had lots of very interesting questions, a pleasure to chat with. (I told them secrets.) Thank you, Karen Smith, for organizing it.

If any of you reading this would like me to chat with your book club … just send me a note (sgulland AT sandragulland DOT com).

It’s so much fun!