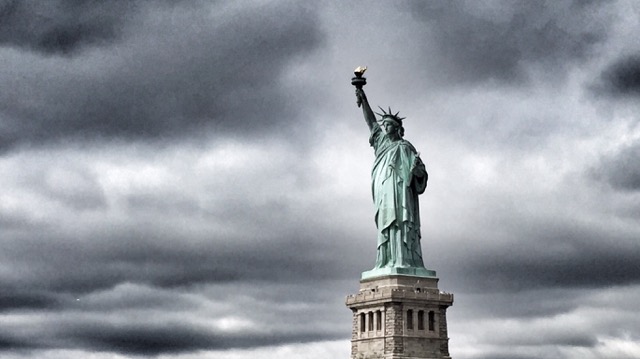 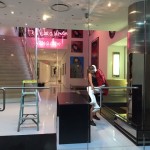 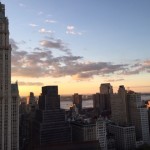 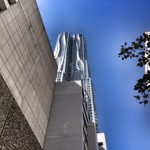 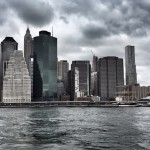 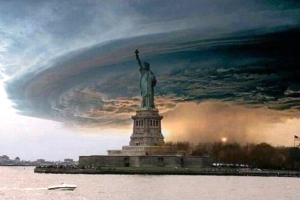 Another whirlwind week. Is there any other kind? We’re leaving for NY today—a five-day visit with our son.

I’d told my editor and agent that I would have the revised first section of the WIP to them before I left, and I’ve been working toward that deadline.

Meeting a deadline—a commitment to send out—invariably entails many sleepless nights, which creates a certain frenetic heat. The creative cauldron, I think of it.

At the beginning of this period, I had lost faith the work and, worse, lost faith in my ability to write at all. Despair! As I worked on the MS, I was also composing, at the same time, a draft of a resignation letter.

In the heat of the cauldron, however, I began making big changes, revising the pages over and over again. By D-Day, the day to send—which was only the day before yesterday—I was, miraculously, actually pleased with the work.

And off it went, without that letter of resignation. I had gone from despair to elation in a matter of days.

Now: time for a holiday!

Links for writers & other creatives …

• Nine Secrets to Successfully Completing that Elusive First Draft. Or that elusive fifth draft, for that matter. :-( This is a very good article.

• The most popular article in my Flipboard magazine this week, not surprisingly, was: Rude awakening: three essential rules for writing good sex. This is a helpful article.

• This is funny: Free Blurbs for Your Book!

• I love this: How Reading (and Writing) Obituaries Can Improve Your Fiction.

• 9 Creativity Tips You Can Learn from Geniuses. Many good suggestions!

There is quite a bit on the Net right now on the Sun King because of the 300th anniversary of his death on September 1. Here are a few I like:

• How Ballet Can Make You A Better Leader.

• Louis XIV: What France’s Sun King did for art.

• This post launches a wonderful Wallace Collection series on the Sun King.

One thing I always think about with respect to the Sun King’s death is how his wife, Madame Maintenon, left at the very end; she wasn’t by his side when he passed. This has been interpreted by some as heartlessness, but my feeling—entirely subjective—is that we don’t understand life without pain killers. The presence of loved ones can make it harder for the dying to “let go.” Leaving would be considered a mercy.

On that somber note: have a great week!