Book reviews: the good, the bad, the ugly … and the wonderful

by Sandra Gulland | Jul 28, 2018 | Adventures of a Writing Life, Promotion, Publication, The Game of Hope 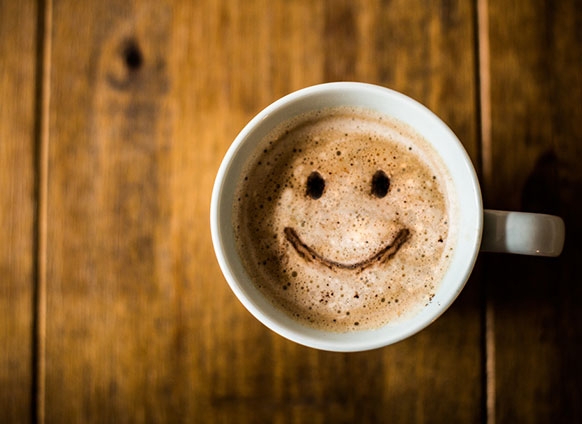 A good review can leave a writer depressed if it’s obvious the reviewer hadn’t read the book. Even rave reviews can be frustrating if there isn’t one quotable line. And then, of course, there are the “condemn with faint praise” reviews. Worse is the despair of not having any reviews at all.

It’s hard not to get emotional!

But then there are the supremely gratifying reviews by readers who get it. Nothing could be finer.

I felt this way about the review of The Game of Hope by Grace O’Connell in Canada’s publishing magazine, Quill & Quire. There are a number of quotable quotes, but this is my favourite:

Gulland has built a career writing historical fiction for adults, including a bestselling trilogy about Joséphine Bonaparte (Hortense’s mother). Her pitch-perfect balance of lush period details and character-driven narrative shines again in The Game of Hope.

I love this too:

In Gulland’s hands, Hortense’s life and history, as dramatic as it is, never overwhelm her character. Her friendships, her music, and her mother remain steady anchors. Even with Joséphine and Napoleon as supporting characters – ones so historically charged that they could easily take over a narrative – the story remains firmly Hortense’s.

What’s especially nice about this is that the reviewer understood some of the challenges of writing biographical historical fiction, likely because she is an author herself. :-)