I was born in Miami, Florida, in 1944. The daughter of an airline pilot, Robert Zentner, my family lived in Rio de Janeiro, Brazil, for five years, then Miami again for a few years before settling in my mother’s hometown of Berkeley, California. 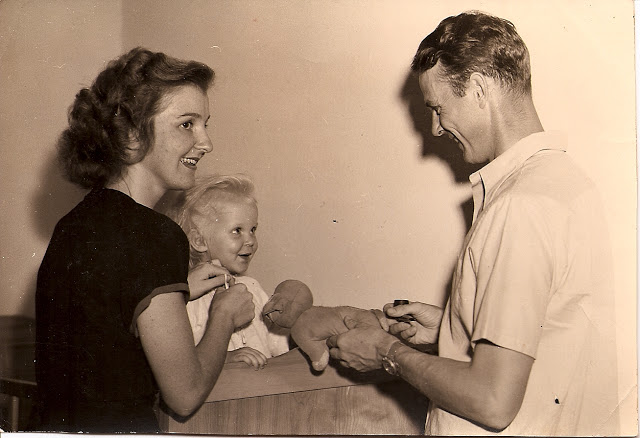 In the fall of 1970 I accepted a one-year contract to teach Grade Two in an Inuit village in northern Labrador, Canada—an amazing experience. After, I worked as a book editor for publishers in Toronto. In 1977 I married Canadian Richard Gulland, manager of a manufacturing company. Daughter Carrie and son Chet were born, and in 1980 we moved to a log cabin near Killaloe (population 600), in northern Ontario. 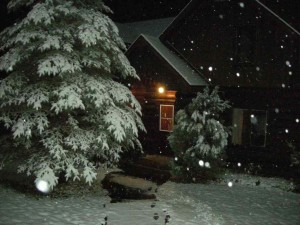 There I started Words &, an editorial and writing service, and my husband started a high-quality outdoor clothing and equipment company. We enrolled the children in a parent-run alternative school and eventually I became volunteer principal. 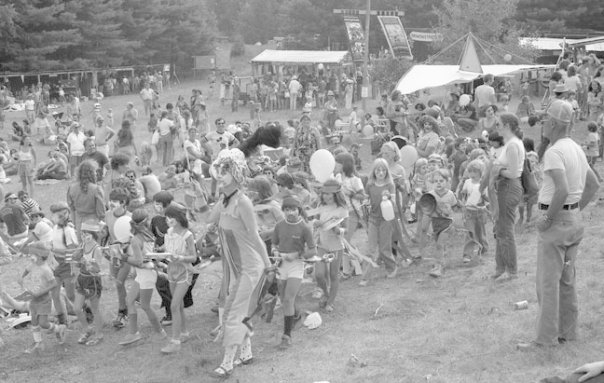 I handled promotion (and played clown) for the annual Killaloe Craft & Community Fair. Together with a friend, I started a community newsletter, “The Community News & Confuse,” circulation 150. All the while I was growing vegetables—or, rather, trying to grow vegetables—raising chickens and pigs, and developing an unruly addiction for horses. 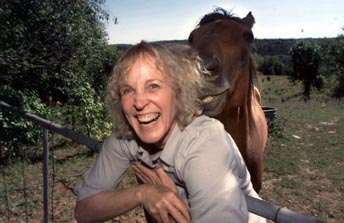 My consuming interest in Josephine Bonaparte and the Napoleonic era was sparked in 1972 when I read a biography of Josephine. Decades of research followed. I began the fictional biography of Josephine in January, 1990. In-depth research required knowledge of French, which I continue to study on an ongoing basis. As well, I traveled to France, Italy and Martinique, and consulted with period scholars. (The photo below was taken in Paris.) 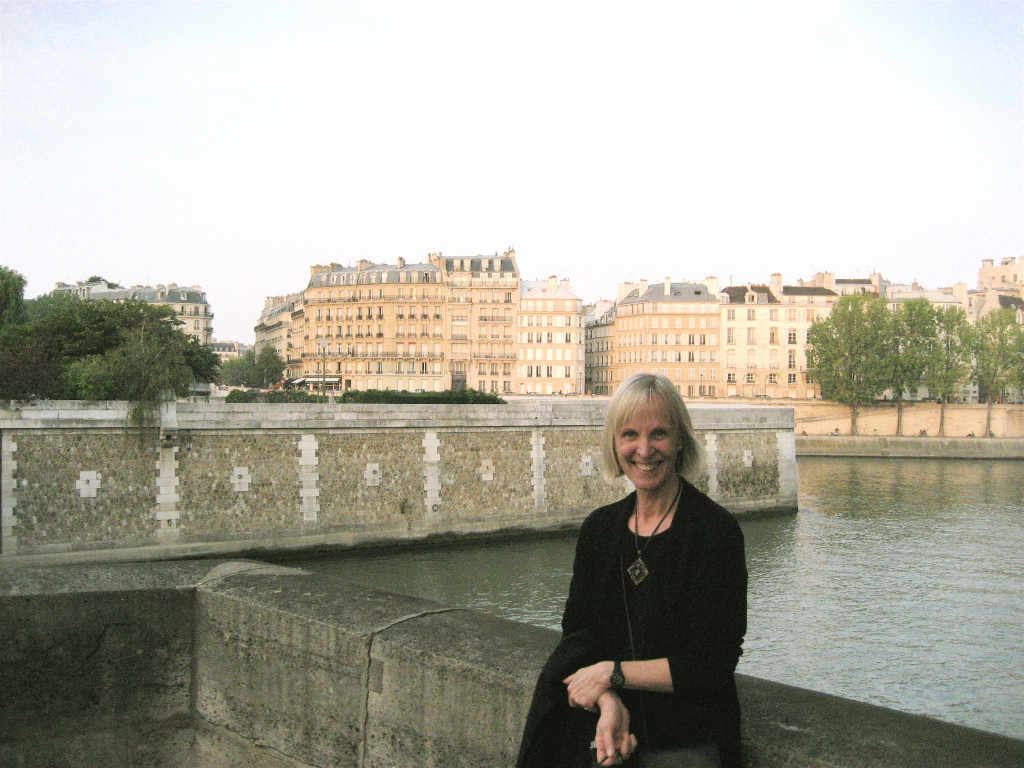 The Many Lives & Secret Sorrows of Josephine B., the first novel in what evolved to be the Josephine B. Trilogy, was published by HarperCollins Canada in May, 1995, followed in 1998 by Tales of Passion, Tales of Woe and The Last Great Dance on Earth in 2000. 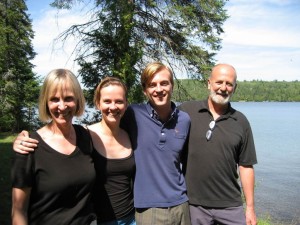 (Photo of our young family: me, Carrie, Chet, and Richard.)

My dear old horse died years ago, but my husband and I still live in our log house in Ontario, wintering in San Miguel de Allende, Mexico. Most importantly, we are the doting grandparents of three.

For more on my writing and research, see my blogs Adventures of a Writing Life and Baroque Explorations.

My Wikipedia page: I use Wikipedia constantly and am pleased to have an entry in it.

The Writers’ Union of Canada: my author page.