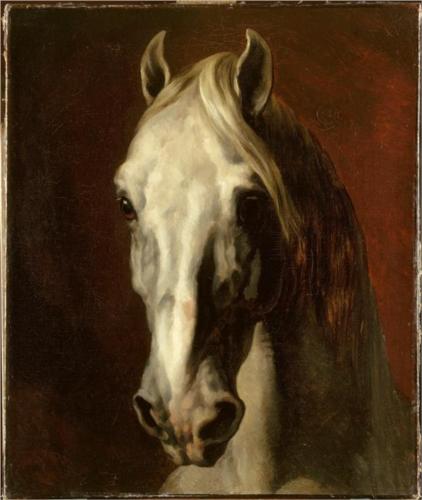 “Bone Magic” was a ritual used in the 17th century to tame unruly horses.

One of the reasons history attracts me is that is a world of horses. The greatest pleasure in researching my latest novel, Mistress of the Sun, was learning about horsemanship in the 17th century. By far the most interesting aspect of this research had to do with magic rituals. Bone Magic (also called “toad skills” or “toad work”) was a ritual used in the 17th century to tame unruly horses.

I first came upon Bone Magic in the book From The Days that We have Seen, by George Ewart Evans. The procedure was detailed:

The bone powder was believed to give the possessor “magic” (i.e. diabolical) control over horses. “Then the horse is your servant, you can do what you like with him.”

Evans quotes men who claimed to have used Bone Magic:

Some of the men who practiced Bone Magic were reported to go mad, become “unhinged.” It was said that they had “been to the river,” “been round rivers and streams.” One man claimed his stallion stood beside his bed at night. His wife told him, “You have to do something. Nothing bakes right; I don’t feel right. And you, awake all night and your horse coming to the side of your bed.”  To get rid of the curse, he dug a hole in clay, filled the tin of bone powder with milk and vinegar and buried it in the hole. He could sleep then, but he couldn’t control horses as well, he said, having to use “circus cords” to keep them under control.