Writing a trilogy about Josephine Bonaparte 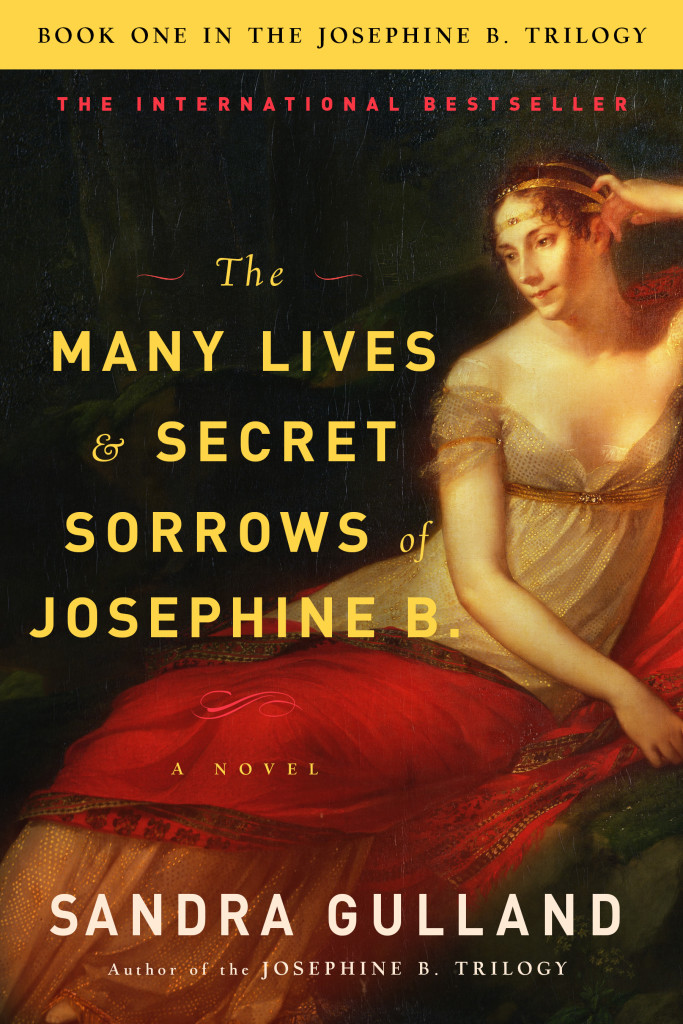 The evolution of the Josephine B. Trilogy was slow and surprising. The story of Josephine Bonaparte came to me in unexpected ways.

In the summer of 1972 I read a short biography about Josephine — “an amazing story full of magic, love and power at an important moment in history,” I was later to write to a friend.

I was captured (or, should I say, kidnapped) by Josephine’s profound humanity, her grace, her courage. At the heart of my fascination was the concrete evidence that her extraordinary life had been foretold. What did it mean? Was it an accident that Napoleon’s period of greatness coincided with those years he was married to her? Was Josephine a king-maker?

Researching the life of Josephine

I began to collect books about her life and times. I wore out family and friends with stories about Josephine. She became, for me, a guiding spirit, an inspiration. At challenging moments I told myself (and tell myself still): if Josephine could do it, I can do it. (Surprisingly, some readers have told me that they tell themselves the same thing.)

In 1980, moving to northern Ontario, hauling a crate of historical texts to yet another home, I considered leaving this box of books behind. No! a voice within me said: You’re not finished with them yet. I knew I would “do something” with them. I didn’t know what it was, then.

Josephine comes to me in a dream

One night (nearly a decade later) I awoke from a dream about a man and a woman in a theatrical company, playing the parts of Josephine and Napoleon. Putting on their costumes, they became their characters. For some reason, I found this terrifying and I leapt trembling from the bed, my hands over my stomach.

At that moment, I felt that there was something like a glass ball inside me, and inside that ball was a spirit trying to speak. I thought: Oh oh, this must be what it feels like to be possessed—possessed by a spirit. Simultaneously I knew I would write a novel about someone who was possessed by the spirit of Josephine.

I go off on an entirely different track

That week I began writing a contemporary comedy of manners about an elderly woman who was rather inconveniently possessed by the spirit of Josephine. After several months I thought I needed to understand the “spirit” better, and  set aside one month to consolidate my years of research, to write, in Josephine’s words, a brief account of her life. That was January, 1990. Those who read these brief pages said, “Don’t stop.”

In search of Josephine

I was consumed by a desire to know Josephine—the real Josephine. I read broadly, haunted used-book stores, used the inter-library loan system extensively. I assembled a personal library of over three hundred titles on the subject of Josephine, Napoleon and the French Revolution.

Additionally, through members of the Napoleonic Society of America (now the Napoleonic Historical Society), I met several Napoleonic aficionados who opened their personal libraries to me.

Other forms of research included studying historical movies as well as interviewing and corresponding with both amateur and professional historians, experts on the life of Josephine.

I longed to experience Josephine’s world. I travelled to Paris, walked through the neighbourhoods she lived in, went to the prison she was kept in. I travelled to Martinique, walked the property on which she was born and raised, attended mass in her church. I went to the health spa she frequented, sampled treatments. I travelled long distances to see two museum exhibits: one the Napoleonic costume exhibit in New York; the other, “Napoleon and His World” at the Wonders of the World Museum in Memphis. 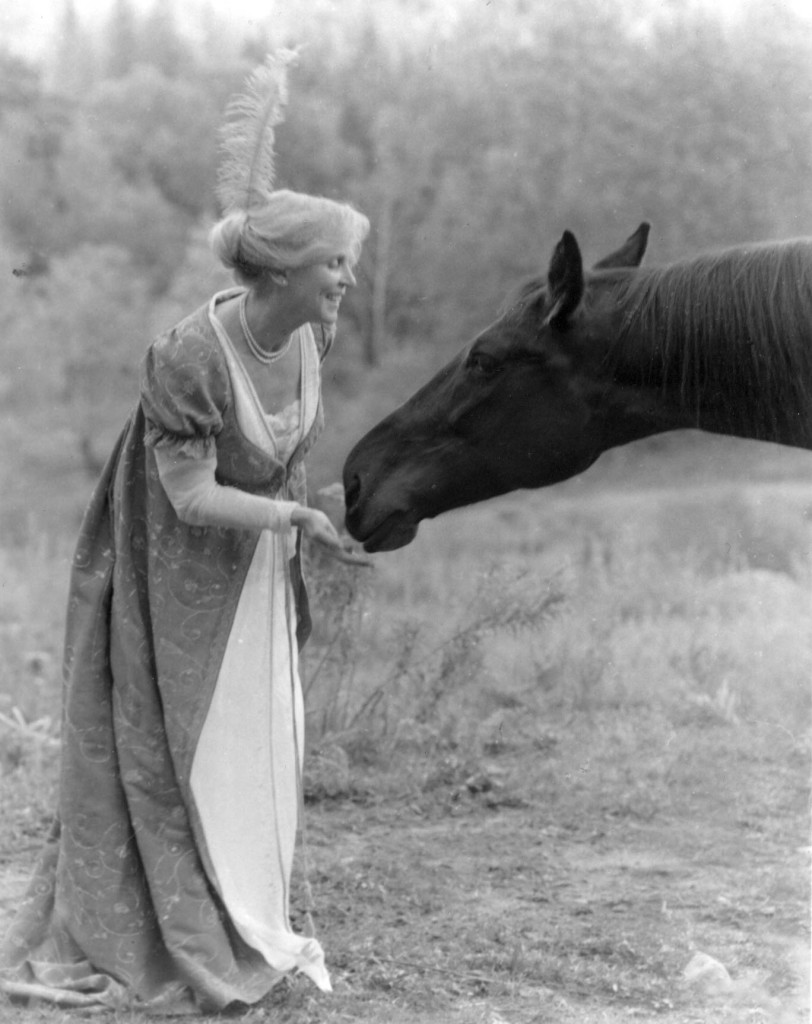 My search for understanding sometimes led me in less conventional directions. Curious about the feel of the clothes Josephine wore, I acquired an historically-accurate copy of an 18th-century dress, worn by the actress who played Josephine in the original production of the wonderful musical Napoleon. (I sometimes wear this dress for readings.)

On an esoteric level, quite early on in my research—when the novel had more of a mystical element—I consulted a channeller. An acquaintance who professes to “time travel” led me into a meditation and “landed me” in 18th-century Paris, introduced me to “my characters.” (It was an emotional experience.)

By degrees my view of Josephine changed. The traditional view of her is of a kind woman, true—but frivolous, not very intelligent, promiscuous, manipulative, a liar with a compulsive need to spend her husband’s money.

My view of her is significantly different. Although I do see her as a profoundly loving woman, I do not see her as a sexually-driven one. I see her as sensuous and loving, but also as loyal, wise, psychologically intuitive, intelligent, savvy, infallible in her dealings with people, a consummate lobbyist and politician. An over-indulgent and devoted mother—her two children were her constant focus. She was generous to a fault, sometimes impulsively. Straightforward; she spoke from her heart (and was therefore judged lacking in wit).

Her special gift was that she did not sit in judgement; she was accepting (and therefore judged apolitical, or not having standards). Emotional, easily moved (and therefore judged weak). A social creature, she enjoyed parties, a good laugh; she had a playful, sometimes even bawdy sense of humour. Superstitious, spiritual, haunted—fearful even; hers was a world in which spirits spoke.

A woman more of our time than her own: she was devoted to her children when it was fashionable to be aloof; intolerant of infidelity when it was fashionable to be unfaithful; negotiated deals with bankers and businessmen when it was unthinkable for a woman to involve herself in money matters, much less profit; had close male friends, “networked” with men, was comfortable in the working world of men when a sexual relationship was thought to be the only relationship possible.

And, last but certainly not least, in an age when love was considered the reserve of trysts, she fell deeply and hopelessly in love with her husband, Napoleon.