It’s often said that to writers, the words “The End” are the most beautiful in the language. I would add to that: Send!

The final draft of the 8th draft of what is (right now) IN THE SERVICE OF THE SHADOW QUEEN just went out to my editor at Doubleday U.S. and my agent, who is preparing her client offerings for the annual book fair at Frankfurt.

And so now my To Do List has lightened considerably, although it’s still far too long (and heavy: taxes to finish!).

I leave you now with a photo from years past of our sweet Arabian palomino Bailey, looking in my (then) office window, watching me at work. (I think she’s saying: Ahem! I need my forelock combed!) 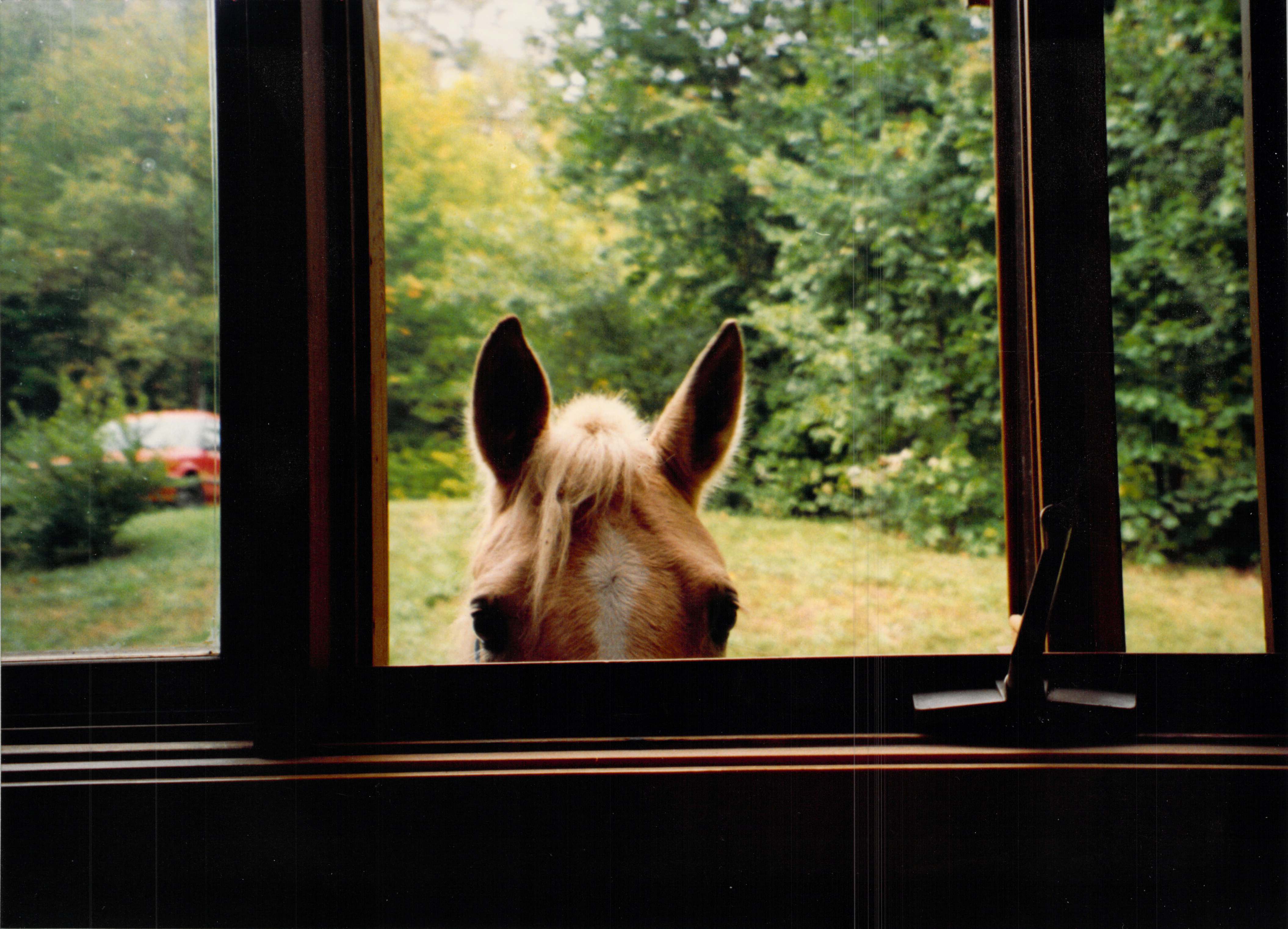 I bought a wonderful scanner this year (a ScanSnap S1300), and in addition to being able to scan research documents, I’ve enjoyed making digital copies of our treasures.

A brief follow-up: I’ve received the documentary IN SEARCH OF JOSEPHINE, but I’ve not had the gumption to watch it yet. You will be happy to know that the mistake in the trailer has been corrected.

Here is my Sept. newsletter, in case you missed it: http://bit.ly/Sept2012News

Sandra Gulland INK sales are coming along nicely. If you know a reader outside Canada and the U.S. who might like them, let them know! (At some point I’m bound to come to my senses and raise the prices.)

In search of Josephine—the documentary 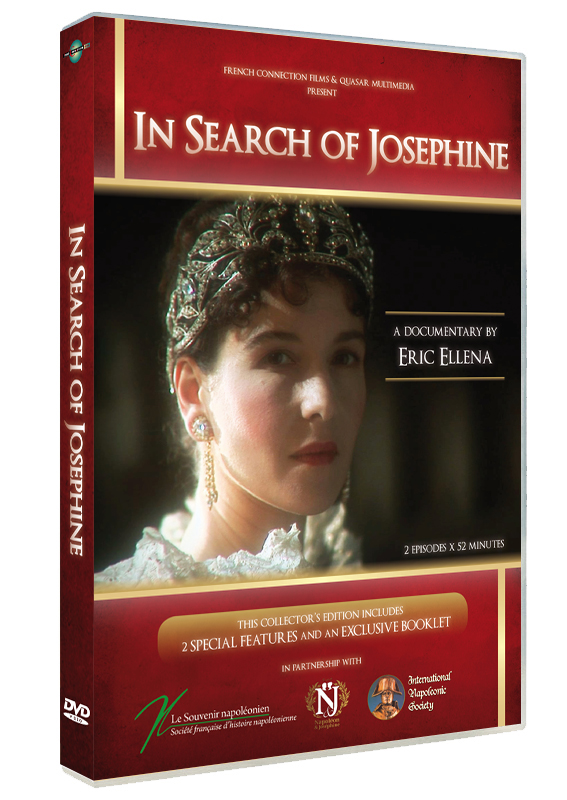 Last summer I was flown to Paris to be interviewed for a documentary on Josephine. Needless-to-say, this was an honour, as well as a wonderful experience.

And now: here it is, the English edition of the documentary! It’s being sent to me, so I haven’t have the (I admit, nerve-wracking) experience of watching it.

It’s available on Amazon.com, or you can order directly from French Connection Films ($29, and no charge for shipping).

Other than that, I just read through the changes and additions I’ve made to The Next Novel. I’m pleased! Two and a half weeks and out it goes.