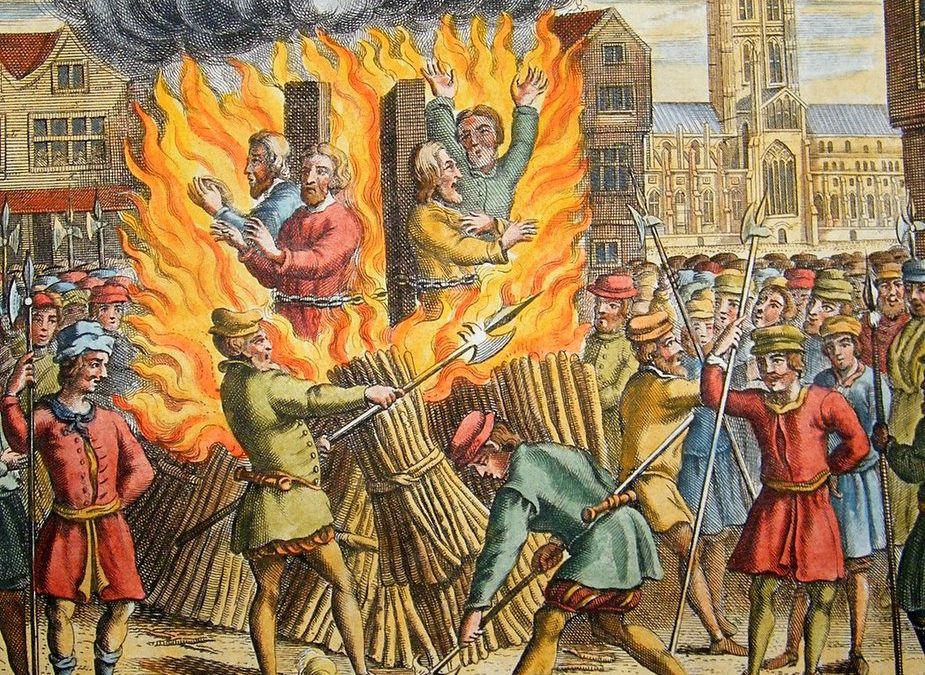 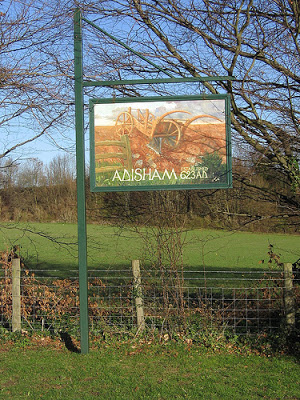 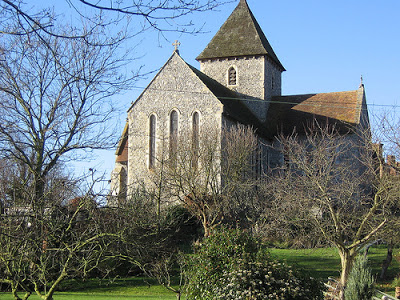 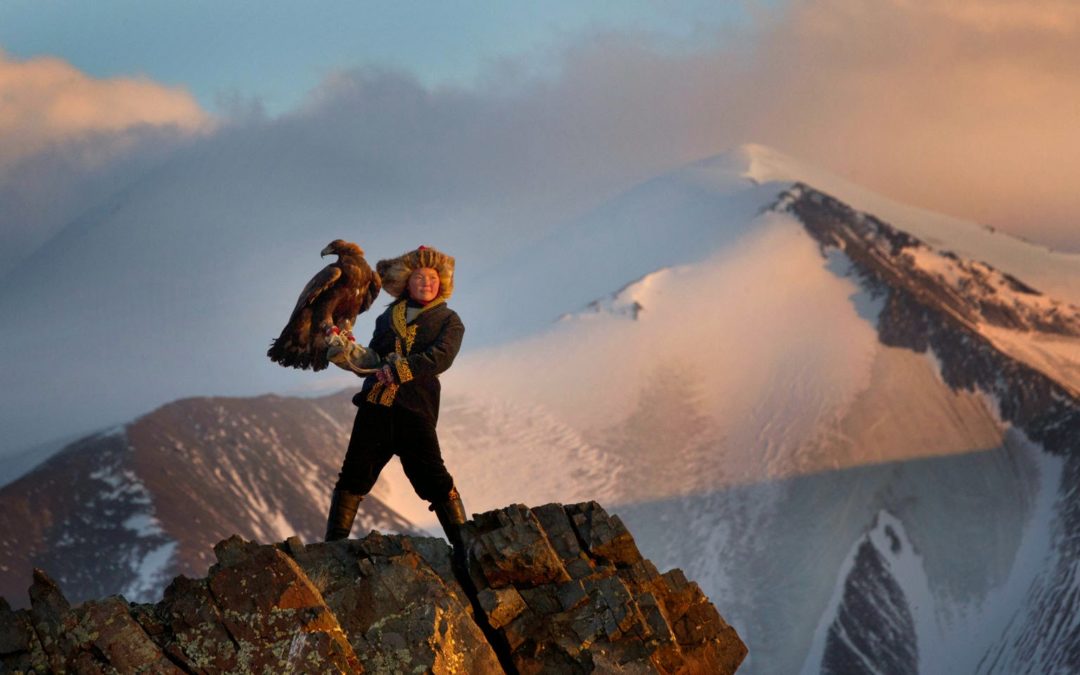 Today, November 16, is World Falconry Day. This year the theme is specifically on female falconers, historically and currently. This is significant because traditionally falconry has been a male realm.

I’m in the research stage of writing a Young Adult novel about a young woman falconer in Elizabethan England, so naturally this caught my eye.

If you haven’t watched the award-winning documentary The Eagle Huntress, do! It’s amazing.

This video, too, is also about women practicing falconry with eagles:

The women talk about how hard it was at first. I’d like to know: Hard in what ways?