Voltaire multitasking … in a nightcap

Don’t you just love this? 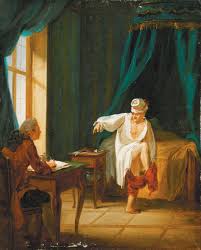 “Voltaire in his night shirt, putting on his trousers while dictating to his secretary, at his house in Ferney, France”; painting by Jean Hubert, 18th century.

I especially love the silly nightcap Voltaire is wearing.

The importance of images 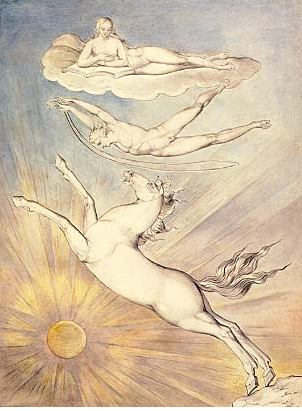 The painting Pegasus by William Blake is an evocative image, I think, for Mistress of the Sun: I see Petite in the clouds, handsome Louis, and, of course, an enchanting white horse. (I would be thrilled if this image was used by a publisher for the cover.)

I didn’t come across this beautiful painting until Mistress was in production; otherwise, I would have pinned a print above my computer. I have always regarded this novel as something of a fable, and that’s the feeling that this painting gives. 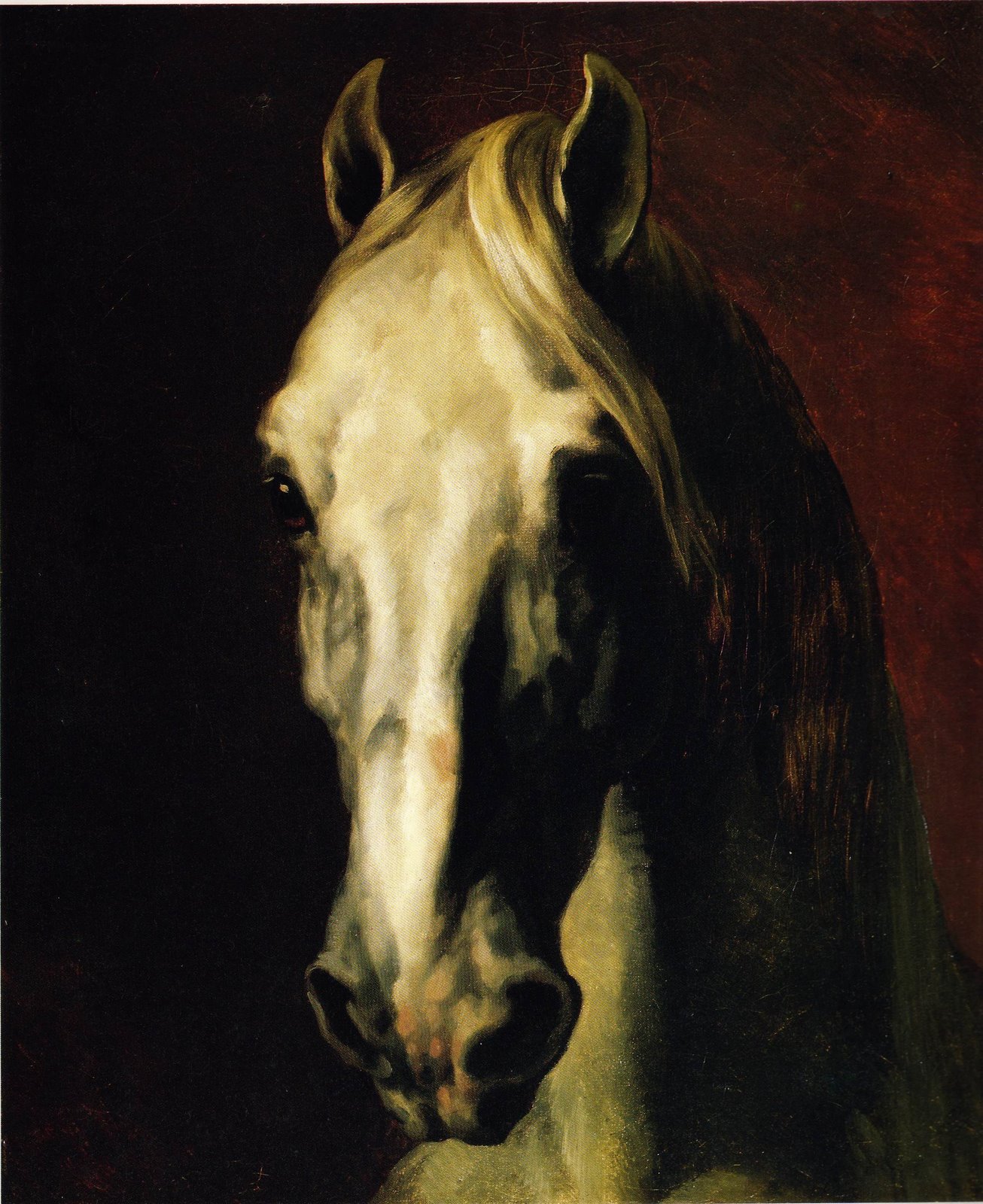 Another painting, also of a white horse “Tête de cheval blanc by Géricault“ was pinned above my desk, and for all those years that I was working on Mistress, I imagined that this image would be the cover.

“Cover” image, working title, the story itself invariably change, but they are important to me while writing. I write a dedication first thing, as well. This, too, will change over time, but I need to feel that what I’m writing is, in fact, a book, and the more I can approximate one visually, even in the very messy early stages, the more ardently I apply myself to the task at hand.

This image of a white horse was important in other ways; I felt it was my “key” into the novel. I discovered it on a postcard in the Louvre gift shop. I was on my last research trip for The Last Great Dance on Earth. I dreaded finishing that novel, knowing that my long-term and intimate relationship with Josephine and her world would come to an end. I was in tears leaving the room where David‘s magnificent painting of the Coronation of Empress Josephine was displayed at the Louvre. 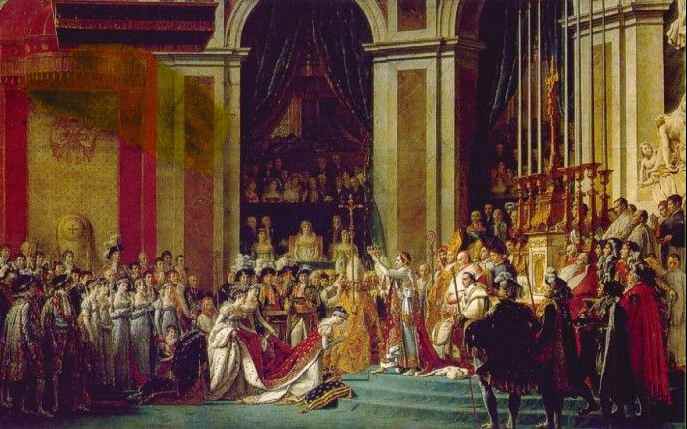 This painting has to be seen to be experienced. It appears life-size. “One walks into it,” Napoleon said. I knew all the characters so well, I felt I was there with them. I also knew that when I returned – if I returned. I would view it as an outsider: hence the tears. As I left the museum, I stopped in the gift shop, needing time to collect before facing the bustling world. I spotted the postcard of Tête de cheval blanc and latched onto it, seeing in it the lifeline to my next novel, my next world.