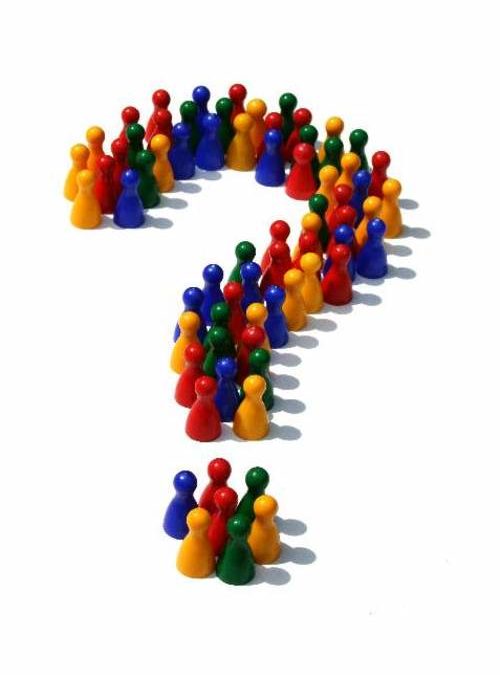 The Next Big Thing: What I’m writing now

“The Next Big Thing” is a “chain-blog” going around writers on the Net. I got tagged by historical novelist Stephanie Cowell, author of CLAUDE AND CAMILLE. You can see her own blog on The Next Big Thing here.

Ten Interview Questions for the Next Big Thing: What I’m working on now

What is your working title of your book?

Where did the idea come from for the book?

In researching MISTRESS OF THE SUN, I became intrigued by the life of Claude des Oeillets. She was the daughter of a theatrical star and confidential maid to the infamous Madame de Montespan, the Sun King’s “power mistress.” As well, she had a daughter by the King and dealings with Madame Voisin, the “witch” who was burned at the stake.

Basically, I was curious. Claude’s worlds were fascinating: the theater, the Court, the underground world of witchcraft. Too, she had an intimate view of Montespan, an endlessly fascinating and complex villainess.

What genre does your book fall under?

Which actors would you choose to play your characters in a movie rendition?

I’ve always thought Nicole Kidman would be fantastic as Madame de Montespan. As for the others … impossible for me to say. I so rarely watch movies.

What is the one-sentence synopsis of your book?

This is the hardest question you could ask a novelist; it is also the most important question to know how to answer. Here’s my attempt:

IN THE SERVICE OF THE SHADOW QUEEN is a historical novel set in 17th century France and based on the life of Claude des Oeillets, who leaves the disreputable make-believe world of the theater for a prestigious position at Court—only to discover that life at Court is itself an illusion, and one that disguises a horrifying sin.

Will your book be self-published or represented by an agency?

I have an agent, and the book will be published in the spring of 2014 by HarperCollins in Canada and Doubleday in the U.S.

How long did it take you to write the first draft of your manuscript?

One year. At least. And I’m working on the 8th and final draft.

What other books would you compare this story to within your genre?

Another difficult question! I’ve been told that my work is similar to that of Tracy Chevallier. A lovely thought, if true.

Who or what inspired you to write this book?

Curiosity about the world of 17th century French theater and my on-going fascination with Madame de Montespan.

I like to write about people who come into the Court world — or theatre world, or underground world — from outside, who view it as a traveller might. This allows us to see it through their eyes, the curious rituals, the details of daily life, the manners. These are the things most of interest to me.

What else about your book might pique the reader’s interest?

I did quite a bit of research into 17th century theater for this novel. I think readers will find it interesting to learn how theater companies were run, how the audiences behaved, how spectacles were performed, and how actors learned their lines … for starters.

In turn, I am tagging two gifted novelists and warmly invite you to visit their sites:

Caroline Leavitt, author of PICTURES OF YOU. You can read about her Next Big Thing here.

Lauren B. Davis, author of the Giller long-listed OUR DAILY BREAD

I’m supposed to tag five authors, in fact, but I’m traveling and it’s difficult. Caroline and Lauren will tag their fair share in turn, I know. If you haven’t read their work, I highly recommend that you do so. Also, be sure to read what their Next Big Thing is. It’s sure to be fantastic!

Message for tagged authors:
Rules of the Next Big Thing

***Use this format for your post
***Answer the ten questions about your current WIP (work in progress)
***Tag five other writers/bloggers and add their links so we can hop over and meet them.
***Include the link of who tagged you and this explanation for the people you have tagged.
***Be sure to line up your five people in advance.

Ten Interview Questions for the Next Big Thing:
What is your working title of your book?
Where did the idea come from for the book?
What genre does your book fall under?
Which actors would you choose to play your characters in a movie rendition?
What is the one-sentence synopsis of your book?
Will your book be self-published or represented by an agency?
How long did it take you to write the first draft of your manuscript?
What other books would you compare this story to within your genre?
Who or what inspired you to write this book?
What else about your book might pique the reader’s interest?