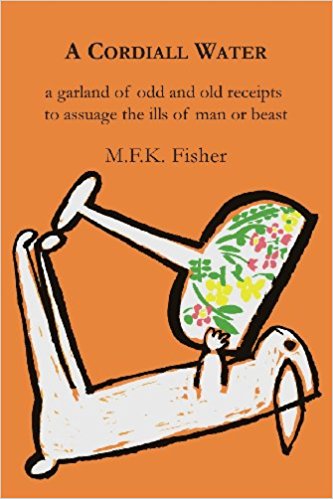 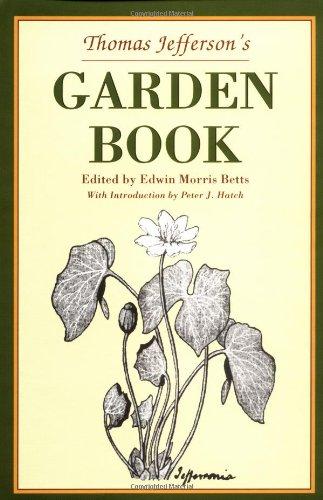 These are the 10 books I most enjoyed this year, in no particular order. An excellent year!

Stones for Ibarra by Harriet Doerr was a first novel published in 1978, yet it won the National Book Award. This doesn’t happen often for first novels. It is easy to see why it won, for it is a marvel, one of those novels that delights on every level: sentence by sentence, character by character. I especially enjoyed it because it is set in Ibarra, a small town in central Mexico, in a landscape not unlike the region we live in during the winter. It’s a novel I look forward to passing on to friends. Ten stars!

Unlikely Pilgrimage of Harold Fry by Rachel Joyce. I very much enjoyed this novel. Lovely sentences. Curiously, I read it on my iTouch, tiny screen by tiny screen, and that seemed right for this reflective novel.

Canada by Richard Ford. I love the hypnotic, sad texture of Ford’s prose. Here’s a lovely article on Ford and his work.

Bring Up the Bodies by Hilary Mantel. In a word: incredible.

The Emperor of Paris by C.S. Richardson. A jewel of a novel: I gave it a rave review in the Toronto Globe & Mail (here).

The Headmaster’s Wager by Vincent Lam. An epic story of a Chinese man, the headmaster of an English school in Vietnam during the Vietnam war. A fascinating and horrifying snapshot of the life of a civilian in those years of war and turmoil, a man who is himself an immigrant in a country occupied by Americans. A complex love story, a heart-rending family saga … all told in spare, perfect prose.

Between Shades of Gray by Ruta Sepetys. (No, this is not the Shades of Gray you’re thinking.) An amazing novel for both young and old adults, the shocking story of Lithuanians deported to Siberia under Stalin.

I’ve been reading quite a few books on e-book publishing. I’ve noted the best ones here. Also, as always, books on writing, listed here.

Wild by Cheryl Strayed. I loved this! It made me want to hike, and I’m hardly even much of a walker.

How to be a Woman by Caitlin Moran. Laugh-out-loud funny and wise. I want every woman I know to read this!

The New Yorker: a six-course meal 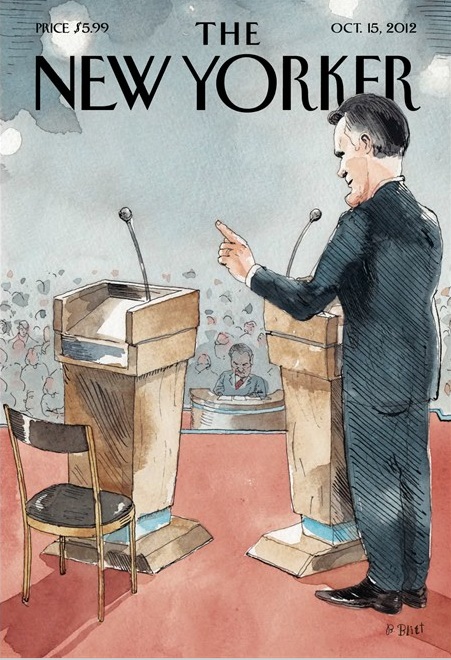 In addition to finishing The Unlikely pilgrimage of Harold Fry by Rachel Joyce—a wonderful novel—I finally worked my way through the Oct. 15 issue of The New Yorker. I have quite a bit to say about Harold, but the NYer must come first: my husband has been waiting for the hand-over.

This was an exceptionally writerly issue. First, a profile of the religious right-wing writer Lynn Vincent, “Lives of the Saints.” Vincent gives a writers’ workshop on “The Sacred ICPID”: an acronym for I couldn’t put it down.

She’s into formulas, and, being a former math major turn novelist, I particularly liked this one: (B+C-I-P)n, which translates: (Butt + Chair – Internet – Phone) times the number of words you can write without breaking a sweat. Her magic number is 350, the number of words she aims to write twice a day. There’s something about that concept that appeals to me. It’s not nearly as intimidating as 1000 words in one go, which is what I aim for when I’m cooking.

And then there was a lengthy profile of the divine Hilary Mantel, “The Dead are Real.” This article, by Larissa MacFarquhar, had quite a bit to say about historical fiction.

“Historical fiction is a hybrid form, halfway between fiction and nonfiction. It is pioneer country, without fixed laws.”

“It has difficulty distinguishing itself from its easy sister the historical romance. It is thought to involve irritating ways of talking, or excessive descriptions of clothes.”

One of the wonderful things about Mantel winning two Bookers—the first for Wolf Hall, and the second for Bring up the Bodies—is that it plants the Historical Fiction flag firmly in the land of Literary.

I am full of admiration for Hilary Mantel’s work. Having read both novels, I’m tempted to read them again in anticipation of the third and final volume. I have heard that she works in an office lined with corkboard, onto which she pins index cards of scenes. I long to know how she manages the depth and freshness of detail that she does. The wit and the humor!

“I like filing systems. But the whole process of writing novels is the opposite of that—it’s do not label, do not define, do not decide, leave everythign loose. You have to say to yourself, I take my hands off, I let my unconscious work for me. It’s desperately uncomfortable!”

She is a writer with a huge brain. “… I know that books can be got onto the page by craft, but the thing that makes a phrase that fizzes on the paper—you always fear that may not be there any longer, because, after all, you did nothing to deserve it.”

At the end of The New Yorker issue was an article on how women became readers: illuminating. I loved this quote from an account of the reception of the novel Pamela by Richardson:

“The blacksmith of the village had got hold of Richardson’s novel of “Pamela, or Virtue Rewarded,” and used to read it aloud on the long summer evenings, seated on his anvil, and never failed to have a large and attentive audience.”

Is that scene not enchanting?

Real-life update: I’m back in San Miguel de Allende now, and most everything is sorted out. (What goes where, etc.) I’ve been working hard on draft 9.0 of In the Service of the Shadow Queen, which I intend to print out tomorrow.

I’ve started a newsletter, which I hope to get out soon: I have Real News! If you’re not on the newsletter mailing list, sign up here.

On Sunday my husband and I will pack for a trip to California to see my soon-to-be-95-year-old dad and the rest of my family for a wonderful U.S. Thanksgiving. Our son is flying out from New York, and our daughter, her mate, her step-daughter and baby flying down from Toronto. There will be twenty-four at the table, and all my dad’s progeny will be there. Thanksgiving, indeed!