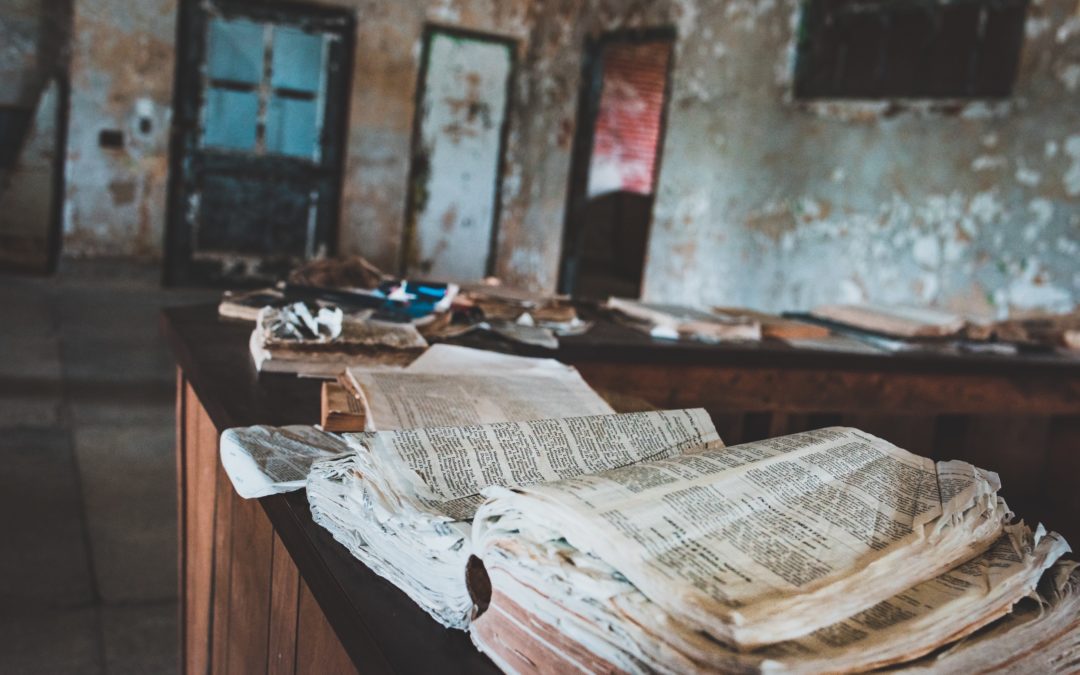 As a blogger, I watch the ups and downs of my blogs’ attendance as closely as I used to watch my Amazon.com ratings. Thanks to Google Analytics, however, I can now find out much more than how many people are visiting my site. Through Analytics I can find out how long visitors lingered, which pages they looked at, what part of the world they are from.

But most of all, I can also find out what search words they typed into Google that led them to my little website, and in this, the fun begins. In scanning the search words, I discover what it is that that people are looking for.

And so, according to my experience, if you want people visiting your blog, here are the words you should use. 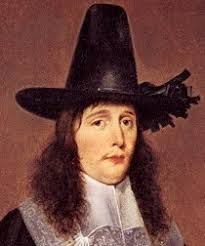 Hats for men with long hair

In a blog post about style in the Court of the Sun King, I made mention of hats and men with long hair. (The post was: “Hats and long hair: for men only?”) I was astonished to discover that quite a number of people came to this rather obscure blog on 17th-century research. They had Google searched “hats for men with long hair.” Apparently, there is a crying need! (Marketers, take note.) To name a few of the Google searches (without any corrections to grammar):

hats to wear for long hair for men

how do you wear a dress hat with long hair

how to wear hats with long hair

I’ll end with one cute variation on this theme: someone searched Google for “two longhaired guys side by side.” Without hats, however. And ended up on my blog. (Such a disappointment.)

The second subject of interest was somewhat worrisome. I wrote a blog about the use of cantharides (Spanish fly) at the Court of the Sun King. (“Athénaïs: innocent or guilty?”) A swirl of searches resulted:

how to prepare cantharides

Spanish fly is used as an aphrodisiac, but it can be deadly — the Marquis de Sade killed two young women in this way — and so these searches, apparently out of Africa, concerned me. 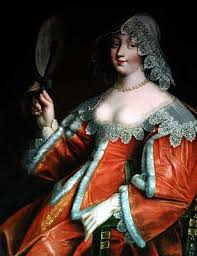 The third subject of universal interest — no surprise here — is cleavage. On this blog, some time ago, I wrote about “Google adventures into the history of cleavage.” My research had, surprisingly, revealed that — contrary to our expectation — aristocratic women of the 17thcentury used corsets to make them look flat. (They didn’t want to look like a milkmaid.) A number of searches mentioned cleavage, including this one, which I find intriguing: “historical cleavages in Canada.”

On a final note (this I’ve read but not tested): put the words “Oprah Winfrey” into your blog and you will be overwhelmed with visitors.

And so, to conclude, the foolproof sentence I suggest one use to attract traffic to a blog is:

I don’t think there are many things more trying than renovating a website … a house, perhaps. In anticipation of the release of the paperback editions of Mistress of the Sun, I’ve been giving my somewhat complex website an up-date.

Or, rather, I’ve been telling others what I want done. This is strenuous when it’s a matter of “a little bit bigger,” “no smaller,” “no, a bit to the right.” If only I could do it myself! It’s both expensive (very!) and trying. Which is why I’m this minute downloading a trial of DreamWeaver software.

I’m fussy about the appearance of my site … and lucky, too, to have had Karen Templer (now of Readerville.com fame) and her then-business-partner Mignon design the original. Their web design company was called Quiet Space: which gives you an idea of their aesthetic. They were literary—rare in the tech world—as well as artists.

But the world moves on, not always quietly, and changes must be made. And so … will I wade into the horrors of HTML? When I should be researching and paying bills and answering emails and … ? I doubt it!