And yet another award … 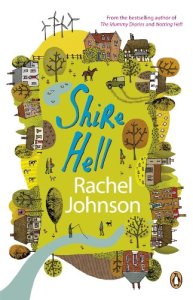 From The Daily Beast:

The news of the Bad Sex in Fiction awards has already made the rounds, but this news just caught our attention: The winner is London Mayor Boris Johnson‘s sister. Rachel Johnson beat heavyweights like John Updike and Paul Coehlo and said she was honored to win the prize. The winning passage from her novel Shire Hell compares a man’s “light fingers” to “moths in a lampshade” and his tongue to “a cat lapping up a dish of cream so as not to miss a single drop.” In light of Boris’s own tendency to go overboard with metaphor (see his column in yesterday’s Telegraph for an example), let us hope for sex’s sake that he does not follow his sister’s lead. 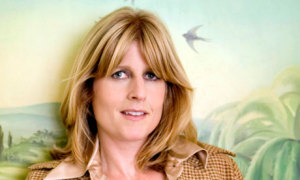