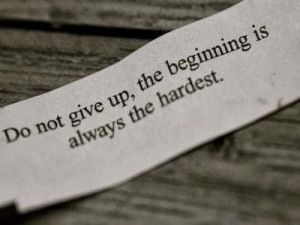 Beginning is hard. I remind myself that resistance is the first stage of writing. This morning I described—in only a sentence or two or three—possible scenes in The Next Novel. I wrote these out on 3×5 index cards. I intentionally held to five scenes—five cards: a modest beginning. I want to start something I’ll keep up. If I keep to five scenes a day, every day, I’ll increase it. 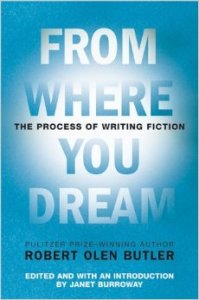 This is the first stage of the “dream-storming” method described by Robert Olen Butler in Chapter 5, “The Writer Prepares,” of From Where You Dream: The Process of Writing Fiction. He cautions against writing a scene out fully, even if you can hear the voices, see it clearly. (I’m not sure I have the discipline not to write it out, especially dialogue.) He says only to give one sensual detail, one small thing to hook the scene—a smell, a sound, a feel. 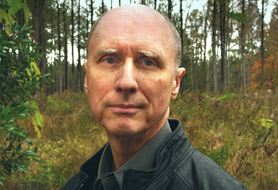 I read this book over a year ago, and the procedure appealed to me. I resolved that I would try it for The Next Novel. It’s not out-lining, but it’s not just jumping in, either. It’s a fluid visualization technique that’s somewhere between the two. I’m hoping, in this way, to have a clearer idea of the novel as a whole before I begin to write it next spring. (I’m hoping not to take eight years to write The Next Novel.) Of course once I begin to write, the entire thing will change, derail, veer off in some unexpected direction. And then one goes back to the cards.

I’m a sucker for systems, anything to offer a step-ladder out of the swamp. I’ll try this; it appeals to me.