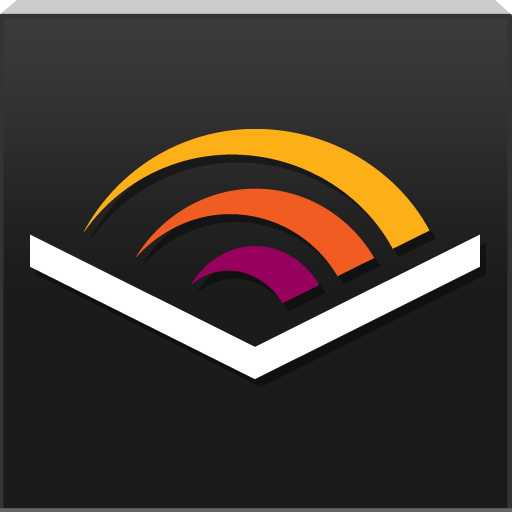 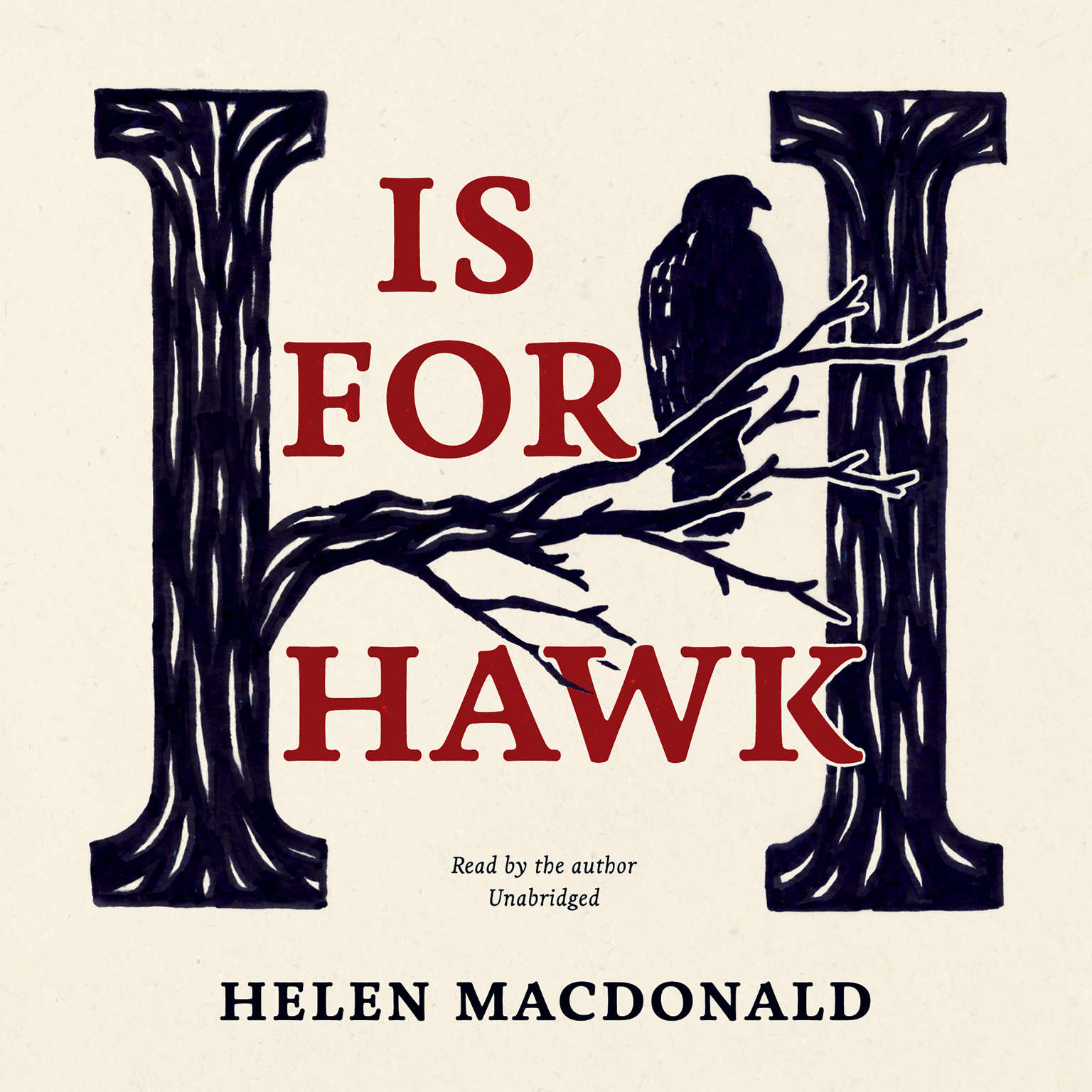 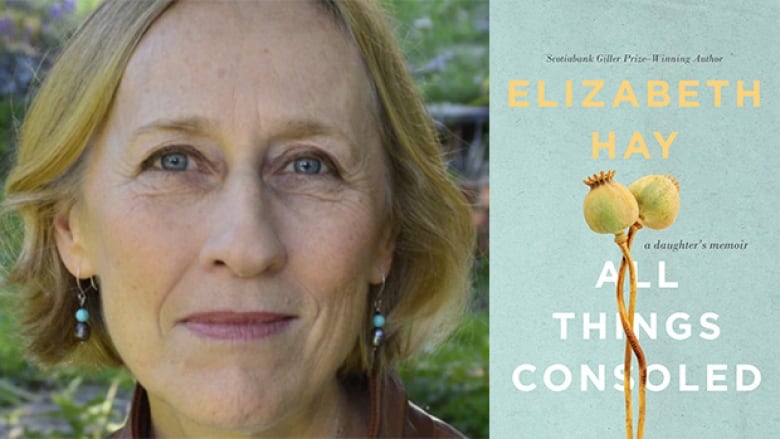 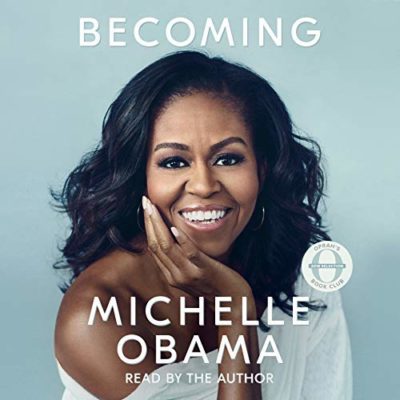 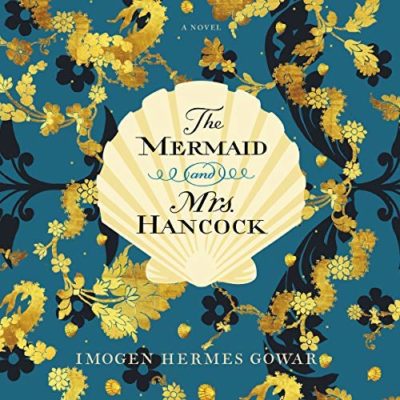 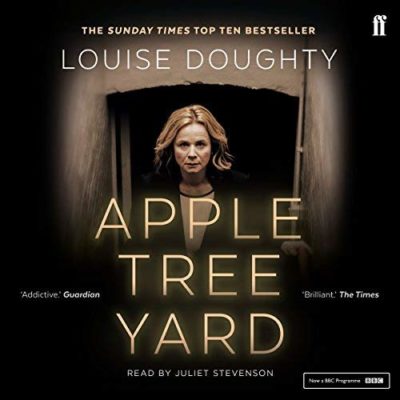 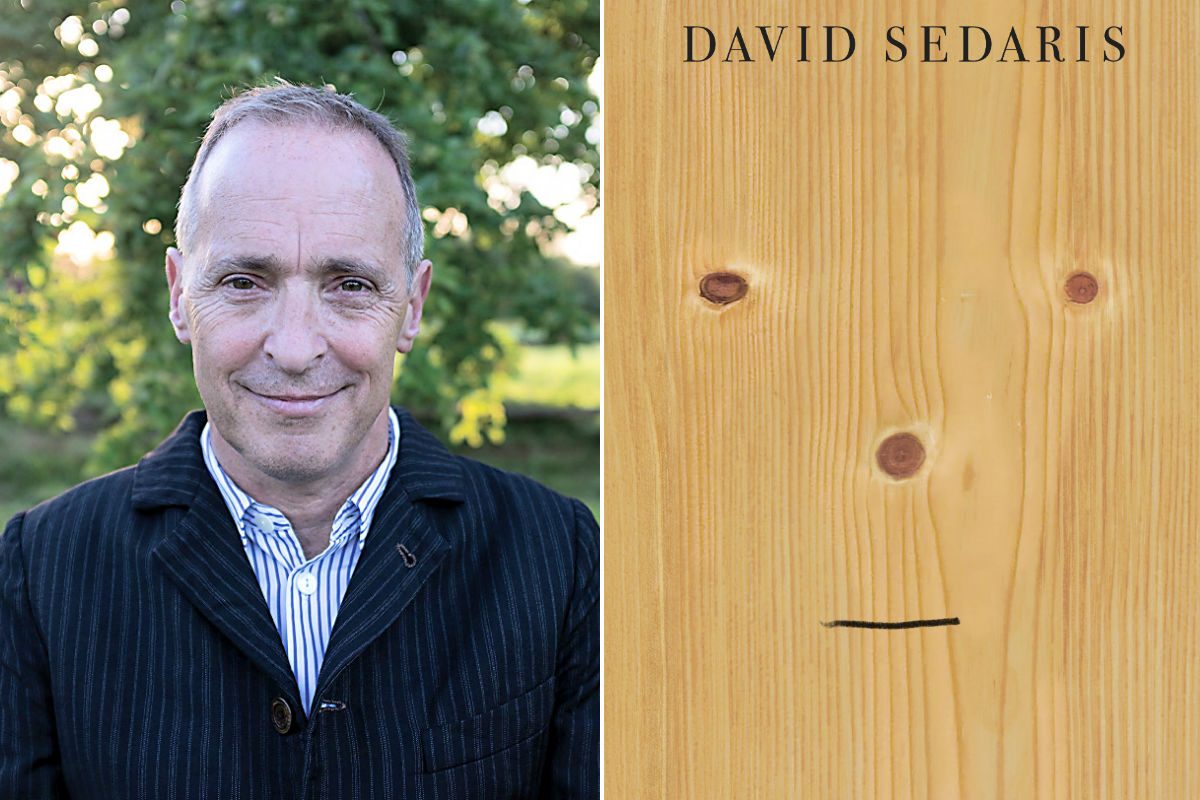 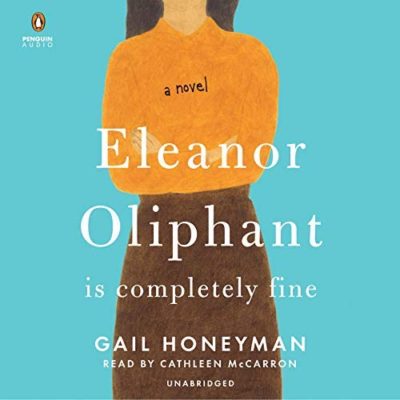 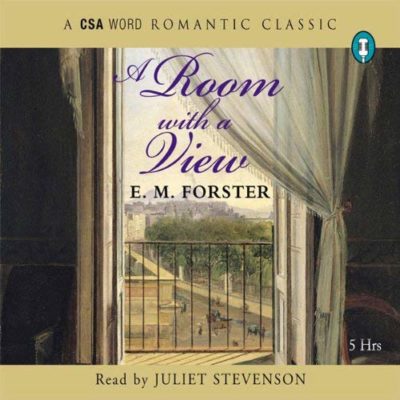 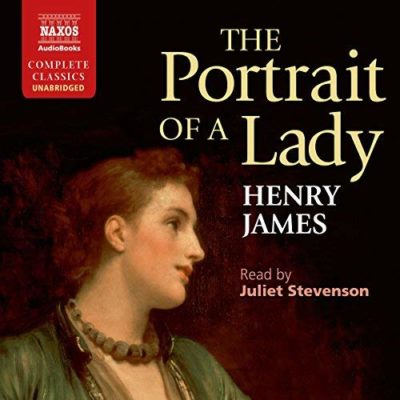 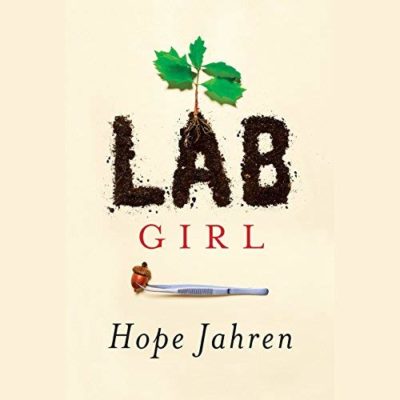 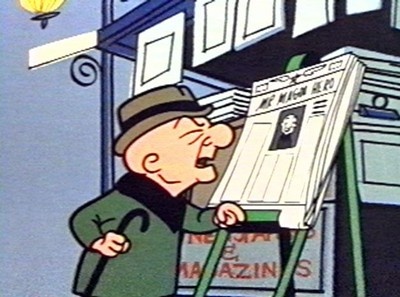 I’ve been visually challenged this summer. Two cataract surgeries have made reading difficult. That’s a problem for a writer! For a time I felt like Mr. Magoo.

Having worn glasses for over 50 years, it felt strange not to be wearing them. Plus, there was this thing called vanity: frankly, I look better in glasses. I had a reading/speech on The Game of Hope to give to a fairly large crowd, so (confession) I ordered plain $15 frames on Amazon, just for the “look” of them. 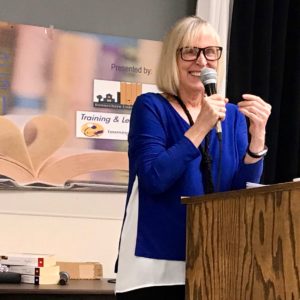 Ah, that was better! I felt more like myself.

I  printed out my reading in a large font so that I could read it and highlighted dialogue. 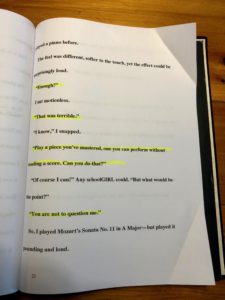 (I bend the corners of the pages to make them easier to turn.)

As a visually challenged writer, I’ve been exploring using dictation when writing on a computer. I’m doing this now, in fact. Que padre!

Fortunately (or not), I’m not the sort of person to throw things out, so I went through a drawer of old eyeglasses and found a pair that made light reading and computer work more manageable.

Even so, reading is a strain, so I’ve been “reading” audible editions like crazy — and loving them. I will be putting up a post about a number of outstanding titles soon.

All in all, these adjustments have led to interesting discoveries. Colors are so much more vivid now. The blues! I might feel like Mr. Magoo when it comes to reading, but I’m more like Alice in Wonderland in this beautiful, many-hued world. 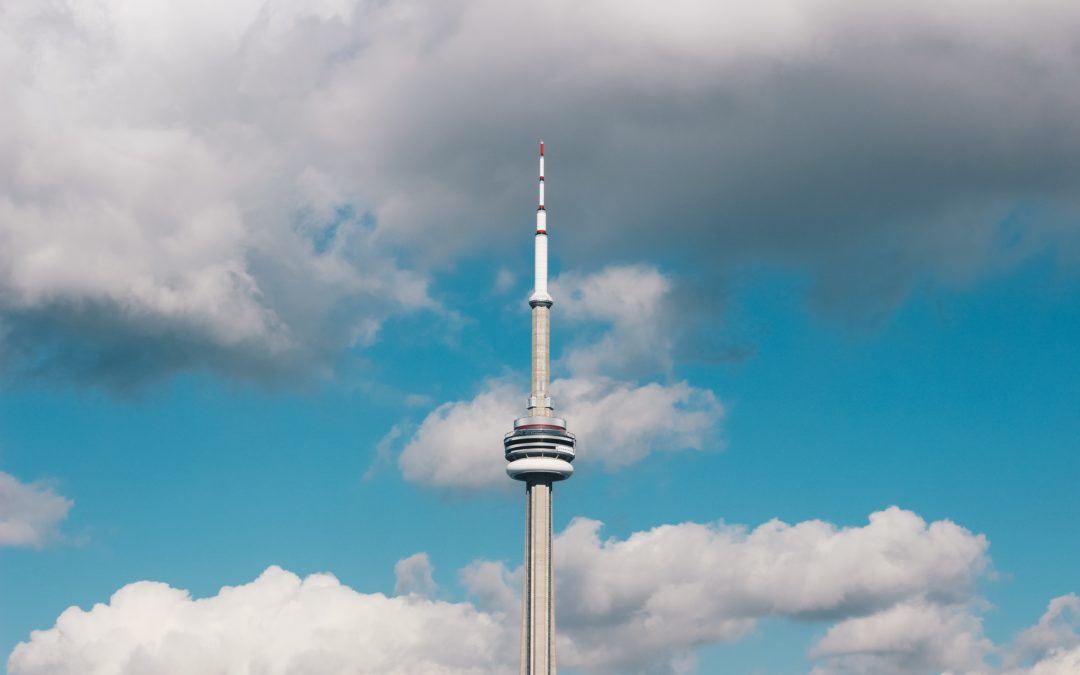 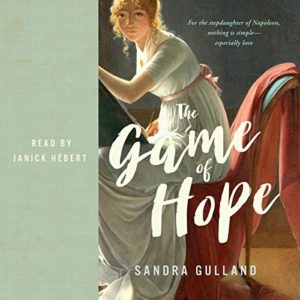 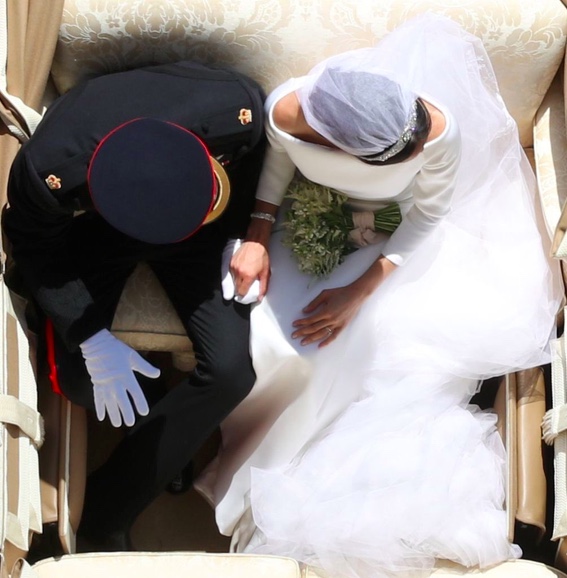