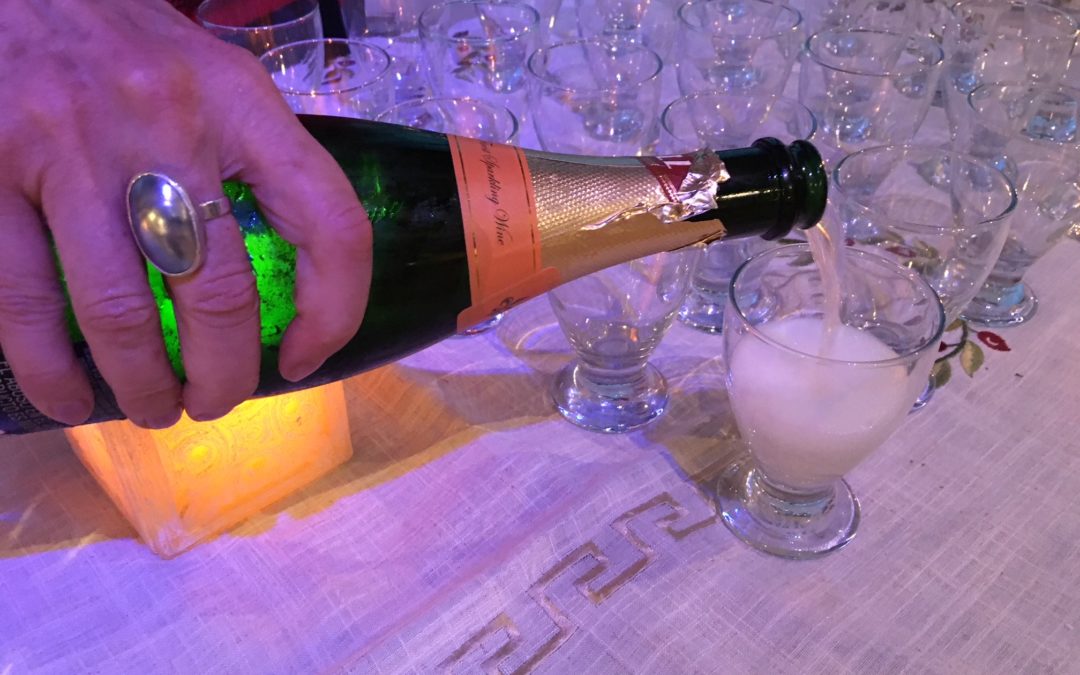 I’ve been quite busy this last month preparing for an event launching The Shadow Queen as San Miguel de Allende’s Big Read. (See my recent blog post about it here.) I wasn’t going to be able to be at the event myself,* but I worked closely with Karen Kinney, head of the committee organizing this event. They did a fantastic job! The event was held last Monday and judging from a number of emails I’ve received, it was a smashing success.

Part of the presentation was this video by film-maker Dennis Lanson, an interview of me on researching and writing The Shadow Queen.

This was followed by two short lectures on 17th century France and a dramatic reading from the novel by wonderful actors Marilyn Bullivant and Rick Davey. Live, period-authentic music, champagne (which was accidentally invented at that time) and beignets (a sweet French treat featured throughout the novel), rounded out the evening.

I wish I could have been there, but we had made holiday plans a year before on the Pacific coast of Mexico, which is where we are now. :-)

My next event will be giving a keynote at the San Miguel Writers’ Conference on February 14, Valentine’s Day. I’ve been reading my talk out loud — honing it, timing it — while walking the beach. It’s a lovely way to rehearse.