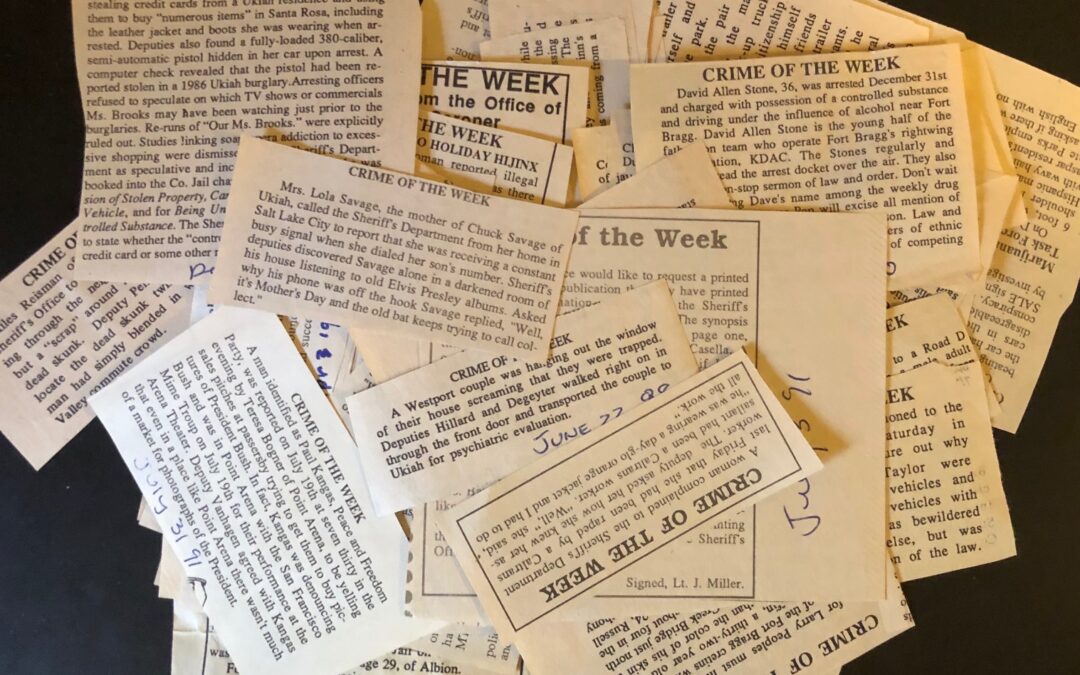 Tags: Crime of the Week, this 'n that