4 Formulas for Figuring out a Story 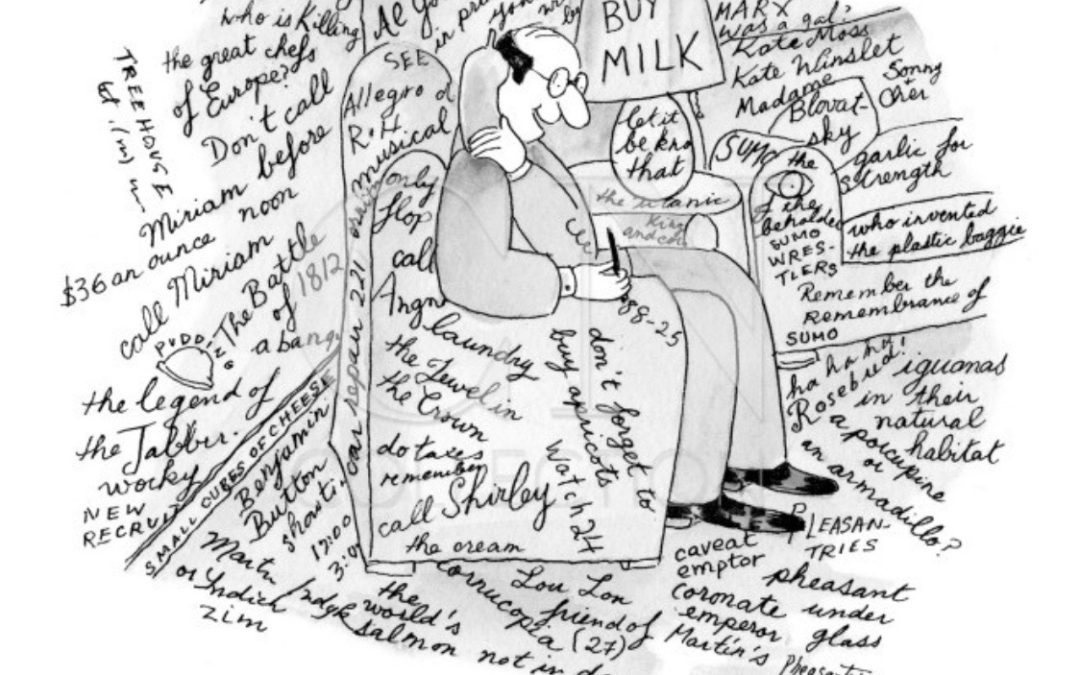 Figuring out a novel’s “elevator pitch” — the summation of a story in a sentence or two — is invariably difficult for novelists, at least it is for me. My mind does not lend itself to reductions. I’m more of the expanding type. (Not an asset.) These 4 formulas — which I’ve gathered from hither and yon in decades of reading books on writing — are helpful in getting at the core of that unwieldy beast: a novel.

As applied to my next novel, The Game of Hope, I came up with:

Haunted by dreams of her dead father, a 15-year-old girl goes on a quest to find out if she was the cause of his death.

This is a tidy summary, but as with most one-sentence summaries, this doesn’t actually fit what actually happens in the novel.

One problem with this summary is that it gives too much away.

1. The genre (i.e. “mystery novel”);
2. Parameters: what happens and what the reader getting into (“Seattle”, “a detective” “a dead boyfriend”);
3. Something left to the imagination (a dead body, a framed main character).

The Game of Hope is historical fiction for Young Adults. It’s about Josephine Bonaparte’s daughter Hortense, who hates her stepfather Napoleon and idolizes her dead father … until she finds out some unpleasant truths.

This is better, perhaps. It’s important to leave something unsaid, to tempt the reader.

1. Character
2. Situation (What trouble that forces the character to act?)
3. Objective (The character’s goal.)
4. Opponent
5. Disaster (The awful thing that could happen.)

Make each of these elements specific.
Put them together to form two sentences.

Sentence 1: A statement that establishes character, situation, and objective.
Sentence 2: A statement—or question—that pinpoints the opponent and potential disaster.

Haunted by nightmares of her dead father, 15-year-old Hortense goes on a quest to find out if the father she idolizes is trying to tell her something. Was it her fault that he was executed? What she finds out is not at all what she expected, and more of this world than the next.

I think this is a better summary — but I don’t think I’ve nailed down the 5 elements yet.

I recently read Gotta Read It!: Five Simple Steps to a Fiction Pitch that Sells by Libbie Hawker (a book I recommend). She writes:

To construct a skeleton for your pitch, answer the following five questions as simply and blandly as you can: Who is your main character? What does she want? What stands in her way? What will she do, or what must she do, to achieve her goal? What is at stake if she fails?

Hawker’s book is about how to write a longer summation of your novel  — one that might be used to send to a prospective agent, or be put on the jacket of your novel, on Amazon or in the publisher’s catalogue, for example. One begins with this short summary, the distillation of the novel, and then fleshes out “the skeleton” to represent the tone and subject of the novel truly.

The Game of Hope is soon to go into production, so it’s time for me to begin thinking how to frame the story, pitch it to readers. It’s never easy, but these guidelines help.

Tags: the challenge of summarizing a story, The Game of Hope, the publishing process, the writing process