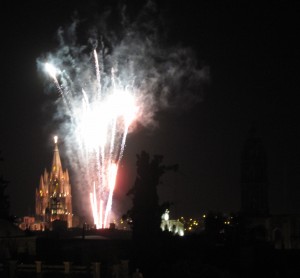 I’m excited about the year ahead. So much will be happening!

I got a wonderful editorial memo from my editor at HarperCollins Canada on The Next Novel. The suggestions were great. I’ve work to do, but I’m excited about it.

My wish for you: May the muses pester you like crazy!

One from Lilian Nattel, who reads this blog. Do read her post: you will love it.

The other from Neil Gaiman’s blog (which I also love): here is a poster a friend made from his New Year’s wish for his fans: 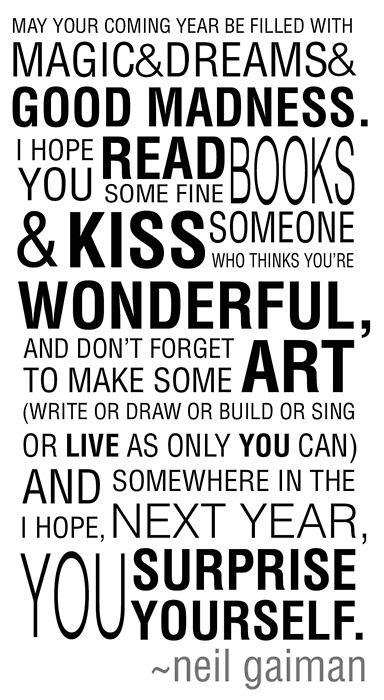