How to recover from a plot derailment 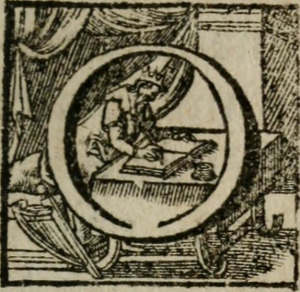 For the first time since I started my Write Every Day Without Fail drive two months ago, I stopped. I more than stopped: I crashed.

It wasn’t a plot derailment so much as discovering I was in unknown territory, discovering that I had to know more. I needed a map! So I dove back into the research. When was a particular play performed? Who played what role? How was it received?

It’s simply amazing what one can find out on Google Book: I was enchanted, staggering from one ancient text to another, making fantastic discoveries … but I wasn’t writing.

I looked at my schedule for the two months ahead—I am exactly mid-way: interesting that I should crash now—and realized I was in danger of not finishing the draft. I regrouped, got some sleep, told my husband I would recover … and began again.

Today: over 2000 words, and a chapter behind me. Tomorrow I should be able to finish another. I’m on the road to recovery.