In memory of Jerry Bauer, the ultimate writers’ photographer 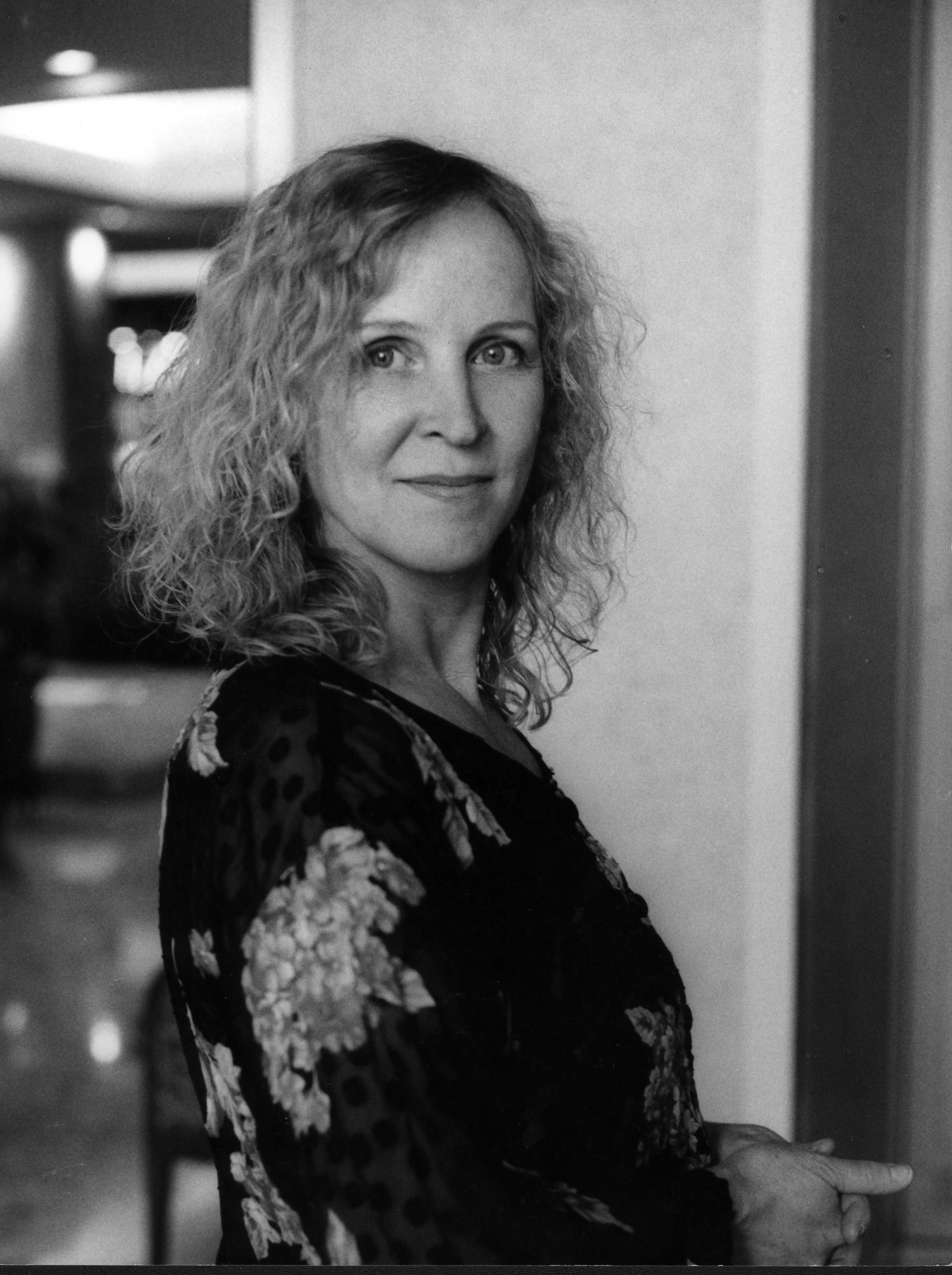 {One of the author photos taken of me by Jerry Bauer, 1998, in the lobby of the Harbourfront Hotel, Toronto.}

(NOTE: A number of people have contacted me wanting to find out how to contact Jerry’s estate in order to get permission to use one of his photographs. I’m sorry to say that I simply do not know. If you succeed in getting this information, please contact me.)

On a writers’ on-line chat group, I found out that writer photographer Jerry Bauer died almost two years ago. A number of us didn’t know! Warm testimonials poured forth.

I assumed that when I Googled Jerry Bauer’s name, a zillion links would come up — but this proved not to be the case. He’s almost invisible. With considerable difficulty (compounded by the existence of other photographers with his name), I found the dates of his birth and death (in New York): May 8, 1934 – July 19, 2010. There was no notice that I could find, no obituary, only a blog post by author Neal Asher about having been contacted by a member of the family wishing a note to be read at Jerry’s funeral.

His signature style was to work in black and white (usually), with natural light (of which he was the master), and to take a candid photo.

He was so eccentric, he made me feel at ease. I became his buddy instantly. As the camera clicked, he chatted on and on, revealing intimate details regarding his health, problems his friends were having in Cuba, the challenges of his dual-life in Rome and New York.

I felt that because he had been sent a distance to photograph me (and by my German publisher, no less), I had somehow arrived. His portfolio, which he immediately showed me, confirmed that. It included one writerly luminary after another. 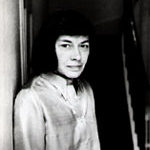 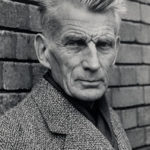 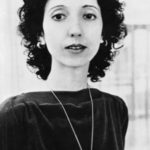 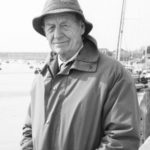 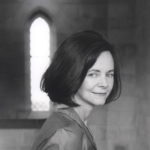 I remember being concerned about “my neck.” (I was only 54. Little did I know about necks.) He said not to worry: “I’ll take it out!”

Author Lynne Griffin wrote a charming account of Jerry (here). Arranging to meet, he told her: “Let me tell you how you will know me. On a good day, I am Elton John. On a bad day, I am Woody Allen.”

That about sums it up!

RIP, Jerry Bauer, wherever you are.  I am honoured to have been photographed by you.