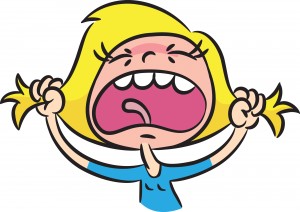 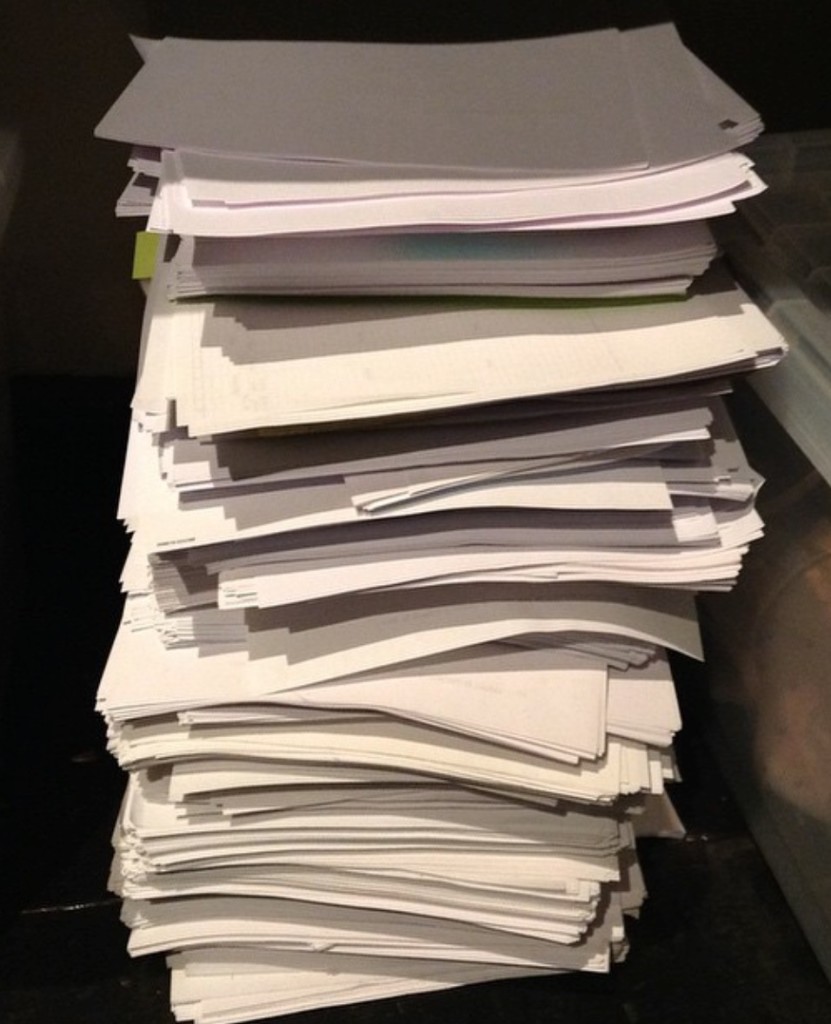 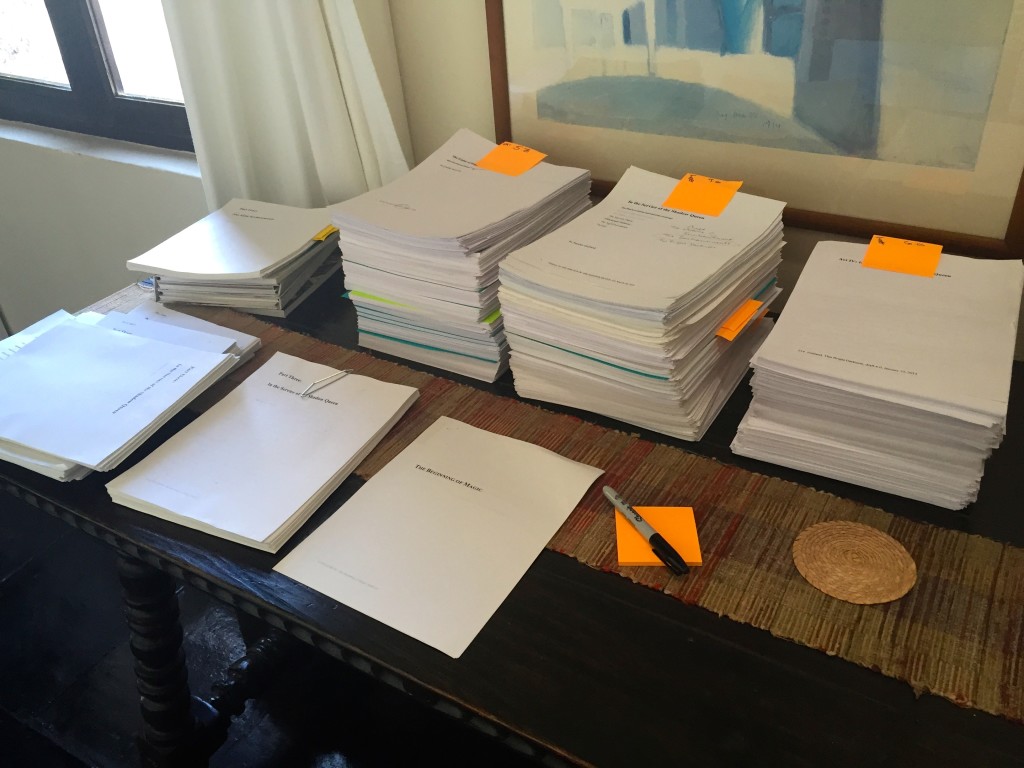 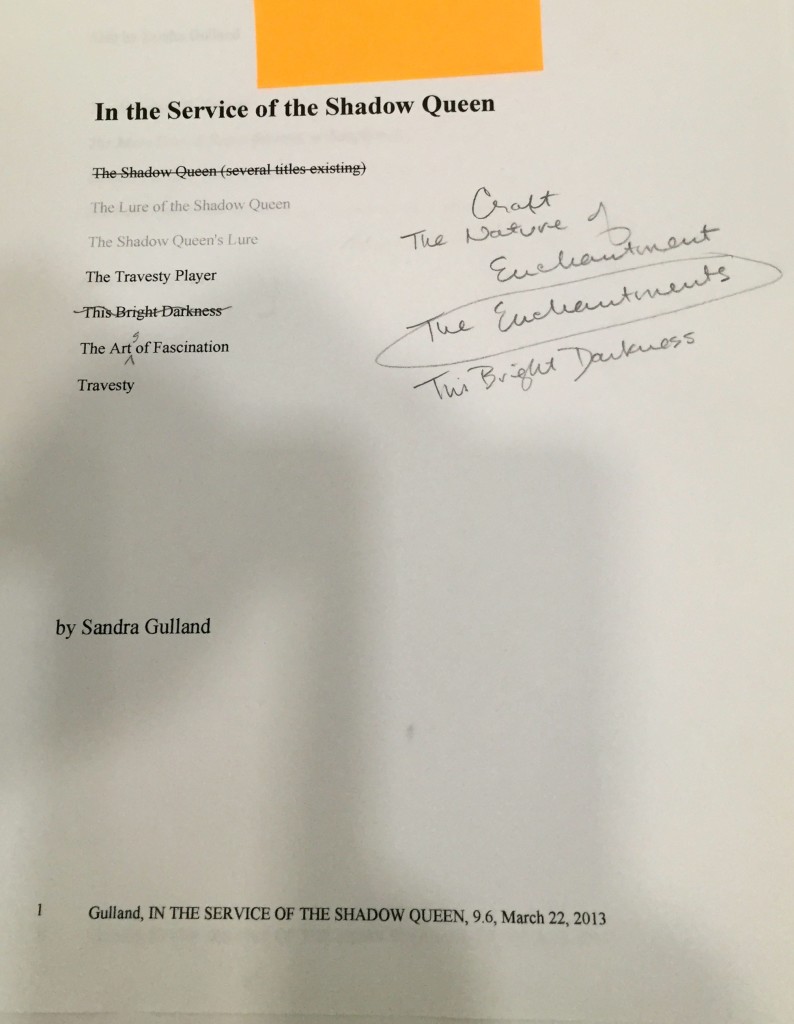 Tags: literary archives, The Game of Hope, The Shadow Queen, the writing process