Lost in Memory Lane: on character development, The Next Novel, The New Novel, and letters in the attic

Sometimes a silence builds up like a damn: I’ve so much to report I don’t report anything.

Today I sent my Canadian and U.S. publishers suggestions for the cover art for THE SHADOW QUEEN. (Wow: it’s really happening.)

This took all morning—during which there was an earthquake!—and entailed poking around in my old files.

It was moving opening up a file of the original images I had used for building my characters years ago. I’m in the process of “building” characters for The Next Novel (the Young Adult about Josephine’s daughter Hortense), and it was a pleasant reminder of how helpful it can be to scout out character images on the Net. (I used Morgue File.)

Here is the image I selected for Claude (Claudette), heroine of THE SHADOW QUEEN: 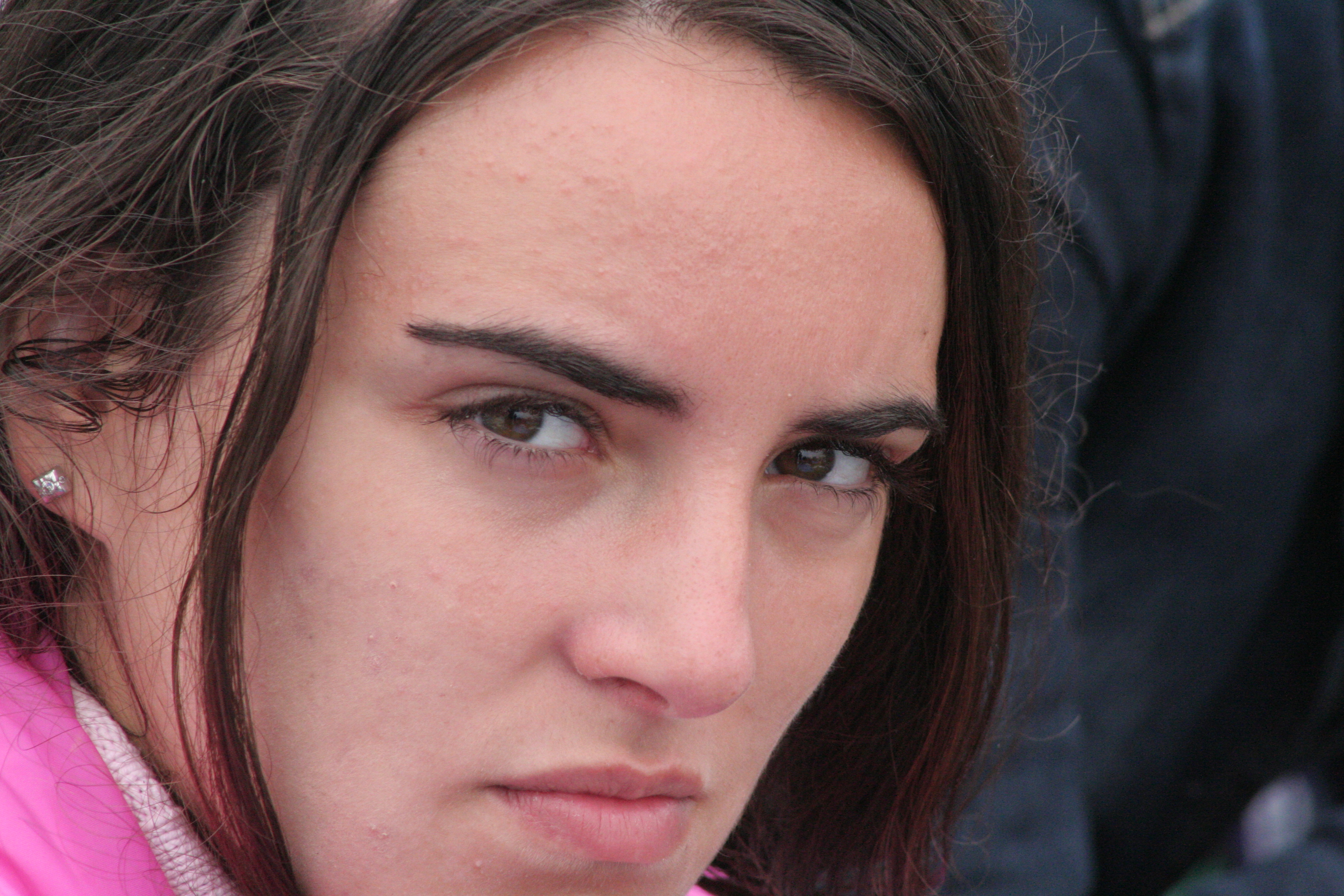 I KNOW: it’s a guy, but something in his look spoke to me of Claude, who is a masculine woman.

And then later I found a Rossetti painting that struck me as Claude at court: 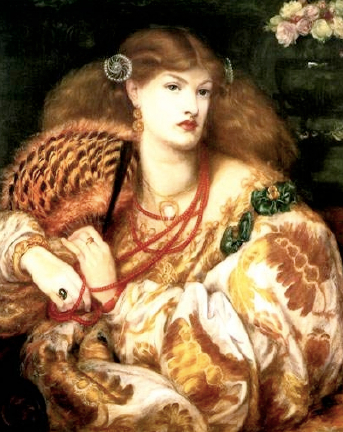 I was shocked to see how much alike these two images were — compare their eyes, eye brows, nose, lips. Amazing.

This Sargent painting is my image of Claude at the end of her life: triumphant! 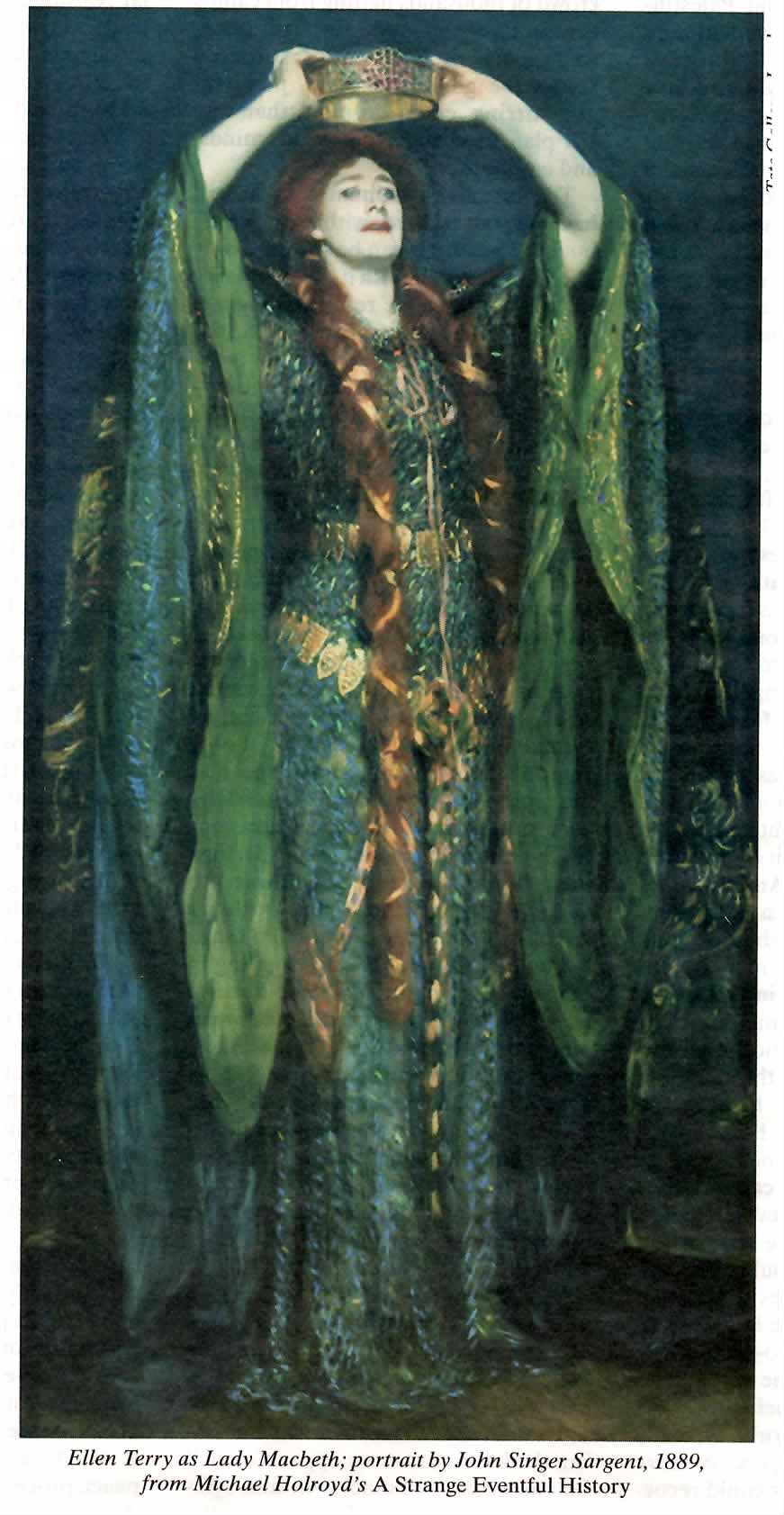 In a few weeks I will get the copy edit of THE SHADOW QUEEN. It will be entirely edited in Word. (With every novel the technology changes, in large part because I am such a slow writer.)

Then, after, I will plunge into writing the first draft of The Next Novel.

Juggling two historical periods is a bit of a challenge. I’m not having much luck making room on my shelves for new books.

The rest, in brief:

Tags: character development, The Game of Hope, The Next Novel, the writing process