Notes to a young writer 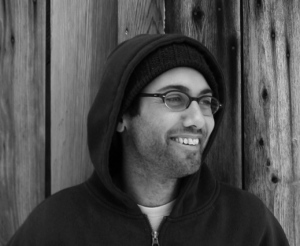 A young Canadian writer’s debut has been recently heralded “brilliant.” I agree totally! Pasha Malla is a writer of great talent: his short stories, recently published in The Withdrawal Method, are gems. Note his name: you will be hearing it often.

My immediate thought was to congratulate him—which I did—but my second was to send him financial advice. 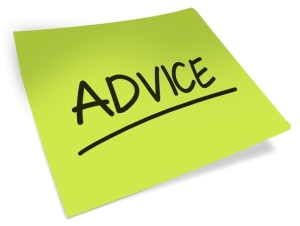 And that advice (applicable to writers in Canada) is:

1) Incorporate
In Canada, a writer might work for ten years on a book, scrimping to get by. Say that book is published and is an international hit, maybe (dream on, why not?) there’s even a movie deal. The author, happily, is hit by a year of big advances. Well … perhaps not as big as it looks, for the Canadian government, on the faulty assumption that this is a regular annual income, nabs as much as half.

The only way around this is for a writer to incorporate. There’s nothing to be done about a title once out (I’m told), but all as-yet-unpublished works would come under the Writer Inc. umbrella and benefit from income averaging. The Writers’ Union of Canada has information available on this (see #3 below).

2) Register titles with Access Copyright Canada.
This costs nothing and brings in a nice cheque in the hundreds every year. What’s not to like?

A third bit of advice is more of a pitch:

3) Join the Writers’ Union of Canada. TWUC is making great lobbying efforts to get income averaging in Canada for writers as well as a number of other important legislative changes that affect the lives of writers. The more members, the louder the voice. It’s worthwhile, but most of all, it’s important.

Afternote: author Merilyn Simonds added in a comment: “Great advice Sandra. And don’t forget about Public Lending Right. Sign up for PLR and you’ll get another tidy cheque once a year to compensate for library use of your books. These programs were both initiated by the Writers’ Union—another good reason to join!”