I suffer from one-track-mind syndrome. This is both a curse and a blessing. Once I’m hooked on trying to figure out The Plot, I’m gone, from 5:00 in the morning until 9:00 at night. Puzzle, puzzle, puzzle. I have zillions of emails awaiting answers, and a scramble of notes to unscramble from the SMA Writers’ Workshops … and, and, and.

I’m meeting with my writing buddy Susan McKinney tomorrow, to swap notes from the Workshops, and so, under “deadline” pressure, I’ll type up my notes now. (And print it all out for Sue.) 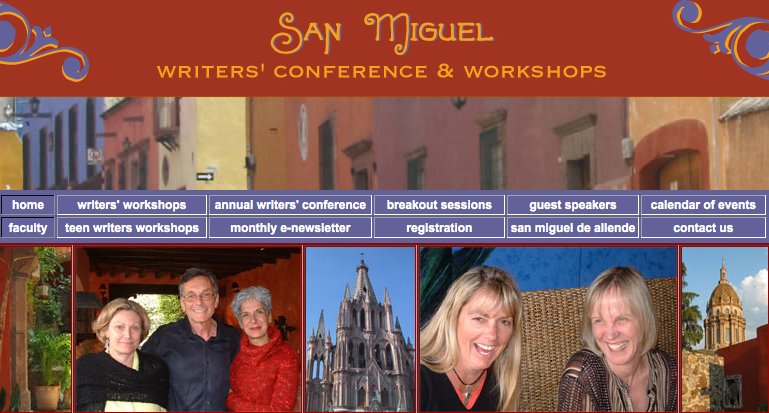 Jeanne Ralston, author of The Accidental Lavender Queen, gave a workshop on writing memoir. I was interested because I write memoir, of a sort—only not my own. I got a lot out of it. Her wisdoms:

She took an on-line course (from mediabistro.com) on writing a book proposal, and this forced her to really think through what the book would be about, forced her to come up with that impossible one-sentence description which would form “the spine” of the book, that touchstone for every scene.

Here’s the first draft one-sentence I came up with for The Next Novel:

A rag-poor daughter of a theatrical star leaves the make-believe world of the theatre for the Court—the so-called “real” world of power and wealth—only to discover that it’s a sham at the core.

This sentence will change a million times, but it’s a start.

I also thought of another title possibility during this workshop: Lost in the Hall of Mirrors. (Opinions on this?) The current working title is The False Enchantments, or False Enchantment, or … ? I’ll be seeking for years, I suspect.

We talked in class of a movie technique: putting every scene on a 3×5 card and then grading them A, B, C. Throw out B & C and then move the A’s around.

Susan Page, an organizer of the event, suggested, at one point, that it was important to write down two things:

(Frankly, such questions always stump me.)

The panel discussions were fantastic. On a panel on the Brave New World of Publishing, friend Lulu Torbet came up with a winning title: How to Grow Your Penis While Shrinking your Mortgage.

I took Paul Headrick’s course in literary journals. Some day—perhaps between the first and second drafts of TNN (The Next Novel)—I’d like to try to place a short story or poem.

He covered the full spectrum of the different types of journals, and (of course) suggested aiming for a modest first publication, and then inching up. He said never to pay to enter a contest and to make sure that it will be a blind submission. Also to send a thank-you for any editorial feedback. Journals are often partial to those in their region because of their funding. 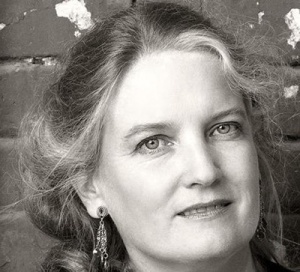 She kept in her wallet for one full year a damning review of a book written by the man who had written a bad review of her own book. (I love hearing stories like that.)

I also took the workshop given by two enterprising souls on how to get to #1 on the Amazon.com list. Interesting concepts, which I will be discussing with Sue tomorrow. Not for me, I don’t think—but things to be learned, nonetheless. 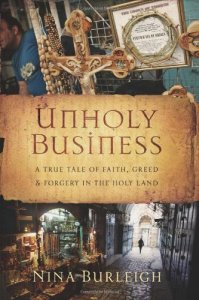 Nina Burleigh, author of Unholy Business, gave a wonderful talk on writing non-fiction. Two things that jumped out at me:

And those are my notes. There was lots, lots more. All in all, it was an extremely stimulating few days.