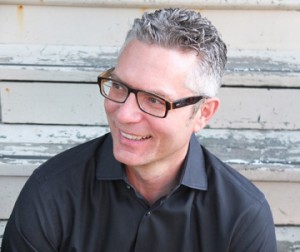 There was Twitter rave-talk this morning about “Phase editing.” (You can read Lazette Gifford‘s description of it here.) It’s similar to the type of outlining I’m using now, only I list scenes and cluster them into chapters. My outline was about 10,000 words long—Lazette Gifford’s was 14,000.

I think it’s likely true that this type of thinking helps get a novel closer to a readable draft faster (although that remains to be seen at this point). Certainly it’s a security blanket. Canadian novelist Andrew Pyper recommends spending time on an outline as a “dating” sort of ploy: do you want to marry this story? Are you willing to spend years with it? 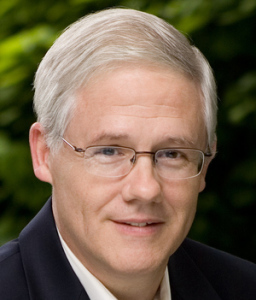 I could certainly not write a scene outline in two weeks, however. I worked on mine for months, and, frankly, I don’t think I worked on it long enough. (I think I should have given thought to John Truby‘s guidelines on plot—more on that later.)

Writers who don’t use outlines claim that if they did, the writing would be boring. Not so! It’s exciting to see a scene bloom and there are always surprises—a where-did-she-come-from character jumping into center-stage, for example—and always (always!) bogs.

At page 287 and struggling. My characters have become fuzzy. Getting over 1000 words today was tough. “Big scenes” are hard, and if there’s one thing the Court of the Sun King is about, it’s big scenes.