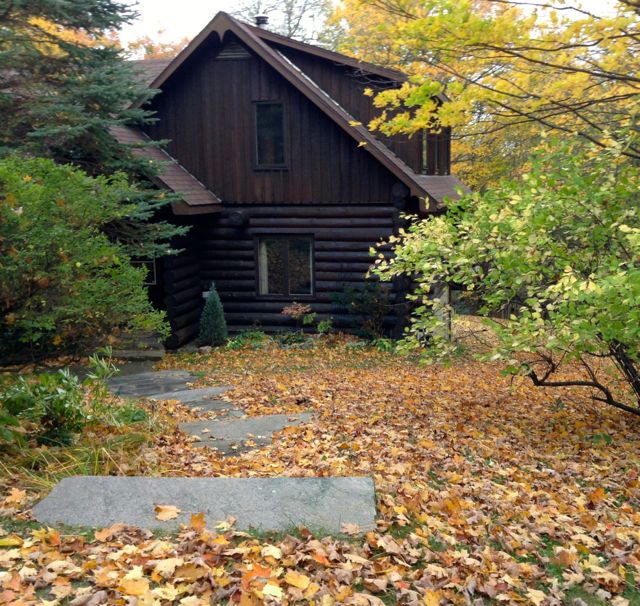 We host a rather large table of 20+ family and friends every year—a jolly pot-luck feast followed by fun and games (pool, run-around ping-pong,* a walk down our long driveway in the dark). My favourite holiday.

The Game of Hope

I’m finishing the read/edit of the 3rd draft of The Game of Hope (working title). The first 50 pages have some seriously sluggish spots, but by page 200, the novel seems to gather steam. Much to be done, of course—too many dropped threads—but not impossible. I may feel differently by the time I finish … and when I get feedback from my first editor (Allison McCabe) on Monday. 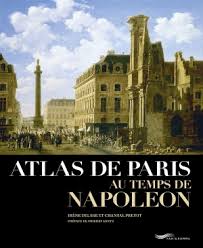 I’m making my way slowly through a magnificent book I was very lucky to be able to acquire (thank you, Peter Hicks!) at the Fondation Napoléonn in Paris: Atlas de Paris au Temps de Napoléon, by Irène Delage and Chantal Prévot. 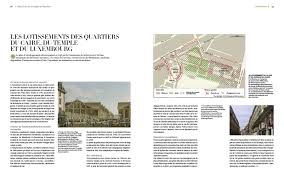 It is full of wonderfully detailed information about Paris in those years, with amazing charts and illustrations. 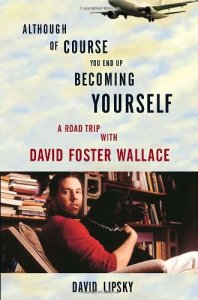 I don’t think I mentioned a book I read this summer, an on-the-road interview with David Foster Wallace by David Lipsky, Although of Course you End Up Becoming Yourself. There are many moving things about this account, notably the sadness knowing that DFW killed himself in 2008.

The foreword by David Lipsky described the long period of absolute hell David Foster Wallace went though as doctors tried (and failed) to find a medication that would help his depression. We have all, no doubt, known someone who likewise lost a battle with depression; I consider it as serious and potentially fatal condition as cancer, and far less understood. The foreword by Lipsky helped me to understand how extremely hard this struggle is, even with loving support and help. 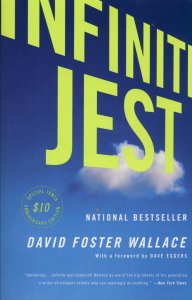 Of the interview itself, I found much of it interesting — insider gossip about publishing, etc. — and also enlightening. I liked how he felt beholden to his publishers to do as much as he could to help sell the book — Infinite Jest, in this case. I myself feel that way, and I know of big-time authors who don’t need to promote, who do so just for this reason.

I was amused that at one point, working with his editor, he was worried about how long the manuscript had become, and sent it in 9-point font, single-spaced. I did the reverse.  Worried that I had cut too much from The Many Lives & Secret Sorrows of Josephine B., I sent it to my editor printed out in a bigger-sized font.

It was interesting having a glimpse into the lives of these two men born in the early 60s. I had no idea that people of a certain generation could be so addicted to TV. Not being a TV-watcher myself (except for the occasional drama-series binge), this was a revelation.

* Run-around ping pong: a game for at least ten people, preferably in a somewhat inebriated state, each with a paddle. The object is to keep the ball in play for as long as possible, the players circling, taking a turn at the ball. If we can get to ten: big cheer!

Tags: The Game of Hope, the writing process