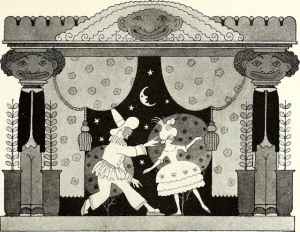 The morning of my birthday—the 64th—I was in the CBC broadcasting studios for a short recording that would be used for a new radio show, The Next Chapter. Farley Mowat was being interviewed by Shelagh Rogers when I arrived, and I had the pleasure of watching his session. Shelagh’s voice was all present—but I was puzzled: she was not there. I later learned that she lives on the west coast and that all this is done at a distance.

After Farley’s session, he sighed about having yet another interview that morning, and a call went out throughout the CBC building for single-malt scotch— “for medicinal purposes,” Farley said. It was amusing to discover which radio shows and which announcers did have scotch on hand.

Tom, the Poetry Correspondent, was guiding me through the recording. (I love that Canada’s national radio even has a “Poetry Correspondent”!) He confessed that he’d recently gone to some trouble to give his office an artistic look—special Italian notebooks, etc. He considered that a bottle of scotch would have been appropriate, but he didn’t drink it and the notebooks had used up the budget.

I do love hanging around watching the comings and goings of most media, but I especially love radio—and the CBC is tops. I even got to wear Farley’s headphones.