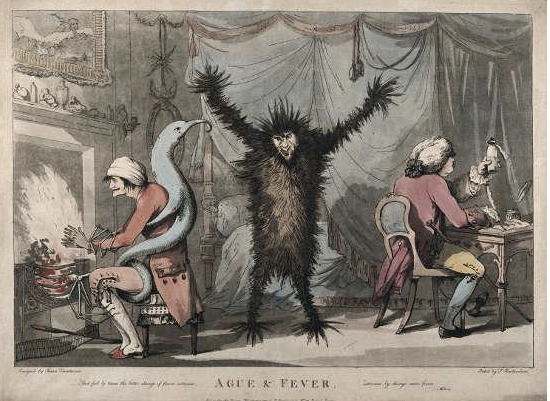 Fear of Ebola is helping me understand how people felt and responded to fear of the plague—the Black Death—in the Napoleonic era.

During Napoleon’s Egyptian campaign, there was an outbreak of the bubonic plague after the French capture of Jaffa on 7 March 1799. The news that there was plague in Egypt must have terrified the families and friends of the soldiers who were fighting there.

Before leaving Jaffa, Bonaparte set up a divan for the city along with a large hospital on the site of the Carmelite monastery at Mount Carmel to treat those of his soldiers who had caught the plague, whose symptoms had been seen among them since the start of the siege. A report from generals Bon and Rampon on the plague’s spread worried Bonaparte. To calm his army, it is said he went into the sufferers’ rooms, spoke with and consoled the sick and touched them, saying “See, it’s nothing,” then left the hospital and told those who thought his actions unwise “It was my duty, I’m commander-in-chief.” 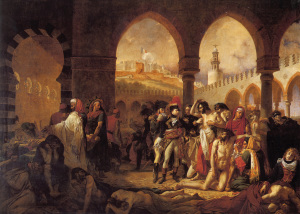 However, some later historians state that Napoleon avoided touching or even meeting plague-sufferers to avoid catching it and that his visits to the sick were invented by later Napoleonic propaganda.

For example, long after the campaign, Antoine-Jean Gros produced the propaganda painting Bonaparte visiting the plague-victims of Jaffa in 1804. This showed Napoleon touching a sick man’s body, modelling him on an Ancien Régime king-healer touching sufferers from the “King’s Evil” during his coronation rites – this was no coincidence, since 1804 was the year Napoleon Bonaparte crowned himself emperor.

Quarantine used to contain the spread of contagious diseases

One way of containing the spread of a highly-contageous disease in Europe was quarantine:

The practice of quarantine, as we know it, began during the 14th century in an effort to protect coastal cities from plague epidemics. Ships arriving in Venice from infected ports were required to sit at anchor for 40 days before landing. This practice, called quarantine, was derived from the Italian words quaranta giorni, which mean 40 days.

When Napoleon returned to France from Egypt, landing in Fréjus, he was criticized for not having observed the obligatory quarantine imposed on people coming from a plague-infected country. The breech of the quarantine laws was no small matter: it was punishable even with death.

According to Napoleon’s secretary Bourrienne, however, when the citizens of the village swarmed Napoleon’s boat in their enthusiasm,

In vain we endeavoured to keep the people off; we were fairly lifted up, and carried on shore. When we told the crowd of men and women the danger they ran [of contracting the Plague] they all cried out, “We’d rather have the plague than the Austrians.”

When we consider that 500 people landed and all the goods brought from Alexandria, where the plague had been raging during the summer…[it was fortunate] that France and Europe were spared.

On Ebola quarantine today and in years past: Ebola is ‘Jerking Us Back to the 19th Century 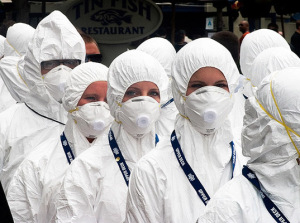 Feeling Swinish: Or the Origins of “Pandemic”

Painting at top: Napoleon visiting the plague victims of Jaffa, by Antoine-Jean Gros. 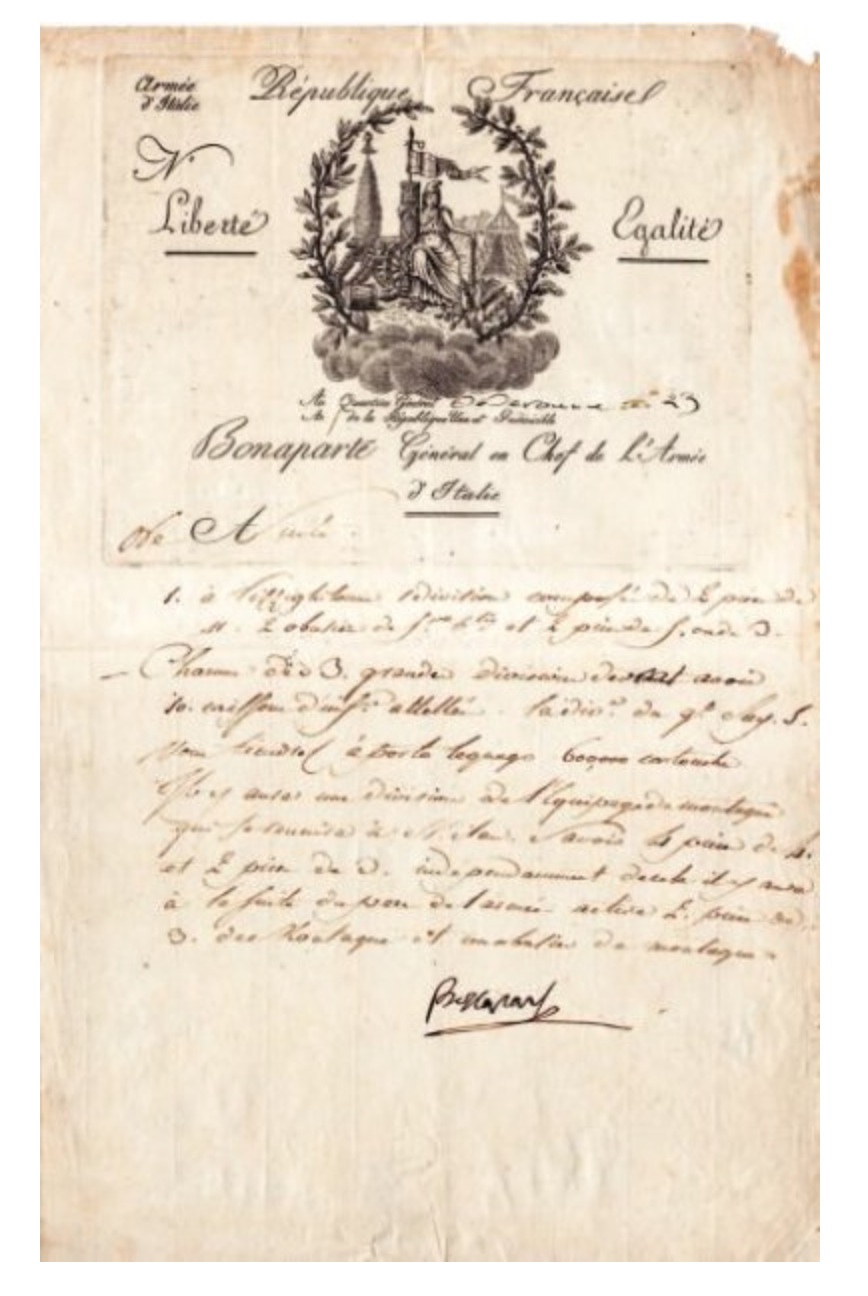 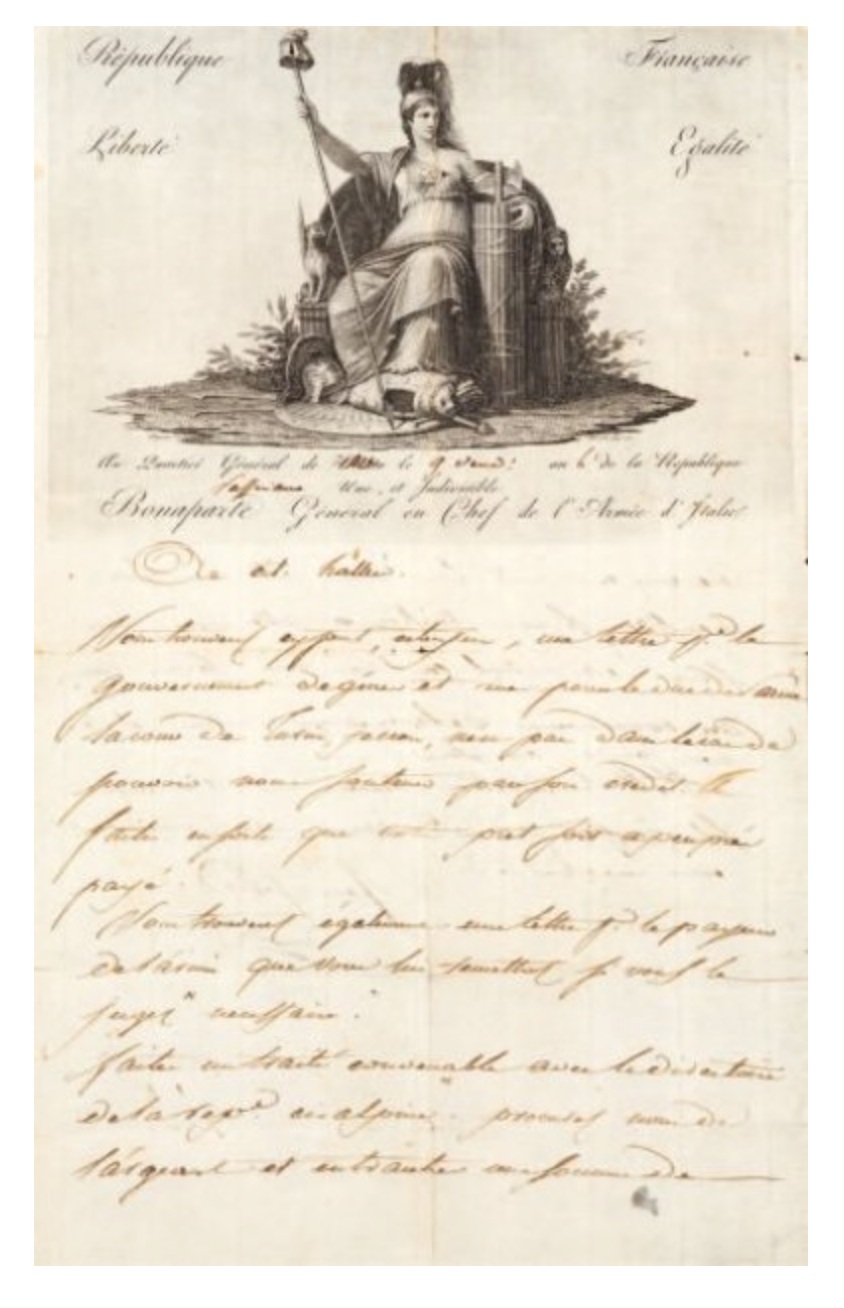 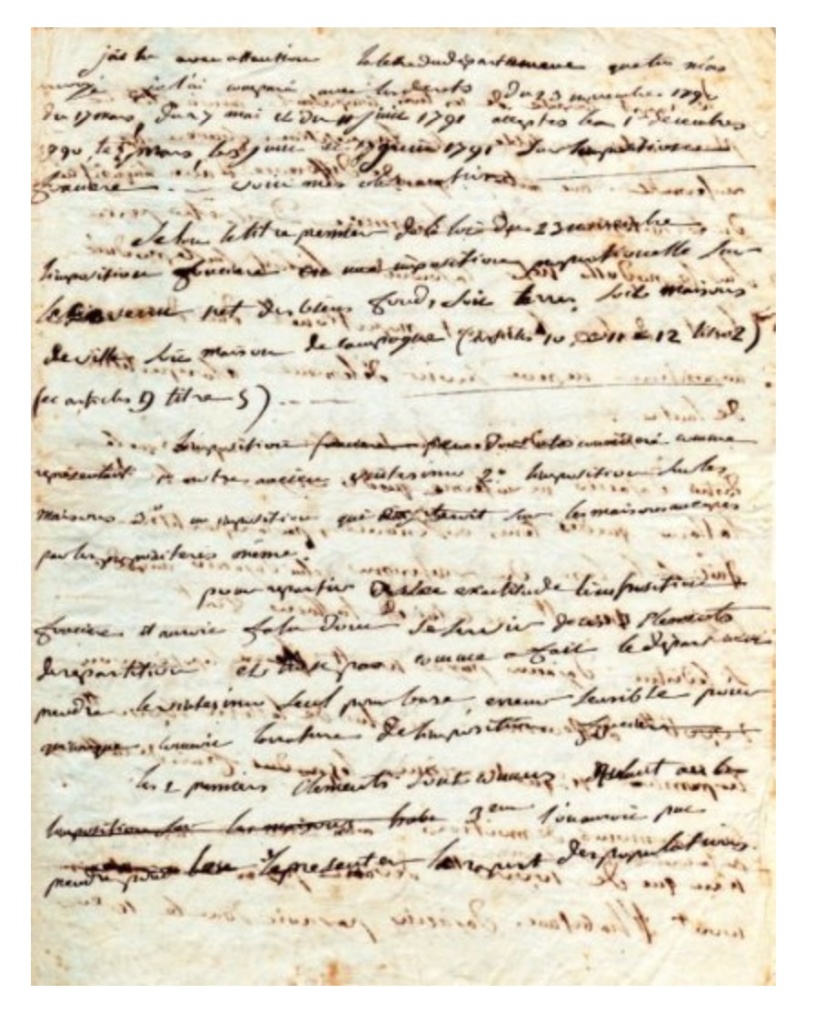 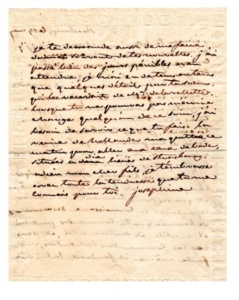 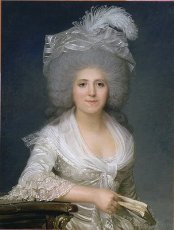 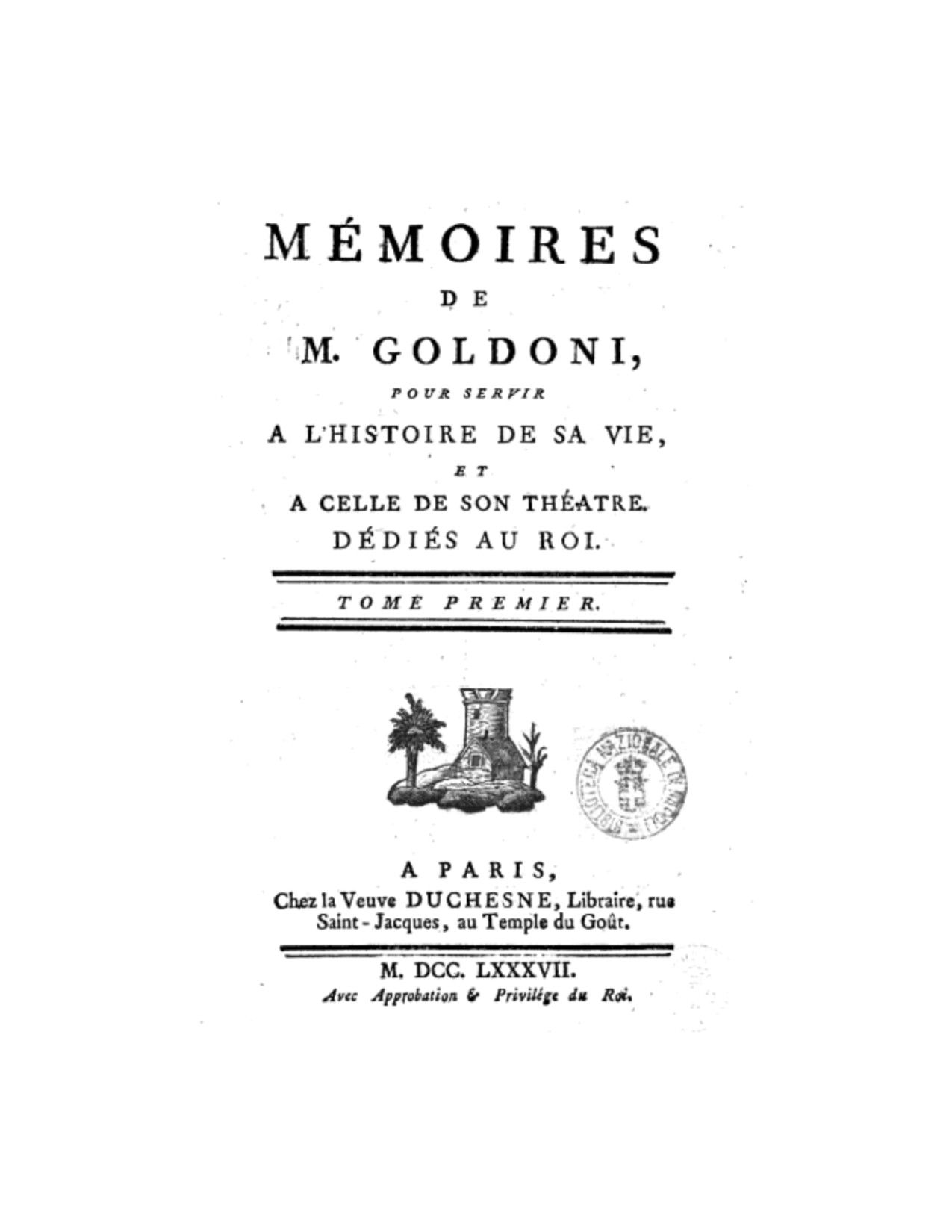