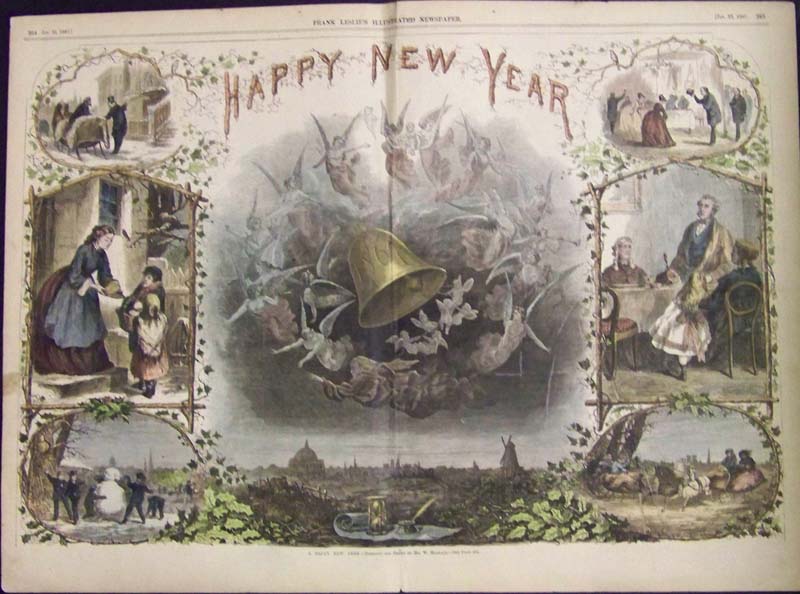 This and other delightful historical New Year’s Eve images can be found here.

I especially love this rural frolic: 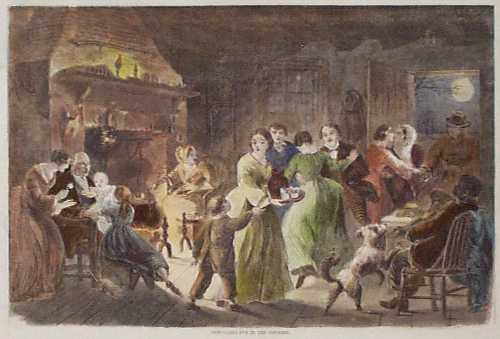 It’s not even 9:00 here in San Miguel de Allende, Mexico, and already I can hear fireworks. 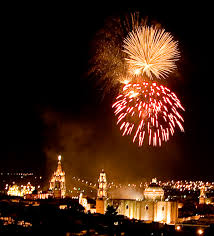 Happy New Year, one and all!