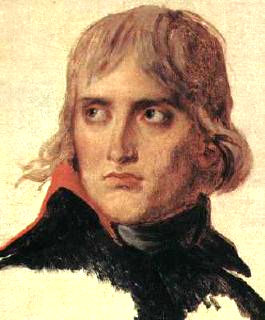 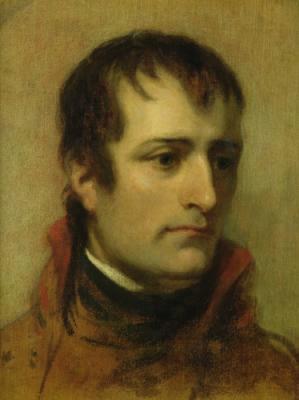 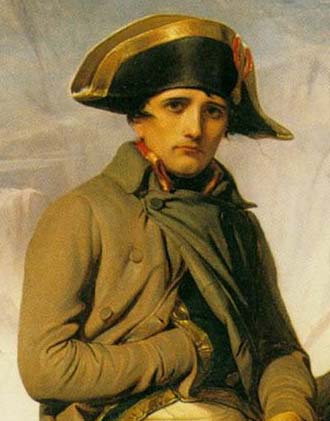 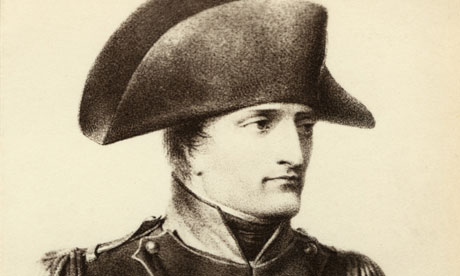 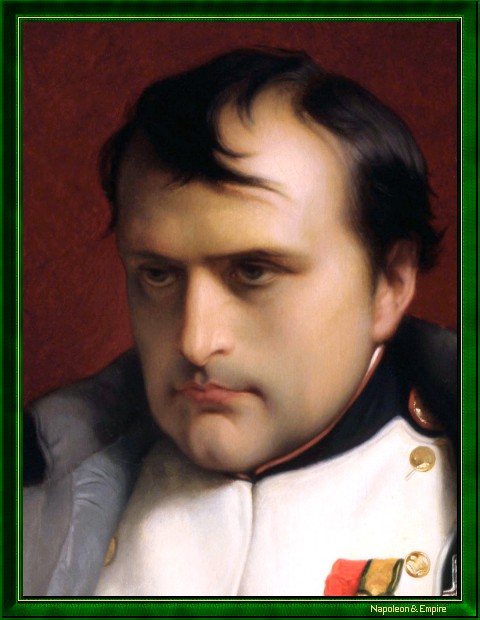 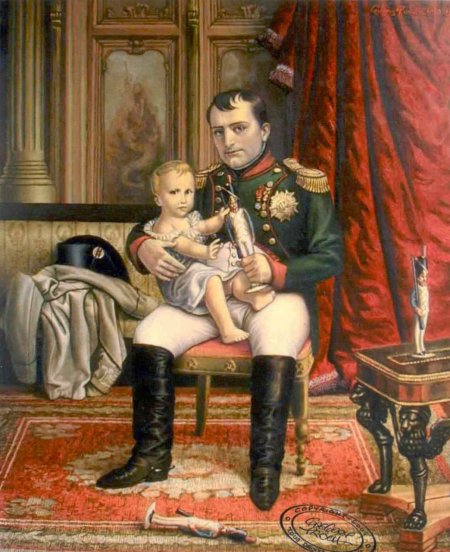 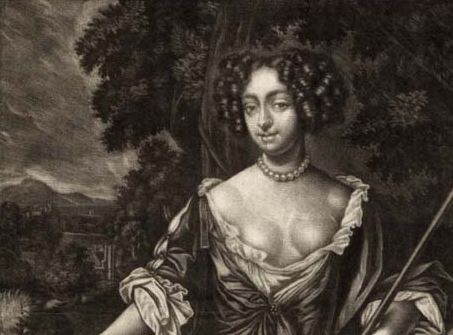 Google adventures into the history of cleavage

I’m being interviewed tomorrow by a journalist on the history of cleavage. Having written Mistress of the Sun, a novel set in the 17th century court of the Sun King, I’m now an expert.

I have some insights, some opinions on this, but I’ve not looked into the subject in any formal way. So: time to cram.

Of course the first thing I do to prep for this interview is Google the subject. One of the links to pop up is to an academic paper titled, “Parties and Cleavages in the European Political Space.” (It occurs to me that this was an unfortunate choice of words for the title of a serious work, that the use of “party” and “cleavage” together is certain to give rise to hecklers.)

The next link brings up an article in the Journal of Metamorphic Geology. The article includes the sentence: “We interpret this to reflect a pressure-solution mechanism for cleavage development, where precipitation from a very small fluid reservoir fractionated that fluid.”

(How would you interpret this sentence?)

And further: “…the history of cleavage formation in the area is more protracted and complex. To unravel the cleavage history…”

Onward — for I must, indeed, unravel the history of cleavage, and quickly.