The tough nut of revision: on re-examining plot 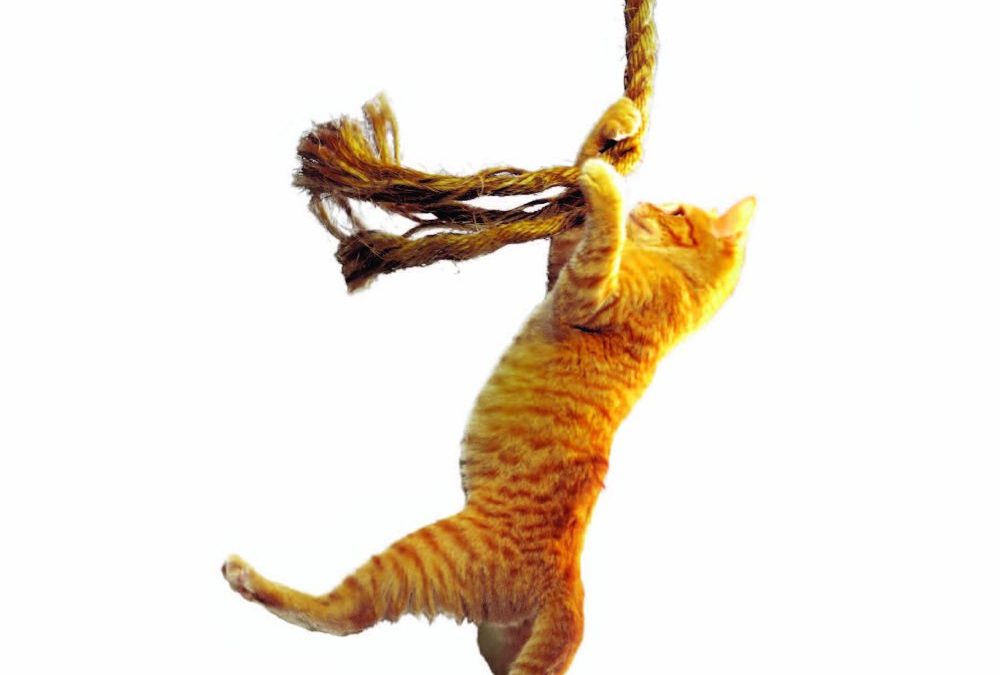 I begin a novel by writing a plot. This doesn’t mean listing actions, but tracing the characters emotional arcs as well. The two are intertwined.

I don’t go into detail: I simply describe a scene in a sentence or two. Even so, it comes to 40 pages, and I take it through several drafts. 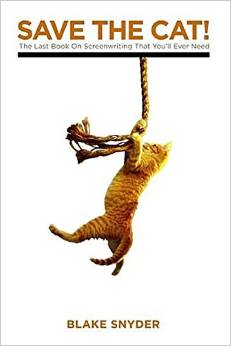 Save the Cat: a great book on plot

I basically use the guidelines Blake Snyder sets out in Save the Cat: they are simple and straightforward.

I’ve condensed them into a “Beat Sheet Guide” for my own use (click to download), but I highly recommend reading the book. Snyder is funny and to-the-point.

I write the first draft quickly, more or less following the scene-by-scene outline I’ve laid out according to these “beats.”

However, somewhere between the first draft and the last (ninth? tenth?), I find I need to regroup. That is: I need to have another look at the structure of the novel—the bones of it.

The (dreaded) middle of the writing process

This is where I am now, struggling to find firm ground in the “swamp” of the fifth draft of my current WIP, The Game of Hope, working title of the first of my Young Adult novels about Hortense.

Many things change in the process of writing. Themes emerge, characters step into the foreground and other characters prove to be ineffectual and need to be cut. New scenes are required, entire chapters.

It’s a confusing stage of the writing process: taking a novel apart and trying to put it back together again. It’s easy to get lost. For me, this is when I begin to lose faith—in myself as a writer, and in the novel. This is when I lose heart.

This is also when I become a magnet for solution.

A few weeks back I happened upon Shawn Coyne’s blog series: The Story Grid. (Soon to come to a bookstore near you.) I’ve been gobbling up the blog posts and making notes. Here are some “plot” visuals from the Resources page of this website.

This first visual is on genre: what genre is your story?  (The visual is a bit hard to understand unless you’ve read what he’s had to say.)

One of the most interesting aspect of Coyne’s analysis, for me, is breaking story structure down into three types: archplot (the standard), miniplot (mostly literary), and antiplot (experimental).

Having been a fan of Joseph Campbell’s Hero with a Thousand Faces since I was 16 — a very long time ago — , I assumed that archplot was really the only structure. But try to analyze an Alice Monroe story in this way! It simply doesn’t work. Her stories follow Coyne’s miniplot model. This makes sense.

Too, I’ve sometimes wondered if the archplot “quest” story model wasn’t basically male, wondered if there was a female alternative. (A thought to tuck away for future pondering.)

I’ve an important thing to decide about the novel I’m writing: What genre is it? It’s a coming-0f-age novel, true, but it’s also a romance. As such, it’s missing some key scenes — which helps explain what my editors have been saying.

I’ll be writing more on The Story Grid in follow-up posts, but for now, it’s time to crawl back into that swamp (the WIP).

Tags: books for writers, on plot, the revision process, the writing process