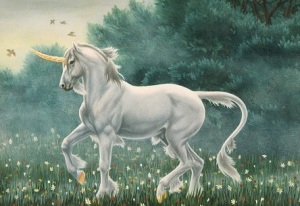 I recently got a letter from a friend who had just read Mistress of the Sun, which features a white horse which is mythic in spirit, magical—rather in the way of a unicorn. She reminded me of a party I’d gone to over 35 years ago. The theme of the party was to come as your “true essence”, and I’d gone as a unicorn. 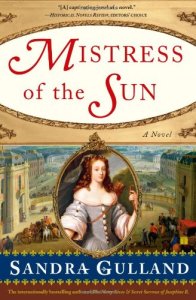 I have only a vague recollection of this. People ask me, “What is the significance of the horse in the novel?” My answer has been that it’s my main character’s true self, Petite’s unbridled essence. And now I begin to see how much this is about me, as well.

In St. Louis, while on tour this last June, I had the pleasure to meet Beckah Voigt, the woman who had danced the part of Josephine in an amazing one-woman production. She understood that I might be too tired to meet—and I was—but mentioned that she did “energy work.” I told her I could use “energy work”; I didn’t know what it was, but, as the Quakers say, “it spoke to my condition.” We made a date: we would meet, and I would rest. (The ultimate in multi-tasking.)

Meeting Beckah was like discovering a sister, and after the “work”—which was meditative in the extreme—she talked of what she had sensed. She didn’t know anything about Mistress of the Sun, so I was astonished when she said that she got a very strong impression of a flying white horse.

All this just to say that it seems to me that the process of creation—whether it be a novel, a poem, a painting—has deep roots in an unconscious personal mythology, and that you won’t really even know this until long after the work is completed.