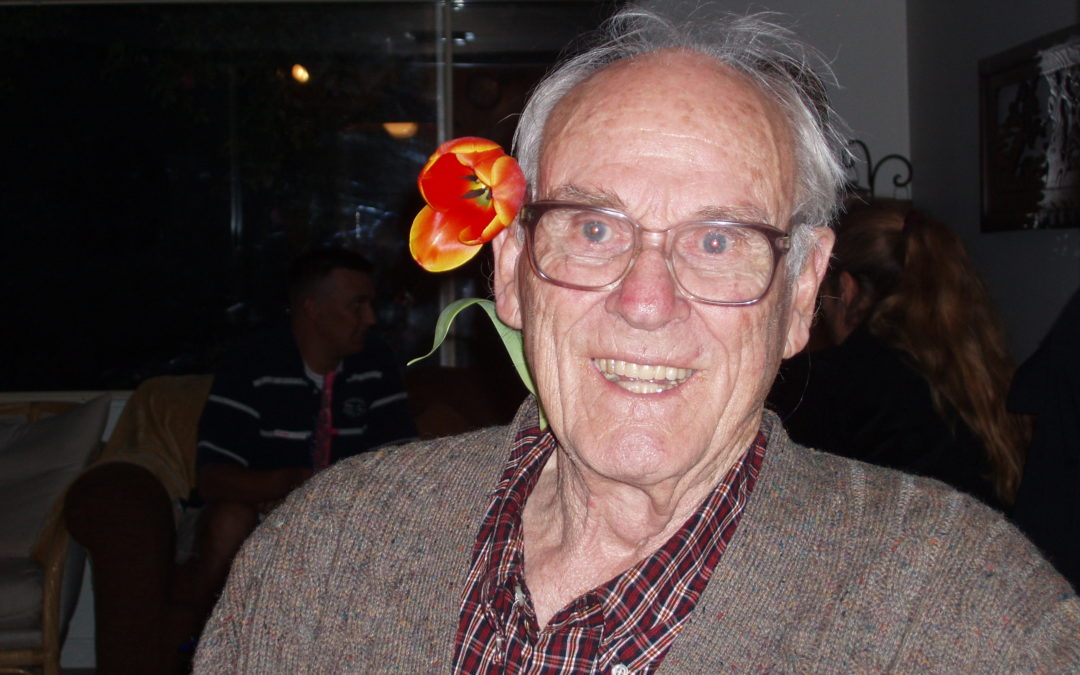 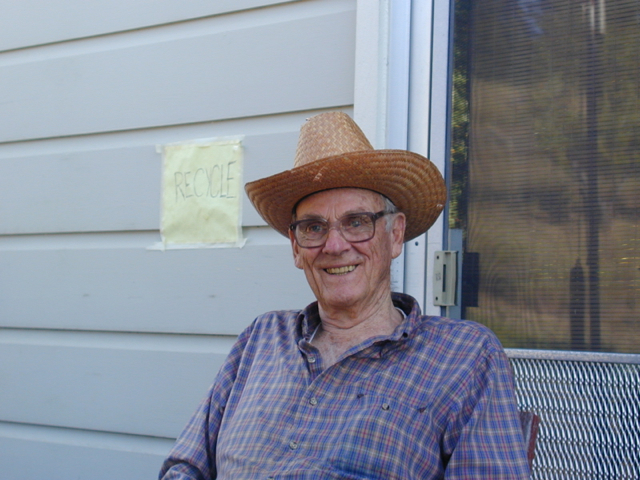 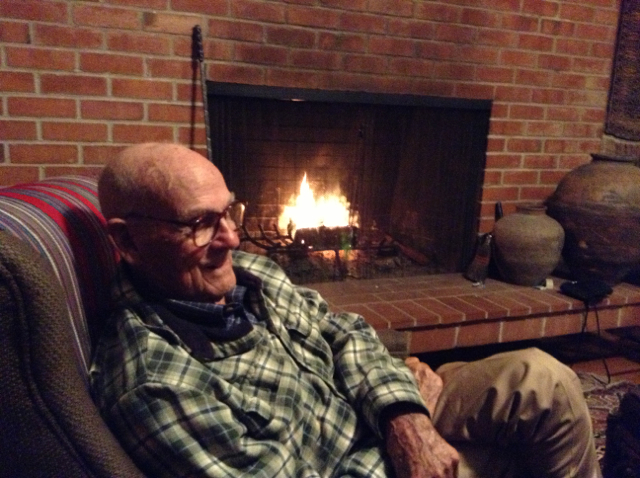 Tags: Aeon Timeline, book dedications, In the Service of the Shadow Queen, my father, Net Promo for Writers and Other Luddites, The Game of Hope, The Shadow Queen