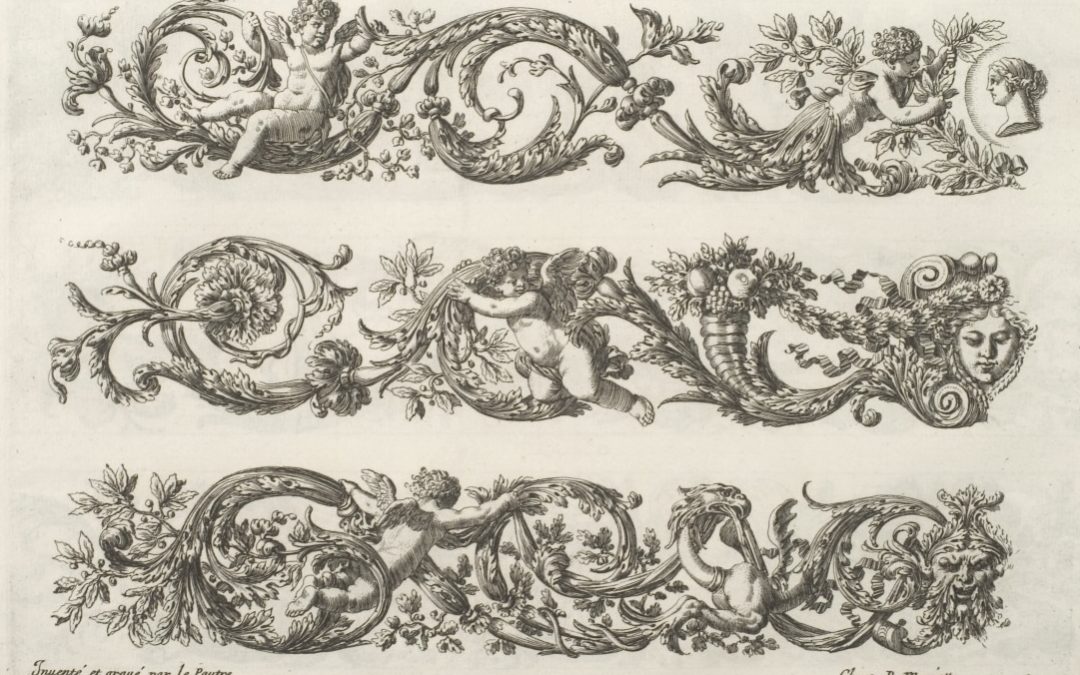 Three authors have emerged, lately, as former spies. Noel Coward was an informant, sent by the British across Europe, and returning to report what was being said about the Nazis. As a society star, he was well-placed to gossip. After 1939, he became a fully-trained member of the secret service, along with Ian Fleming.

The third author is a surprise to me: Peter Matthiessen, author of At Play in the Fields of the Lord (a novel I loved). For two years, he worked for the CIA. His cover? Being co-founder and editor of The Paris Review. The prestigious literary magazine was founded in 1953, well past WWII, so what motivated him?