An old hat, a necklace, and a letter likely rescued from the trash sell for close to 6 million 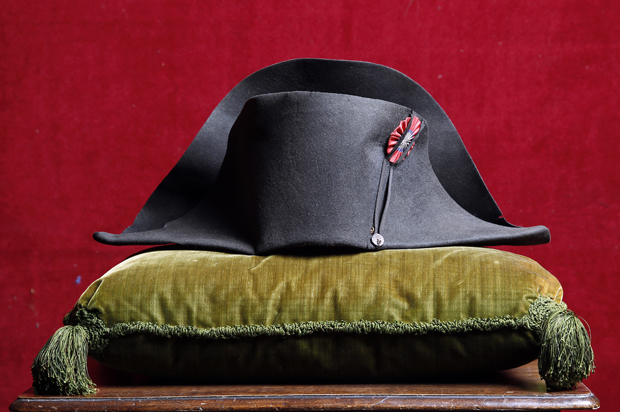 Both Josephine and Napoleon have been much in the news, of late. One of Napoleon’s hats sold at auction for over 2 million dollars. 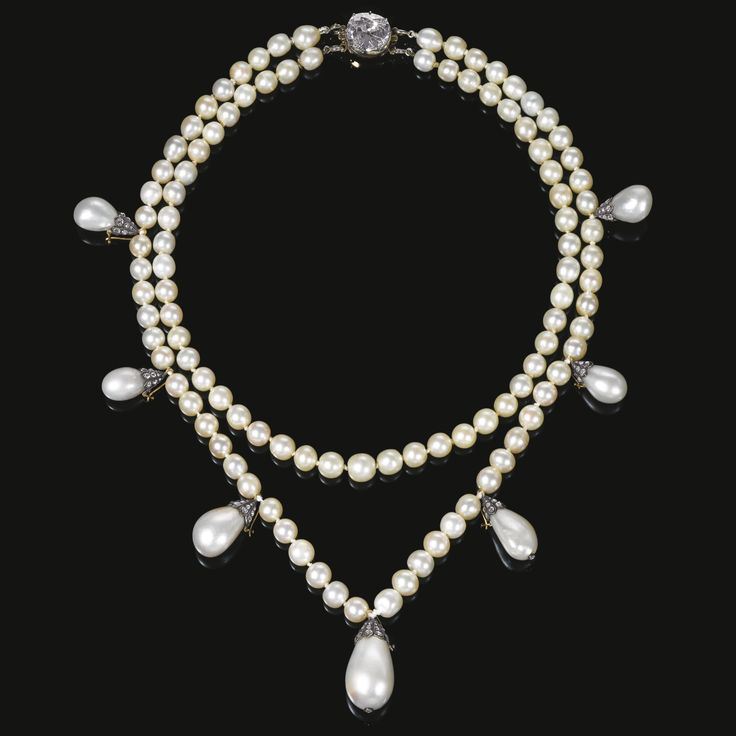 A pearl and diamond necklace believed to have been owned by Josephine went for almost 3.5 million.

And, just today, a letter Josephine wrote—a letter heavily edited by Napoleon (one presumes)—sold for $33,000. 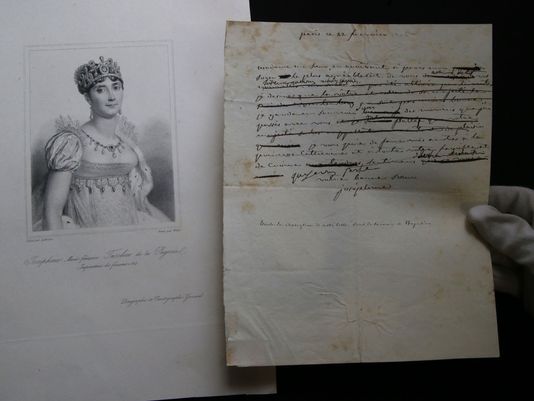 This letter is seen as showing how subservient women were in the 18th and 19th century, but I don’t really see it this way. This was a letter to Queen Charlotte of Wurtemberg.

[blackquote] According to manuscript specialist Thierry Bodin, “In this instance, Napoleon wanted to make a political union with the Charlotte’s daughter, so he dictated what she could say.”

I imagine that Josephine wrote a draft, fully intending to show it to Napoleon before sending out a revised copy. My husband and I often do the same thing—don’t you? I imagine that there were times when Napoleon consulted Josephine about what to say, how to respond, as well.

It’s thrilling to see such artifacts emerge. In the case of letters, I only hope that they are made digitally available to researchers.