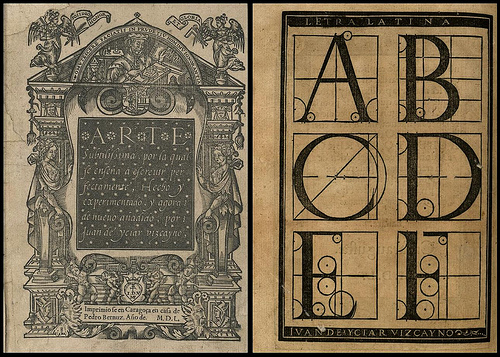 What have you learned over the course of your career that you wish you knew at the beginning, in terms of your writing routine/productivity?

I wish I had known how important it was to outline before beginning to write. I might have saved myself years of fruitless effort.

Like all novice writers, and many very experienced writers as well, I detested the thought of outlining in large part because I didn’t understand that an outline is an early draft (a conceptual draft) of the story, but also because I associated outlining with the dreaded word plot.

One reason I initially leaned toward writing historical fiction was that I mistakenly thought that the plot was already there, laid out before me in the historical record.

I also felt that since I was “no good” at creating a plot, I would be sidestepping this weakness by writing biographical historical fiction.

What I’ve learned over all these many years is that:

1) history is merely the stuff from which a plot must be created;

2) a writer can — and must — learn about plotting.

What’s wrong with being a Pantster?

Some writers—often the “pantsters,” those who proclaim against outline—have an intuitive feel for story, gleaned from decades of reading and revising. They also usually take years longer to find their story arc.

A novel will take years to write one way or another, but without a plot outline, it will take—I venture to guess—twice as long.

Wrong again. There are both plotter and pantster novelists in every genre.

Why writers resist writing an outline …

3) (For some) One needs to—or should—first study the mechanics of plot.

Imagine that you are going to build a house. It’s kind of fun to think of ordering in piles of lumber and just begin sawing and hammering away.

You can see where this is leading.

Instead, of course, a builder begins with a plan, a plan that will go through many, many drafts. Once the plan is fully refined, the building begins. But even then, changes will be made and it’s “back to the drawing table,” as they say.

In the case of a novel, rather large changes will often be made, and then, too, it’s “back to the drawing table”—that is, back to the outline.

The many shapes and sizes of an outline

There is a mistaken idea that an outline puts a writer in a straightjacket and that the actual writing then becomes formulaic, mechanical and … Well, one often sees the word boring used.

This is not how it works.

A novel is conceived in imagination. And then notes. And then more notes: voices, scenes, snippets of dialogue. These begin to congeal, cluster, take form. At some “quickening” point, these notes can be laid out (or, if on computer, shifted around) to form a story arc.

And there you have it: an outline. It may be a one-page sketch, a stack of index cards, or a 40-page document. (My preference at this time is to create a scene-by-scene outline.) There will be gaps, places you know something has to happen, but you don’t yet know what it is or how it’s going to come about. What you do have is a shape: a beginning, a middle and an end.

For the next draft, the first in fully written form, and for all the many drafts that will come after, many things will change. But without an initial “conceptual” draft, you will be looking for the story instead of fulfilling the story: and that’s the difference.

Required reading! From Where You Dream: The Process of Writing Fiction, by Robert Olen Butler—specifically Chapter Five, “A Writer Prepares.”

When it comes to plot, I’m a big fan of books by screenwriters, the plot-masters. Here are my favourites:

Save the Cat, by Blake Snyder. I especially recommend this book because it is short, amusing, and to the point.

The Writer’s Journey: Mythic Structure For Writers, by Christopher Vogler. I love this book. It’s especially relevant with respect to character, and the role of different characters in a story.

For these and other books on screenwriting: “Top 10 Screenwriting Books.”