Commedía dell’Arte (Comedy of Artists) was Italian street theatre of the 16th and 17th centuries, and like Cirque Soleil today (which began on the streets of Montreal), came to be a significant art form, influencing, among others, Shakespeare in England and Molière in France.

At a time when Italian theater was deadly serious, Commedía dell’Arte provided bawdy, improvised farces. The stock characters had distinctive masks, costumes, manners.The plots were familiar, but not without unexpected comments on politics and happenings of the day. 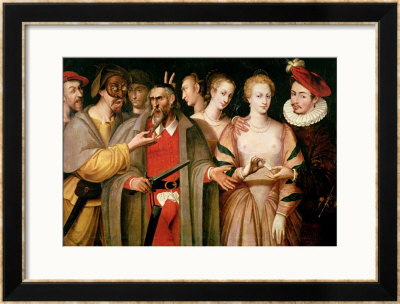 The troupes would travel from town to town, and often the language, the village patois, would not be understandable, but everyone could enjoy their universal humor. Laughter united. The characters signified human characteristics everyone could recognize: Capitano was a puffed up braggart, Pantelone was greedy and avaricious, ignorant Dottore pretended to know everything. 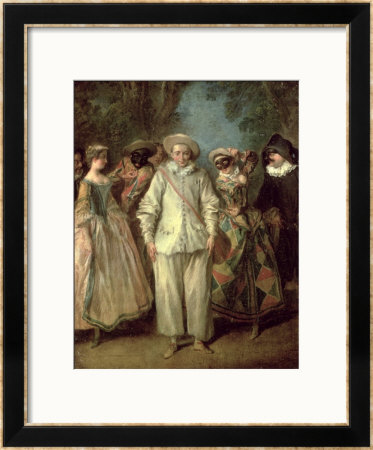 The universal favorite was Arlecchino, or Harlequin, the amorous acrobat and wit who carried a stick that made a loud noise when he engaged in combat: thus the origin of the term “slapstick” and the beginnings of our modern clown.

(This post was originally published by me on Hoydens & Firebrands.)