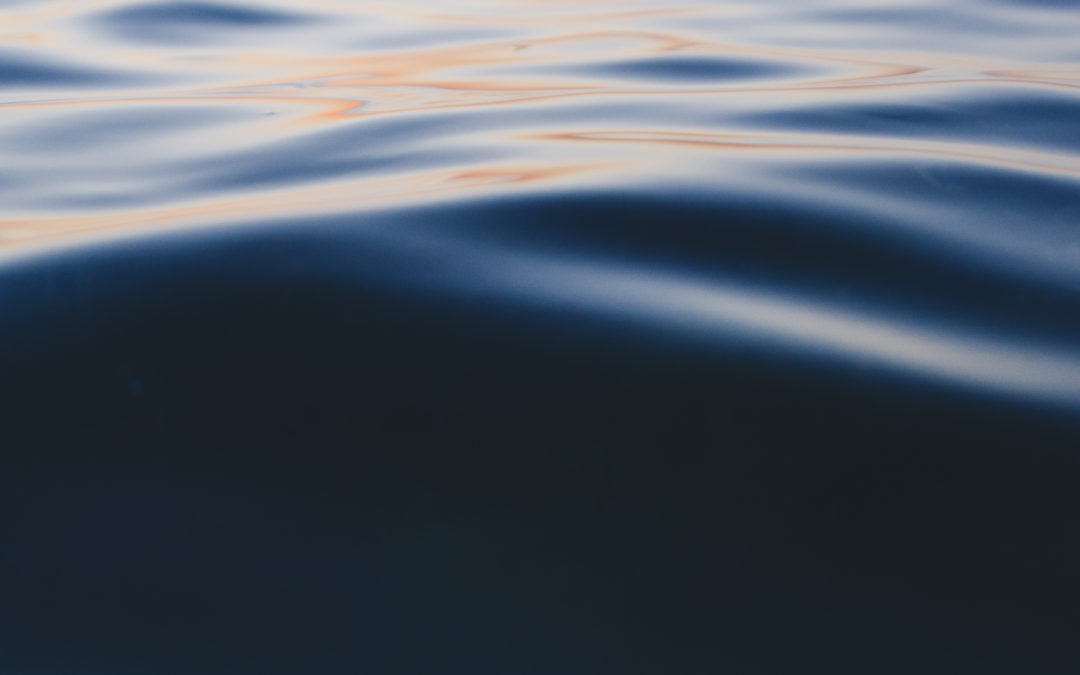 Tags: book production, The Game of Hope, The Next Novel, the writing process