Reviews and cross-writing: not what you think 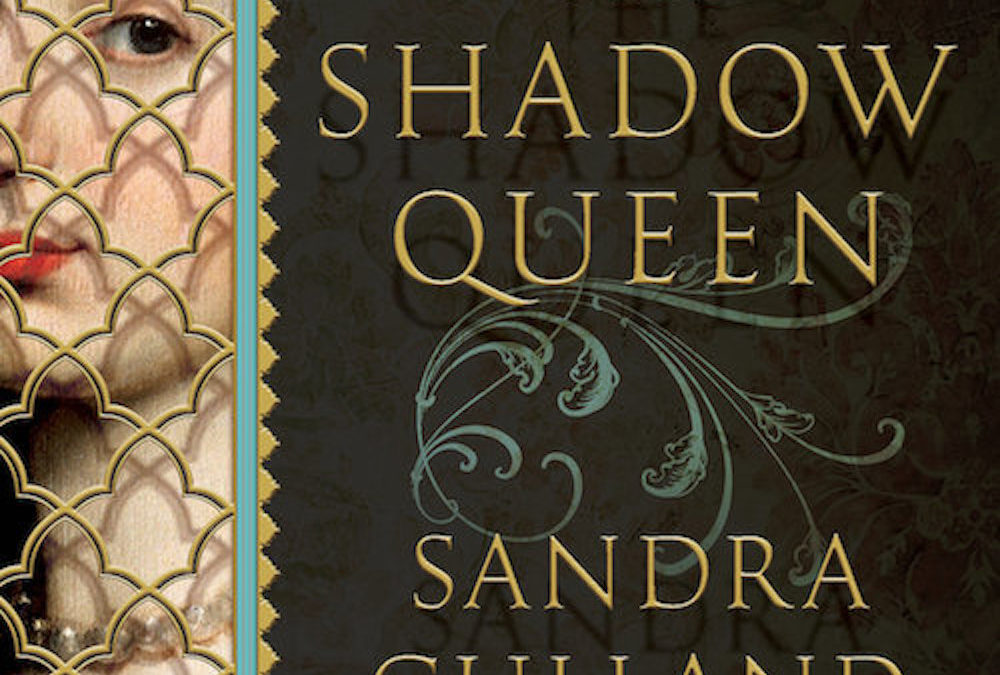 There are some wonderful reviews of The Shadow Queen on Amazon and Goodreads. Here is a quote from one review I like very much, by “Curtis” (otherwise known to me as @gariovich on Twitter):

Athénaïs wields such power over the king that she is referred to as The Shadow Queen. Some may think that the title of this novel is a reference to this, but I would argue the title refers to Claudette. She is the true queen of the novel. She emerges from a life riddled with strife to one of self-determination.  In the end, it is Claudette who has emerged from the shadows of poverty and disadvantage to reign over her own destiny.

I especially like this because early reviews took exception to the title. Now reviewers are interpreting the title less literally, which is how it is intended. (I have written about the title here.)

JustOneMoreChapter.com: “I adored The Shadow Queen right from the first page.”

I had the unexpected pleasure of meeting Margaret, the reviewer, at one of my readings.

A bookish affair: “My fellow historical fiction fans will eat it up!”

Trudy Morgan-Cole at Compulsive Overreader: “While the glimpses of court life are intriguing and, as always with Gulland, beautifully drawn, what really fascinated me in this book is the theatre world.”

I’ve been very pleased by the number of readers who love the theatre world of The Shadow Queen.

This post is going on too long … . As Mark Twain famously said, “If I had had more time, I would have written a shorter letter.” 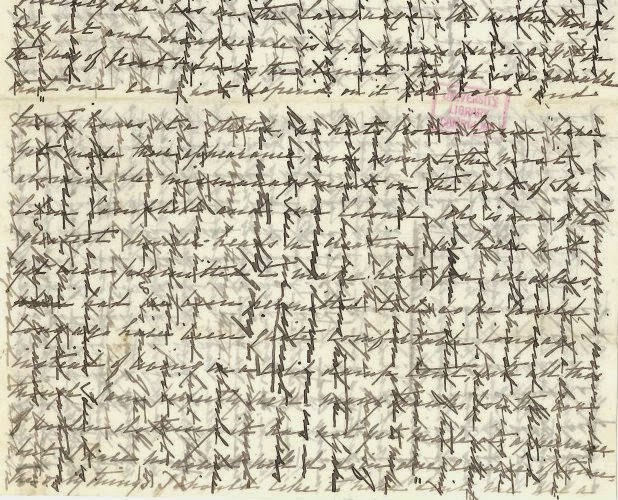 I learned today that in Jane Austen’s England, the receiver of the letter paid according to how many pages the letter was, as well as by how far it had travelled. People put a very great deal onto one page by “cross” writing.

Imagine writing a novel this way …  Actually, that rather fits.

Happy Mother’s day, one and all. May there be the gift of time for reading in your day.