“Spanish Fly” — a deadly Viagra of the past 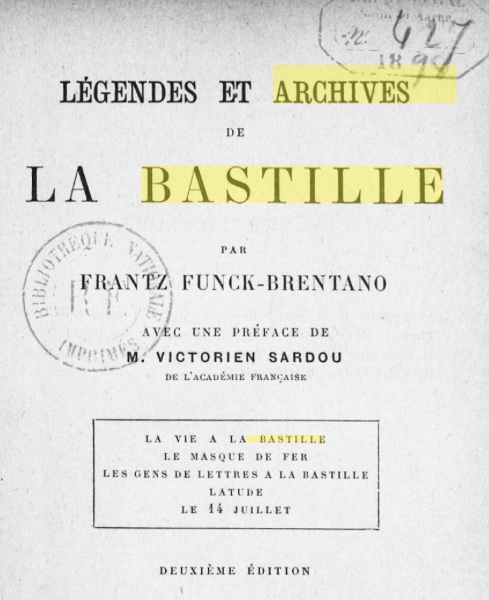 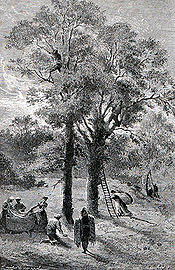