Sun Court in the news 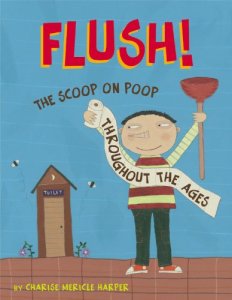 In a review of a book titled The Scoop on Poop Throughout the Ages, by Chariese Harper, it’s stated:

Did you know Louis XIV held meetings while sitting on a toilet shaped like a throne? … Actually, it was a chamber pot hidden beneath an upholstered seat, known as a closestool. 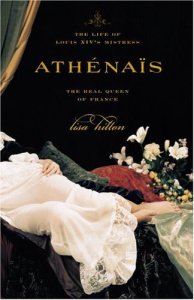 As for a number of noisome habits attributed (by the English, I should note) to the French King, I was squinty-eyed about this one, and so asked the members of the Louis XIV Yahoo group. Sandra Taylor informed me that Lisa Hilton discusses this matter in her book Athenais,The Real Queen of France. The King did not do this. Sandra goes on to say that:

“The duc de Vendome [a Mancini and one of the King’s leading generals] apparently was guilty of this practice and an Italian dignitary or official refused to have an audience with him as he was so offended or insulted and he may have even filed a report of the incident when he returned to Italy.”

And so, another fantasy squashed!

Was the Sun King an asparagus fanatic? According to this article on asparagus, he was, and had greenhouses constructed so that it would be available to him all year-round. I know that the Sun King went through a green pea phase, and that his passion for his gardens (and the produce) started the trend that lead to the fresh taste of French cuisine today: but asparagus? Again, I’ll have to check.