Sun King and his world in the news

I’ve been remiss on my recaps of Sun Court news. (“Write the novel” takes up a lot of space on the To Do List.) That doesn’t mean that there isn’t quite a bit going on. Here are some short notes:
. 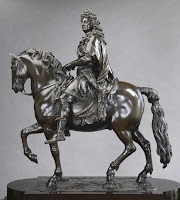 ?Cast in Bronze: French Sculpture from Renaissance to Revolution, a comprehensive exhibition at the J. Paul Getty Museum in Los Angeles.

?Louis XIV‘s high heels for men are coming back. (I’ve been waiting for this.)

?Pair of Louis XIV coffers-on-stands (circa 1688) bought by the Rijksmuseum Amsterdam for over 2 1/2 million U.K. pounds (that’s to say: a lot of money). 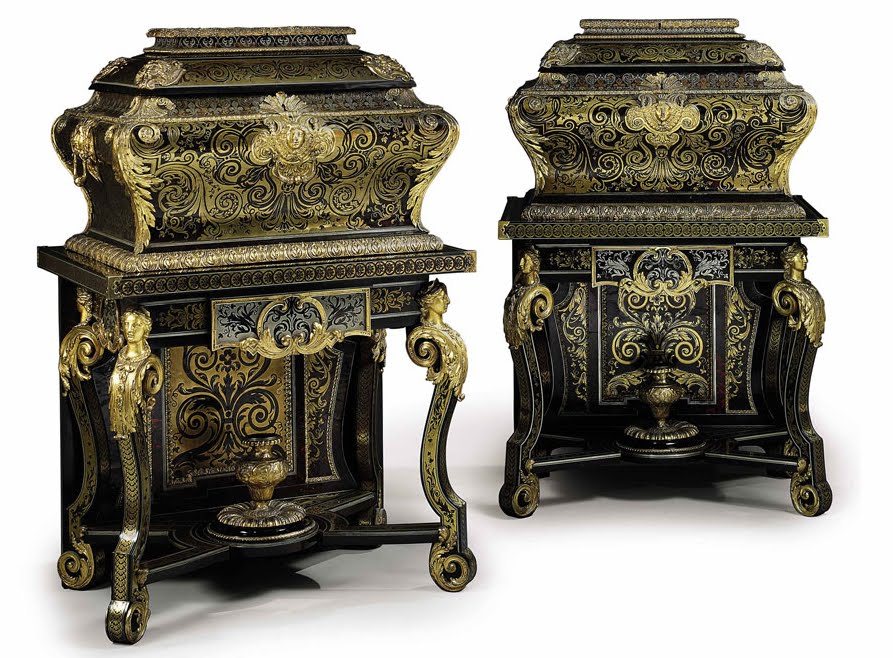 ?A delicious looking recipe for parsnip and pear, Louis XIV’s favorite fruit. I know: this is not of historical interest, but I couldn’t resist. (Time for lunch.)

?Now available on-line (in theory: I haven’t tested it), “Merveilleuse Angélique“, a 1965 movie based on the widely popular Sun Court Angélique novels by Serge and Anne Golon. I doubt that this has Cannes potential.