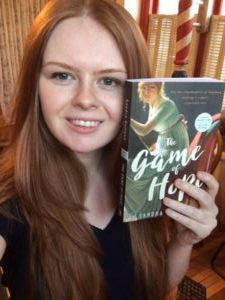 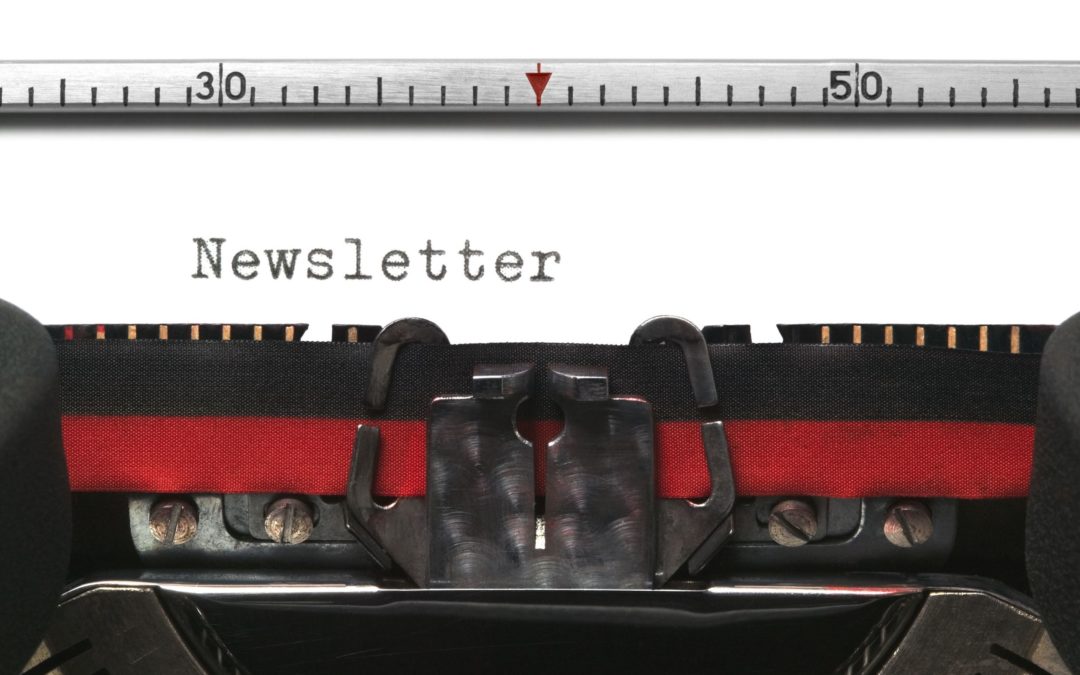 I’m about to send out a newsletter — my first in six months! I’ve been MIA here on this blog, as well, the result of moving into a house still under construction, all the while working to finish my next novel, THE GAME OF HOPE.

Those of you who are already signed up for my newsletters know that they include news about the Work In Progress plus a smorgasbord of book-related news of interest to my readers. 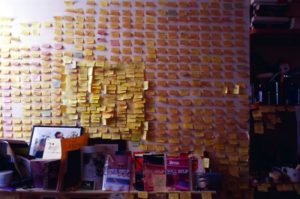 (UK author Will Self‘s writing room. How does he even read the post-its at the top?)

Each newsletter subscriber has a chance to win a free book

Plus, with each issue, I give away one of my books to a subscriber.

So: if you’re not a subscriber, sign up here. (You can always unsubscribe, of course.)

And now, the fun begins with the final edits of The Game of Hope, its cover and design. I’m soon going to be putting a wealth of background information about the novel on this website.

For now, a blog post I wrote back when this novel soon to be born was merely a gleam in my eye:

And, of course, I’ve already started giving serious thought to The Next Novel. :-)

by Sandra Gulland | Dec 2, 2015 | Baroque Explorations, On Research, The Game of Hope, The Josephine B. Trilogy | 0 comments

Tracking down facts can be a time-crunching task … but a very enjoyable one when the goal is in sight.

I began with a simple question: Where was Hortense’s father executed and buried? I think these were things she might have wanted to know.

Portrait of Josephine and her two children, Hortense and Eugène, visiting their father in prison.

In the process, I found many wrong answers … which reinforces the common knowledge that the Net can’t be trusted. However, I knew enough to know when the answer was wrong, and kept looking.

In the process I ended up making a correction to a Wikipedia page … which rather thrilled me. Alexandre was defined, simply, as the lover of Princess Amalie of Salm-Kyrburg, a friend of Josephine’s who secretly acquired the land after the Revolution because her brother is buried there. Not only was it curious that Josephine and their children were not mentioned, but I very much doubt that Alexandre was Amalie’s lover. Other women, certainly, but not Amalie.

Alexandre was guillotined not in the Place de la Révolution (Place de la Concorde now) or Place de Grève (in front of the l’Hôtel-de-Ville), as if often claimed, but in Place du Trône-Renversé (now Place de la Nation), on the western edge of Paris. Apparently the other execution sites had become so bloody they had to find a new spot.

Mass executions at the height of the Terror

How to dispose of all the bodies?

It was also hard work disposing of the bodies. What is now the Picpus Cemetery was then land seized from a convent during the Revolution, conveniently close to Place du Trône-Renversé. A pit was dug at the end of the garden, and when that filled up, a second was dug. The bodies of all 1306 of the men and women executed in Place du Trône-Renversé were thrown into the common pits including 108 nobles, 136 monastics, and 579 commoners … .

The mass graves are simply marked.

One of two wall listing the names and ages of the dead.

Of those executed, 197 were women, including 16 Carmelite nuns, who went to the scaffold singing hymns.

In all the research I’ve done in Paris over the decades, I’ve yet to go to either the Place du Trône-Renversé (Place de la Nation) or the Picpus Cemetery. I believe I’m due.