The annoyance of being called up on research

by Sandra Gulland | May 2, 2009 | Adventures of a Writing Life, Baroque Explorations | 2 comments 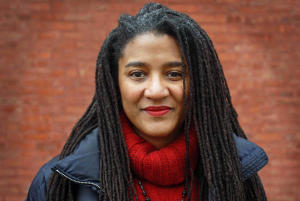 I was recently contacted by the playwright Lynn Nottage (who is up for a Pulitzer Prize—read this interview in the L.A. Times). I had expressed a wish on my research blog to discuss the research she’d done for her play “Las Meninas,” in which Queen Maria-Teresa has a child by her African dwarf. I didn’t think it possible that the Queen could have had a child by anyone other than the King: she was almost fanatically religious and (most importantly) she was never alone.

Lynn Nottage said that she would be happy to discuss her research—initiating several email exchanges—but it must surely have been annoying to her on two counts. I’m sometimes contacted by readers asking about points of research I did over 15 years ago. It’s time-consuming digging back into the files. It’s also not really relevant to a work of art to ask “Is it true?” The truth of a work exists in the work itself, and “Las Meninas” is a brilliant play. 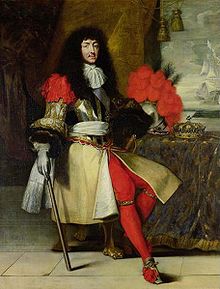 (I thought of this while researching the theatre world at the time of the Sun King, reading about a man who regularly interrupted the performances of plays by Racine, objecting to the historical “facts” as portrayed and demanding to know Racine’s sources.)

What’s interesting (to me, in any case), is that in pulling together my own arguments in support of my thesis, I’ve reversed my judgement. Now I think Lynn Nottage is right, that it is possible, if not likely, that the Queen did have a child by her African dwarf. I’ve put my findings in an on-line essay here: The Queen’s Mystery Daughter.

Much thanks to Lynn Nottage for being such a good sport about all this!