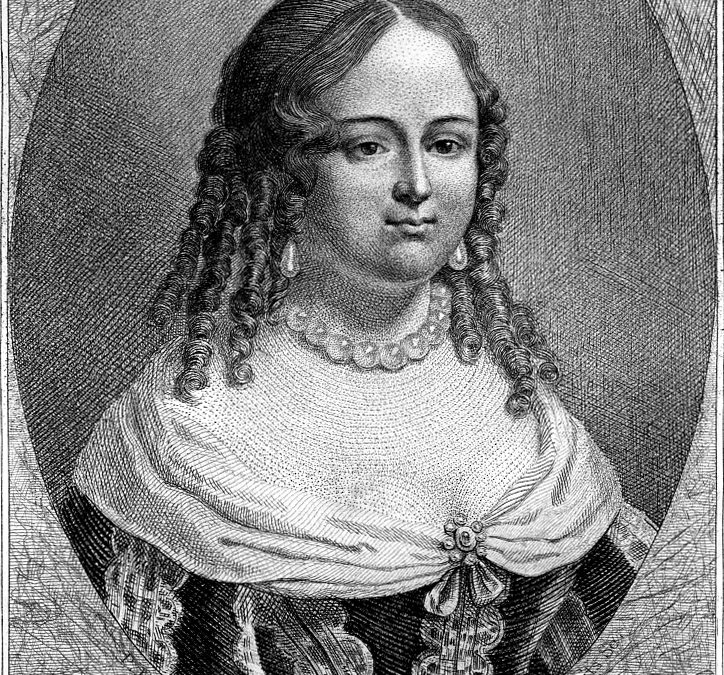 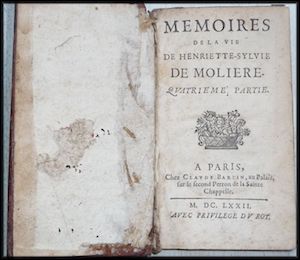 She led a scandalous life, without a doubt, running off with a married man (Monsieur Villedieu) and living not only to tell the tale, but to crow about it.

She has shown up several times in the biographical historical novel I’m writing now. In some historical accounts, Desjardins/Villedieu is accused of dealings with the poisoner Voisin, and—since she’s also accused of being my heroine’s good friend—implicating my heroine (Mademoiselle Claude des Oeillets) unto the bargain.

Wrong on both counts, which shows how tricky historical research can be. The Madame de Villedieu who had dealings with the poisoner was the original Villedieu, the wronged wife, and the so-called friend was my heroine’s cousin.

Working on my third draft, Marie Dejardins showed up yet again in Claude’s life, in fact as well as fiction. Claude’s mother, Alix, was a theatrical star (something of a Meryl Streep rather than a Marilyn Monroe). After Alix is headhunted by the Theatre of the Bourgogne—the serious theatrical troupe in mid-17th century Paris—the first play they put on is Manlius, a tragicomedy by  . . .  guess who? Marie Dejardins/Villedieu. 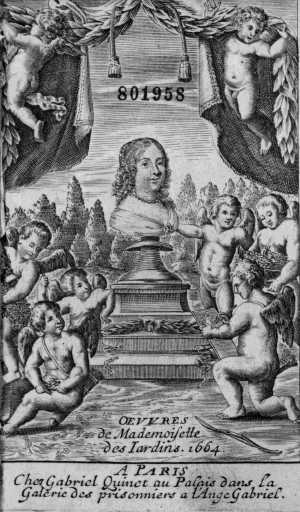 There are two rather amazing things about this:

The first is that Marie was only twenty-two at the time. The youngest member of the Bourgogne troupe was over ten years her senior. As the author of the play, she would have been calling the shots, from casting through rehearsals to production.

The second amazing thing, of course, is that she was not only young, but female. A playwright? This was almost unheard of.

Her work is being revived, reprinted, translated and studied today. I may, someday, write about her, and if I do, I should like the image below—”Lucrezia as Poetry” by Salvator Rosa—to be the cover. 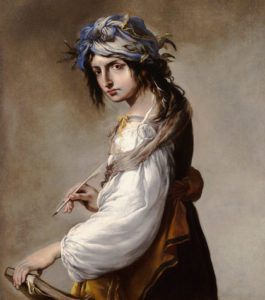 It’s not the prim, fat-cheeked young woman shown in the etching above, but it’s rather how I imagine her, a spunky young woman of twenty-two who dared produce a tragicomedy in a male-dominated world.

Tags: The Next Novel, The Shadow Queen, theater