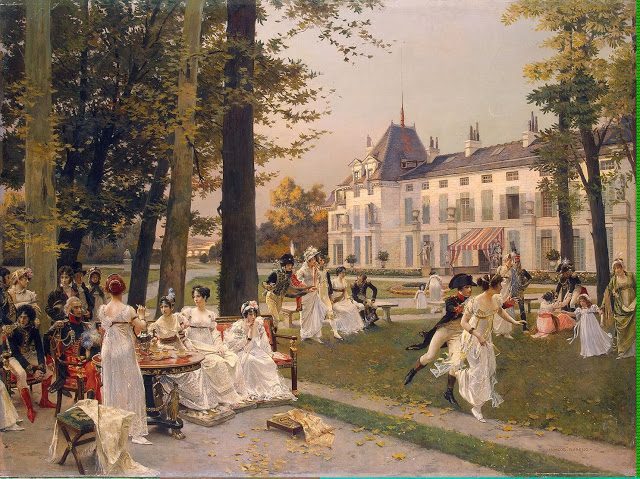 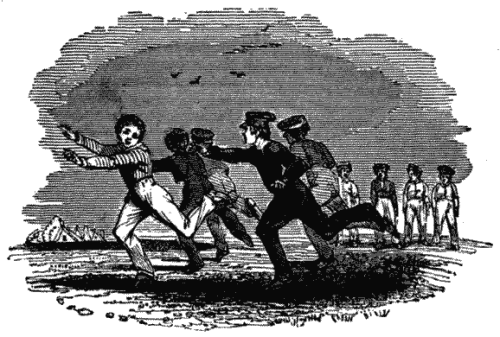 Tags: Malmaison, The Game of Hope