The King bathes with his mother 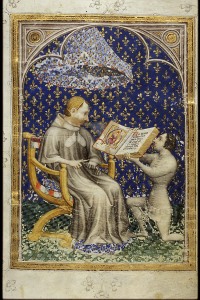 I’ve been swamped with writing and research, making notes, learning a lot — so much I hardly know where to begin posting here.

I’ll begin with my research into the role of the First Valet du Chambre du Roi. One of my characters in The Next Novel has this position; hence my research. 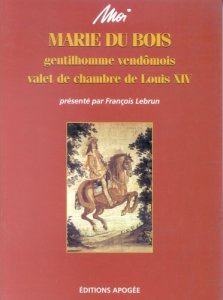 One book, Moi, Marie du Bois, Gentilhomme Vendômois Valet de Chambre de Louis XIV, is a journal kept by a First Valet from 1647 to 1671. It’s fascinating to get an inside view.

The first thing that struck me was an account of how requests for favors were made, in this case while the Queen was still in bed, with another valet arguing against it, in competition for the same favor (a post for a family member). The Royals must have been barraged by such requests, and apparently they didn’t mind. It was part of the job.

Here is a charming (and surprising) snippet that gives a glimpse into the daily family life of the Royals:

It was hot in the evening. The Queen (i.e. Queen-mother) bathed, and the King, who very much wanted to bathe with her, commanded me to go find M. Vautier, the Head Doctor, and beg him to instantly approve for him to go in the bath with the Queen.

The doctor was persuaded to approve the King’s wish to bathe with his mother. This was August 7 of 1648, and the King would turn 10 the month following.

I’ll have more from this diary to come…