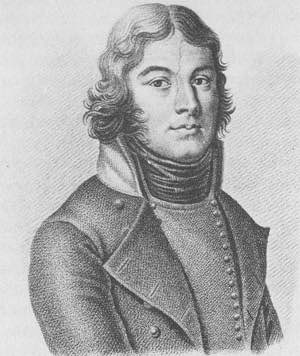 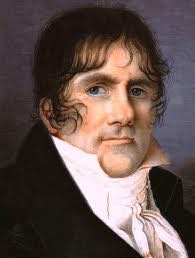 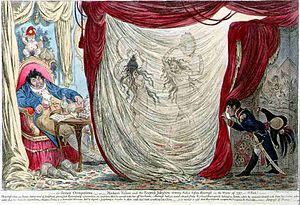 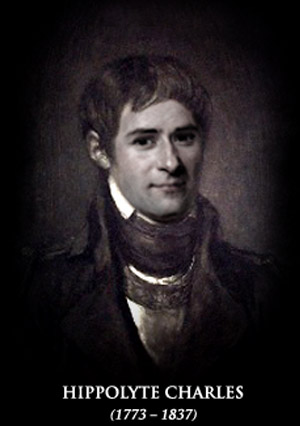 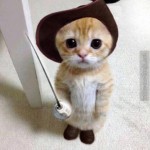 Tags: great links, Josephine, research, the fuzzy line between fact and fiction, The Josephine B. Trilogy